Many of us know the feeling of being embarrassed by our parents, so spare a thought for these children who were pranked by their very smug fathers.

People from around the world have shared examples of the most groan-inducing ‘dad jokes’ they had witnessed – and they’re sure to leave you shaking your head.

One father bought his teenager a ‘toy Yoda’ when she asked for a ‘Toyota’ for her birthday, while another gifted his daughter a bar of soap ‘because her attitude stinks’.

Some of the snaps reveal a great deal of effort, including the father who stopped to Photoshop an image of Godzilla into the background of a selfie taken in Tokyo.

The pictures were compiled in a hilarious gallery on Diply. Here, FEMAIL shares some of the best entries… 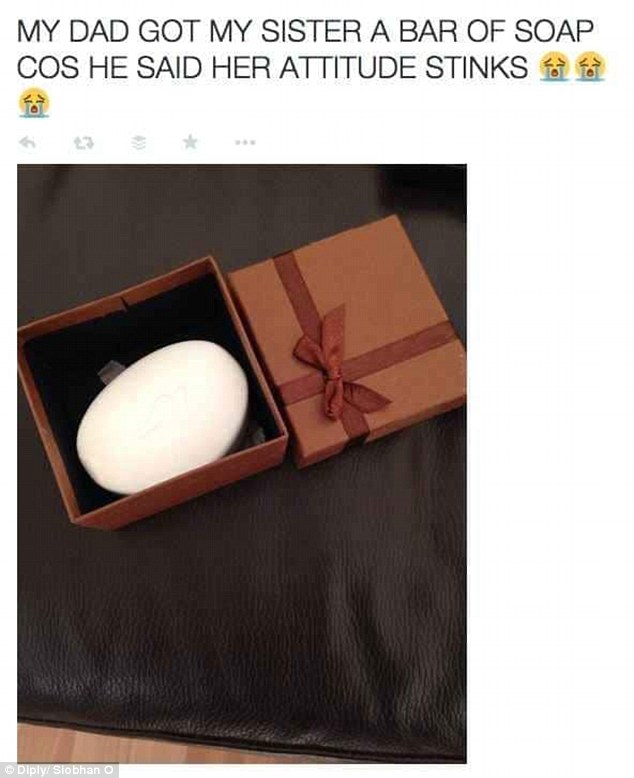 Clean up your attitude! A father came up with a novel approach for handling a stroppy teen 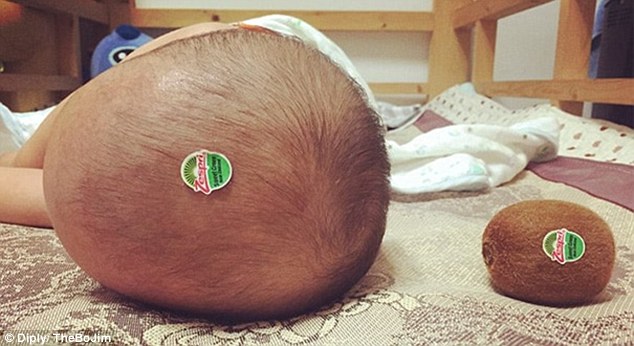 Starting them young: Not even this baby was immune from their father’s sense of humour 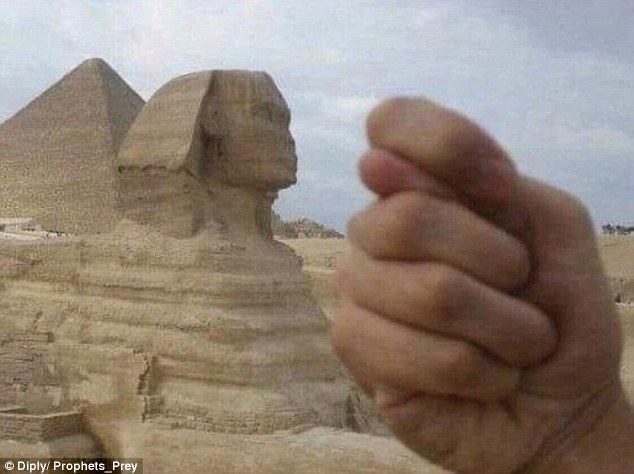 ‘Got your nose!’ A classic gag is given a larger-than-life twist on a trip to Egypt 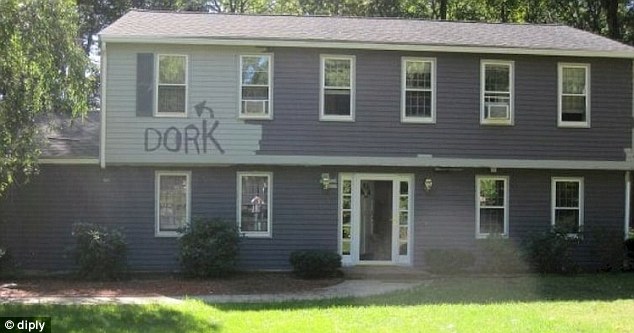 Worth it for the photo: This DIY dad wen through great lengths to poke fun at their child 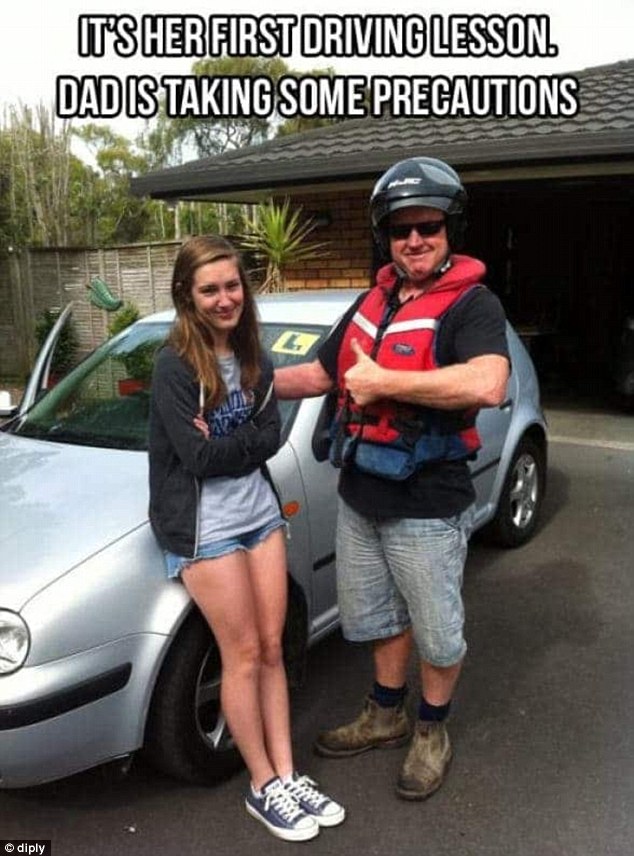 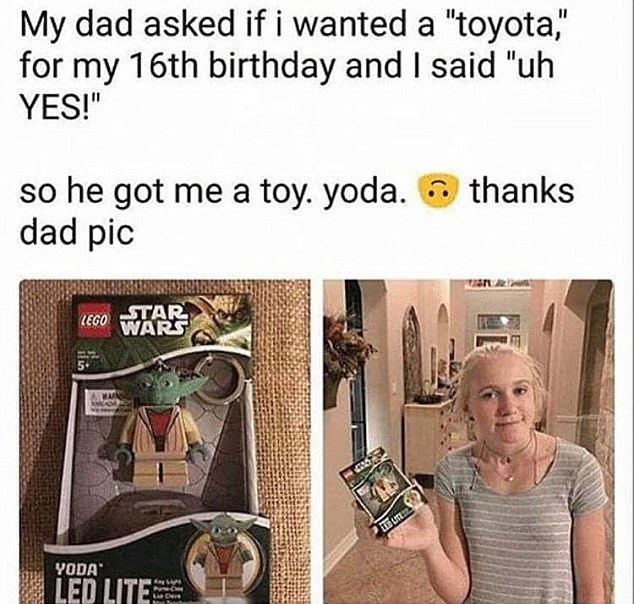 Gotcha! This disappointed teenager learnt the hard lesson of ‘if it seems too good too be true’ 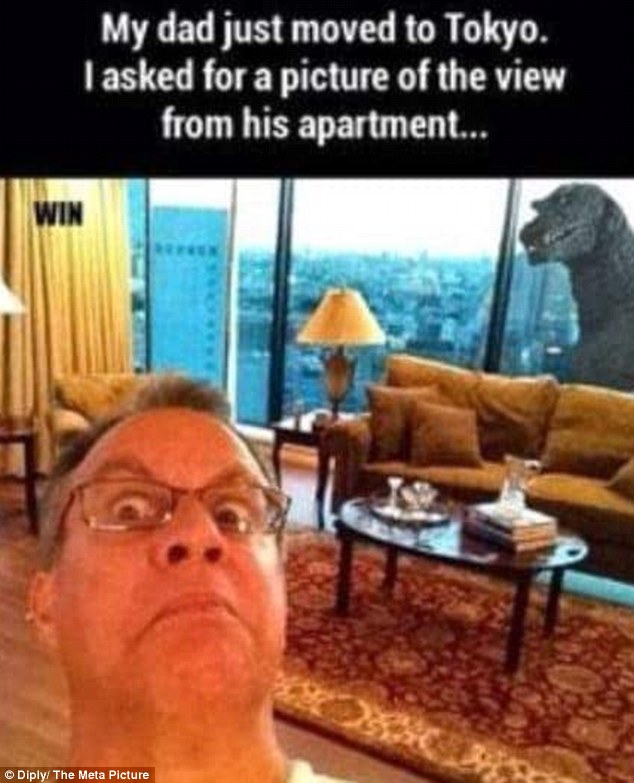 Under attack! Godzilla makes an appearance in this creative father’s Tokyo selfie 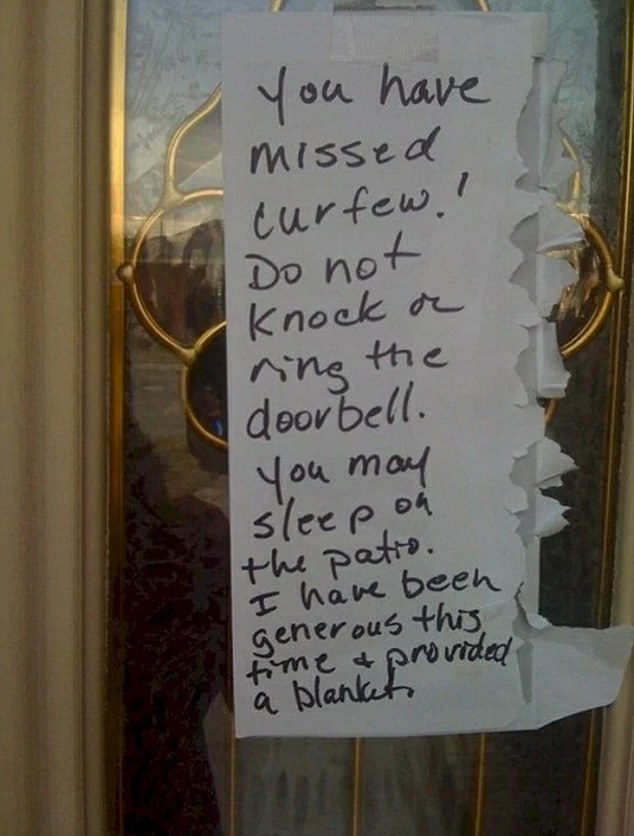 Locked out: This parent left their child a blanket to make their night outside more comfortable 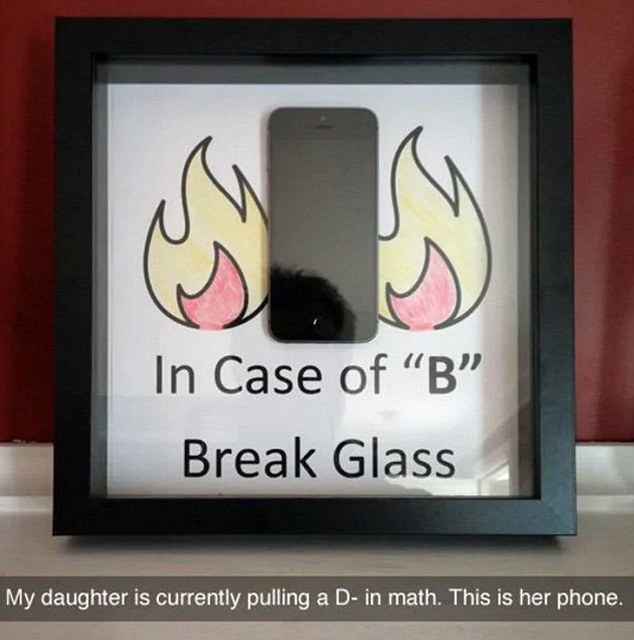 Confiscated: This parent got creative when it came to keeping a mobile phone out of reach

Competitive? This dad pulled no punches when it came to challenging his toddler to a game 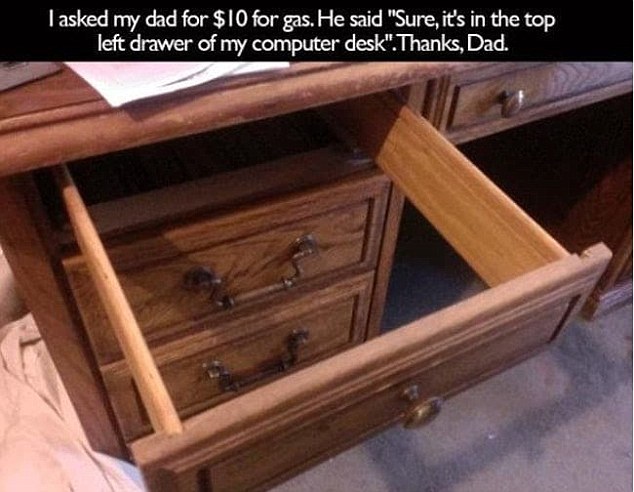 Better luck next time! This father moved his money – and had a laugh at his child’s expense 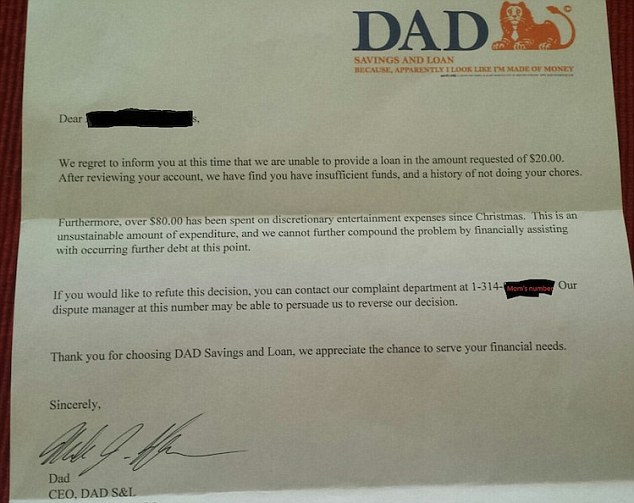 Loan declined: This father went above and beyond to prove a point to his children