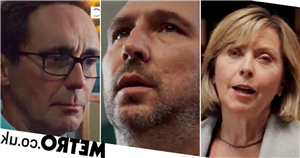 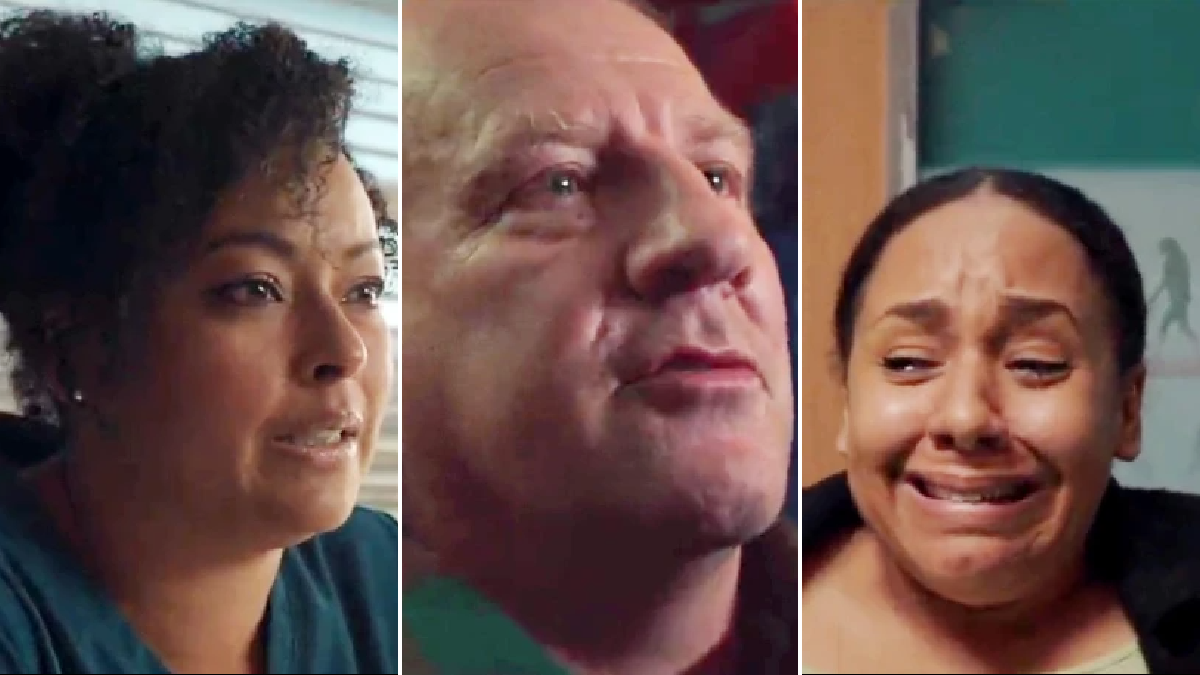 A new trailer has been released that gives a glimpse into what the final three months will be like at Holby City Hospital.

Following the announcement of the show’s cancellation, Holby City will return to screens on January 4, but the final ever episode will air in March.

So, let’s get into the trailer.

The next frame re-introduces us to Regina, the lady who led the CQC inspection back in July.

She’s seen talking to Fletch about returning to the ‘top table’, of course referring to the period of time he spent at Holby as Director of Nursing.

Could Regina be the mole?

Is she trying to lure Fletch away from Holby City?

Elsewhere, there is trouble for Nicky (Belinda Owusu), who returned during the show’s final Christmas episode.

Being a mum for the first time is extremely daunting, but is there another reason behind Nicky’s upsetting breakdown seen in the trailer?

Let’s not forget, killer Cameron (Nic Jackman) is the father of baby Juliet – maybe Nicky can’t look at her baby without being reminded of the terrible crimes Cameron committed?

Final few things to note from the trailer – Russ (Simon Slater) appears to be confronting Henrik (sorry, Henny) about something, could it be the chemistry between them both? It’s clearly obvious they have feelings for each other, but will Henrik realise Russ could be the answer to his happiness – something he hasn’t had for a very long time?

And then there’s Jac.

‘I’m winning this’, she tells Max.

‘At what cost?’, Max responds.

Still suffering with a brain tumour, Jac looks tearful and very unwell in the final few frames of the trailer – has she received more bad news about her health?

‘They are going to slice Holby up into pieces’ a tearful Donna (Jaye Jacobs) tells Sacha (Bob Barrett) – but what is going on?

Has the hospital failed another CQC inspection, meaning they have no choice but to destroy the Holby City we know and love?