A BUNGALOW on sale for the knock down price of £235,000 has one unique design feature that has left house hunters baffled.

The “charming” two bedroomed property in Brixham, Devon appears relatively normal throughout – but bizarrely the kitchen is decorated entirely with plywood. 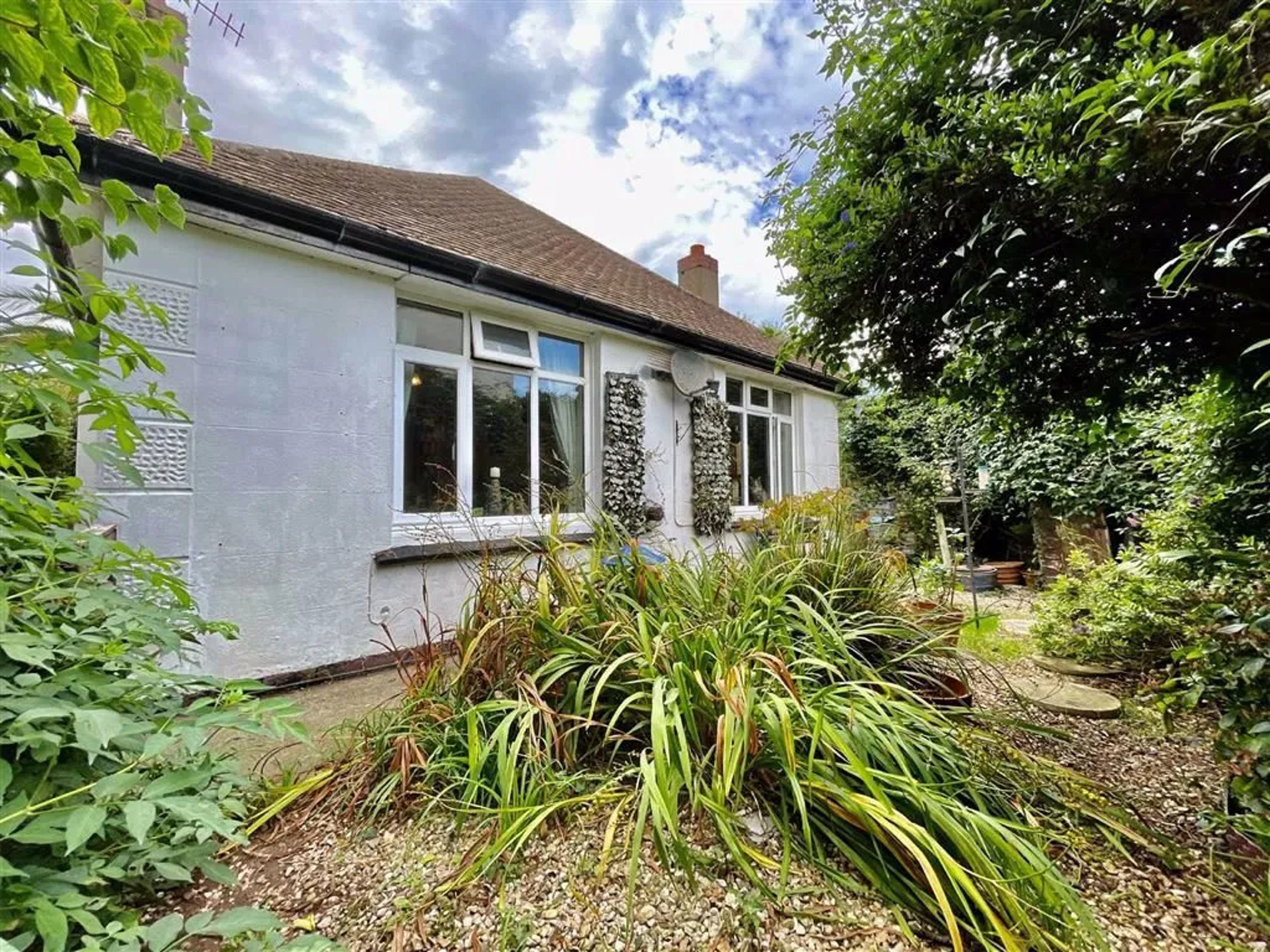 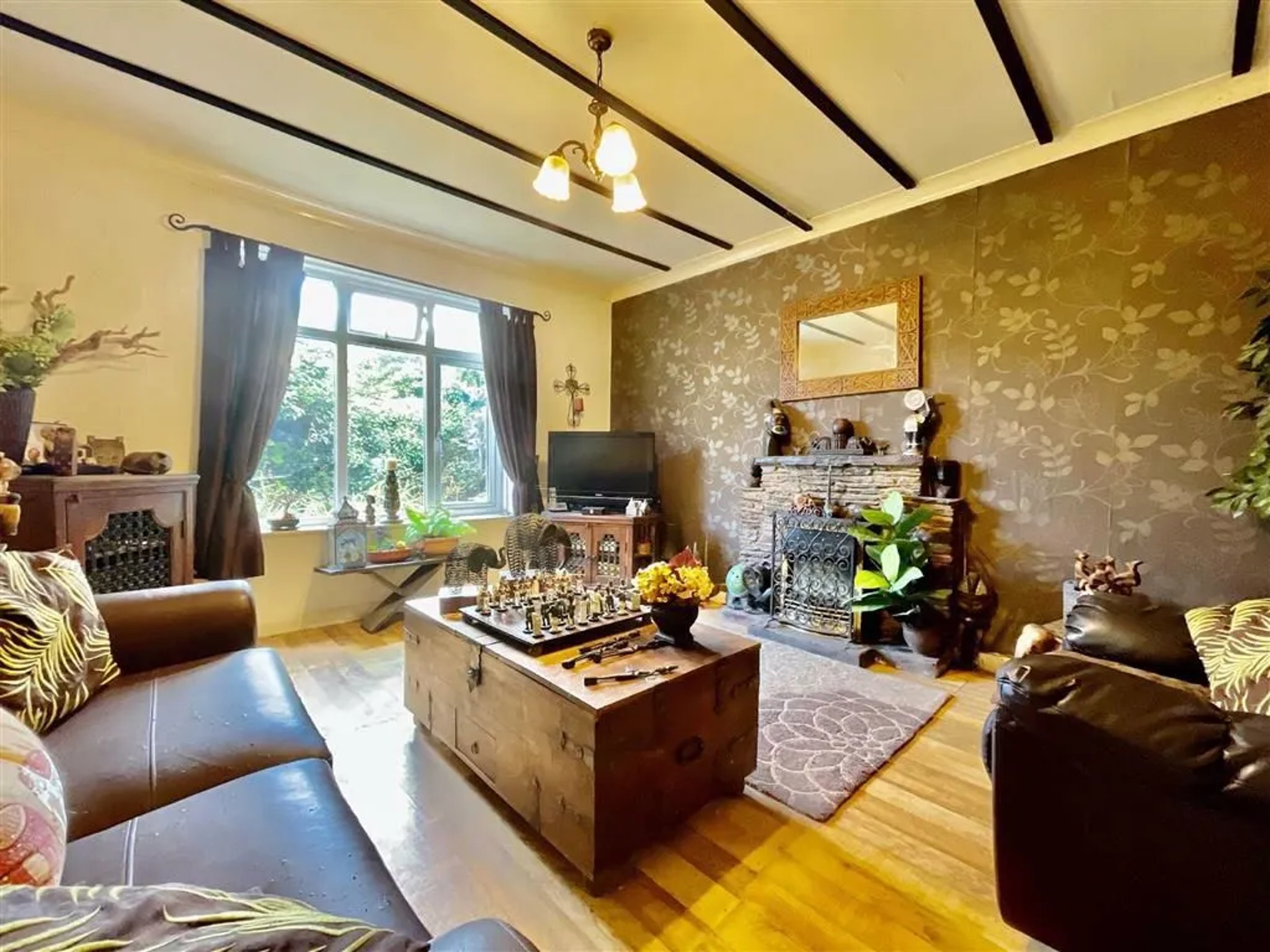 Images from Deadline News, showed how the yellowish material – predominantly used in structural applications – has been applied throughout the cooking and dining area.

Only amenities in the room – such as the under-sink cupboards, the overhead units and even the fridge – have been left unscathed.

The kitchen floor and walls look to be composed of at least four different materials, with the floor having two types of tiles.

It’s joined by a wonky unaligned cabinet and even a bird cage hanging over the sink – which could be seen as more of a hindrance then a help when it comes to the washing up.

Unsurprisingly, users online were baffled by the designs.

One said: “My god that’s hideous. Someone has watched one too many trendy interior design shows.” 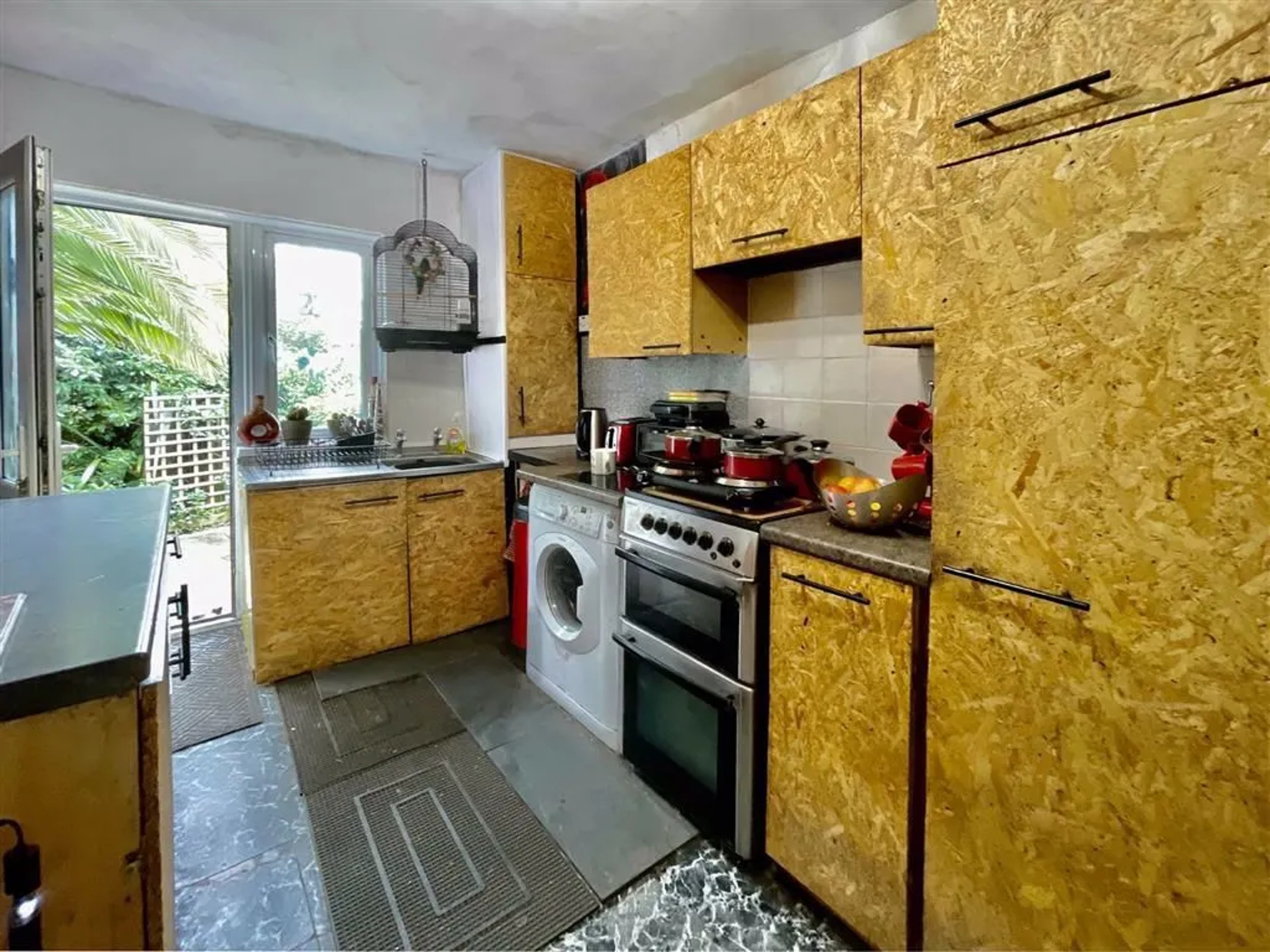 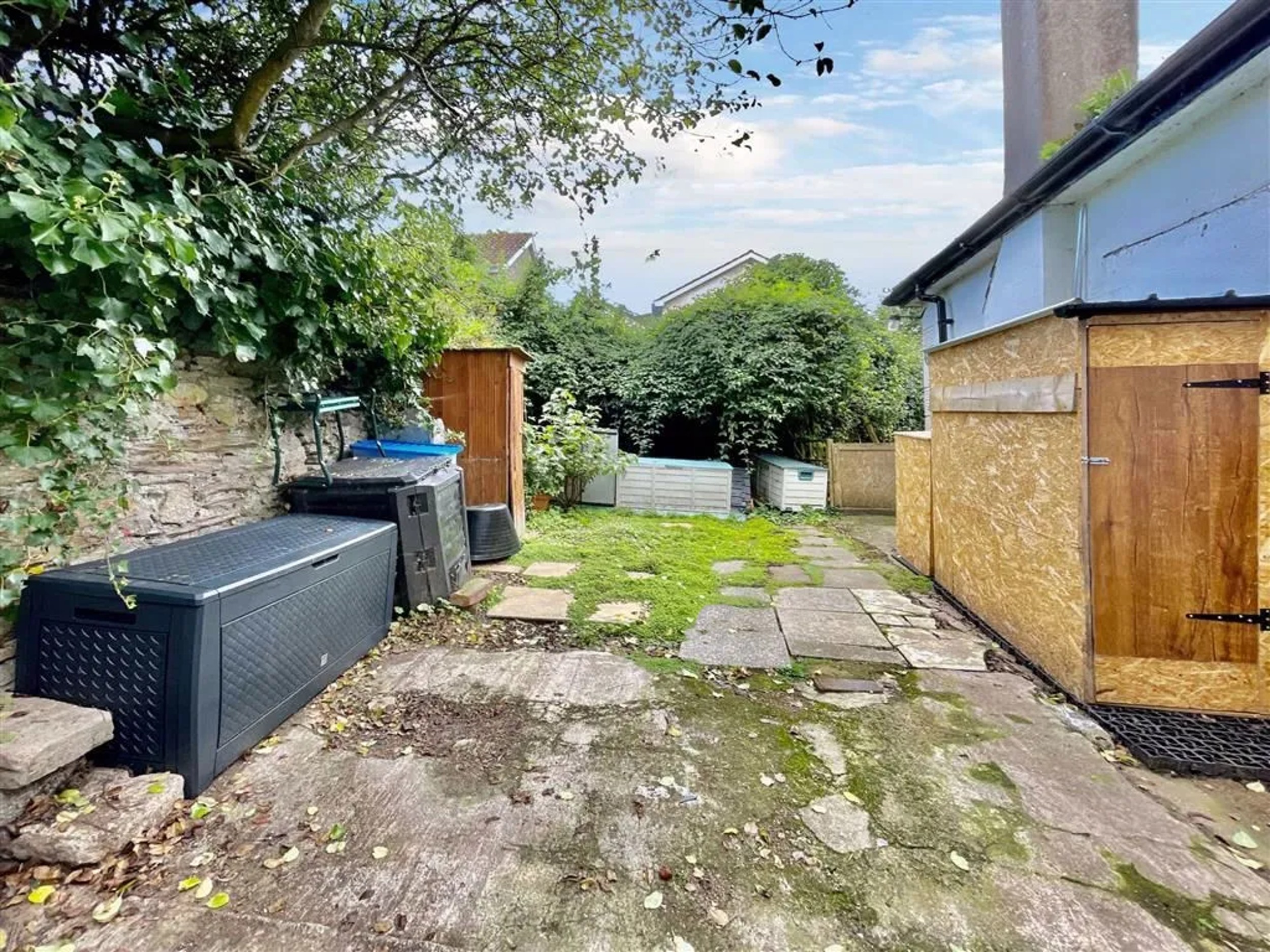 Another added: “F*****g gross and not very hygienic for a kitchen.”

A third user joked: “What's it made out of, Weetabix?”

Whilst another commented: “To be honest, the four different kinds of flooring in the kitchen is probably worse and deadly when taking a boiling pan to the sink to empty it!”

Boyce Brixham, who listed the property last month, described the bungalow as “its own little oasis nestled” and comprises of a kitchen, shower wet room, two bedrooms and a lounge.