How Nicole Kidman Feels About Her Kids Being Scientologists

Nicole Kidman recently opened up again about her children with ex-husband Tom Cruise, and their religion of Scientology, in a rare interview.

While they were married, the 51-year-old actress and 56-year-old actor adopted daughter Isabella Cruise, now 25, and son Connor Cruise, now 23. The couple divorced in 2001 after 11 years of marriage. Their children chose to live with Cruise after the divorce. They have not been photographed publicly with Nicole in more than a decade.

“I’m very private about all that. I have to protect all those relationships. I know 150 per cent that I would give up my life for my children because it’s what my purpose is,” the actress said in comments Australia’s WHO magazine published on Thursday.

Isabella and Connor practice Scientology, like their father, the Church’s most famous member.

“They are adults,” Nicole said about their children. “They are able to make their own decisions. They have made choices to be Scientologists and as a mother, it’s my job to love them.” 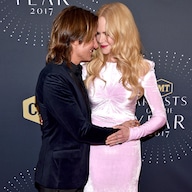 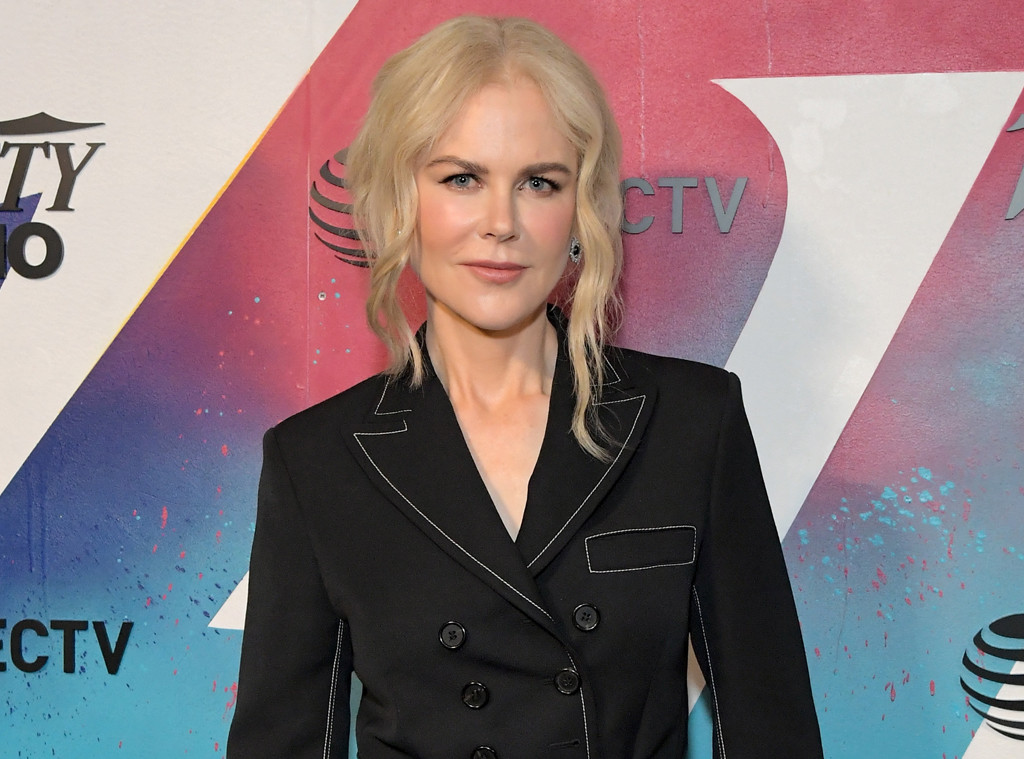 Nicole, who plays a mother of a child who is sent to gay conversion therapy in the new film Boy Erased, talked about tolerance.

“I am an example of that tolerance and that’s what I believe—that no matter what your child does, the child has love and the child has to know there is available love and I’m open here,” she told the magazine. “I think that’s so important because if that is taken away from a child, to sever that in any child, in any relationship, in any family—I believe it’s wrong. So that’s our job as a parent, to always offer unconditional love.”

Nicole had told the Hollywood Reporter in 2013, “I’ve chosen not to speak publicly about Scientology. I have two children who are Scientologists—Connor and Isabella—and I utterly respect their beliefs.” 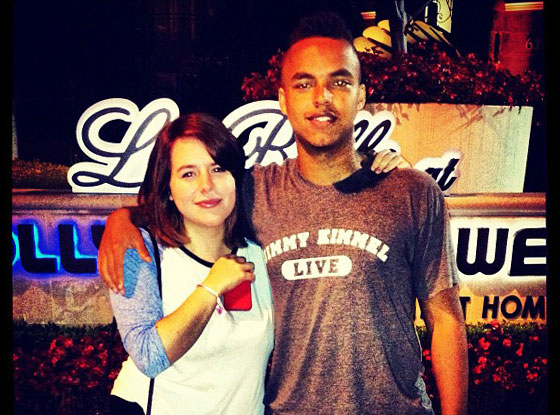 Connor, a DJ, had paid tribute to his mother in a 2014 interview with Australian magazine Women’s Day.

“I love my mom,” the then-19-year-old said. “I don’t care what people say, I know that me and Mum are solid. I love her a lot. My family means everything. Yeah, I love my music, but the family comes before everything else.”

Isabella had told Australia’s New Idea magazine in 2012, “I love mom. She’s my mom. She’s great. I see her sometimes and I speak to her…We’re a very close family. I love all of our family.”