How to spot and call out sectarianism 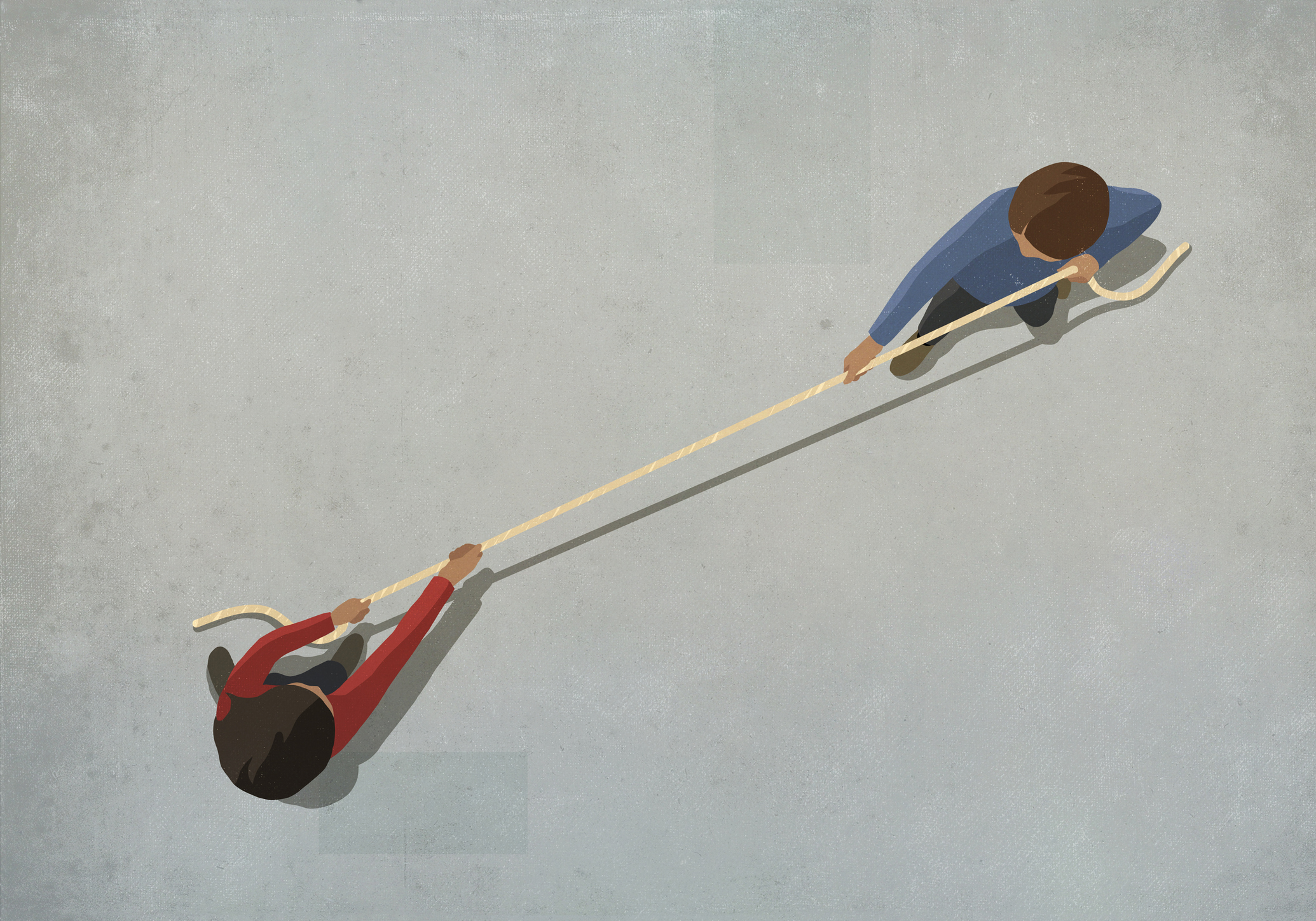 If you’ve kept an eye on the news over the weekend, you may have seen reports of unrest in Glasgow following football team Rangers’ title win.

Videos surfaced of revellers partying in the city’s streets, as well as content showing some using anti-Catholic slurs or other racist language.

Sectarianism refers to loyalty to a group (usually political or religious), but those living in the UK may know the term to refer to the violence and abuse that exists between Protestants and catholics.

Other forms of sectarian conflict include that between Sunni and Shia Muslims. As pointed out by anti-sectarianism charity Nil By Mouth, though, it’s most commonly used to describe ‘tensions and conflict between Protestants and Catholics with its roots in the Reformation’ – at least here in the UK.

Nil By Mouth Director, David Scott, adds: ‘Over the years issues such as migration, politics, ethnic identity and the partition of Ireland have fed into it creating a cocktail of anger, resentment, structural discrimination, violence and, tragically, death.

‘At its heart lies a fear of difference, a refusal to understand why others make different choices to our own, and a wish to impose our attitudes upon them.’

The Scottish Government released a report in 2018 defining sectarianism in law, and in law in Northern Ireland, the term comes under hate crime legislation.

In England and Wales, sectarian abuse may fall under discrimination laws depending on various factors.

Sectarianism, in Scotland particularly, has been associated with football. But as we’ve seen from the footage shared this weekend, it has little to do with the game itself and much more to do with long-standing divisions that are amplified when teams are associated with loyalties and religions.

As with all forms of racism, it’s important for us to stamp it out in day-to-day life, as discrimination around religion and ethnicity must be eradicated.

What is sectarian hate speech?

Many things can be deemed sectarian hate speech, and the law differs in different countries.

However, below are some terms which are slurs or may be used in hate speech, which David says ‘can be found scrawled on walls or used to stoke community tensions.’

Orange: A term that can be used pejoratively to refer to Protestants.

Taig: A derogatory term for a Catholic or Irish nationalist.

Hun: A derogatory name used to describe Rangers FC, often when referring to its supporters. Is used by some as a derogatory term for Protestants.

F*** the Pope/Queen: As the two ‘heads’ of Catholicism and the Church of England respectively, slurs are often directed towards the Pope or The Queen.

Whether something is offensive or not depends on context.

For example, some Irish people may refer to themselves as fenian, while orange is inoffensive in itself, but can be used in a negative way referring to William of Orange defeating the deposed King James II, a Roman Catholic, in the Battle of the Boyne.

These words and phrases might also not be directed at someone from either denomination, but to someone perceived to be for stereotypical reasons.

David adds: ‘Whilst not direct hate speech there are also ‘dog whistle’ phrases which often serve as proxies for sectarian judgments like “what team do you support?” or “what school did you go?”‘

A full glossary of sectarian terms is available from Action Against Sectarianism.

How to call out sectarian speech

David and Nil By Mouth have provided us with some tips you can use in your own conversations to stop sectarian hate speech in its tracks:

David adds: ‘Like all prejudice, sectarianism relies on apathy and our reluctance to become involved.

‘Don’t be a bystander. If someone in your circle is on receiving end of abuse or snide comments offer them support, let them know they aren’t on their own.

‘Find your voice and use it.’