HMRC has confirmed to The Sun that it has recently issued 36,000 letters to families who may owe it money going back to 2013, while a further 5,000 letters will be sent shortly. 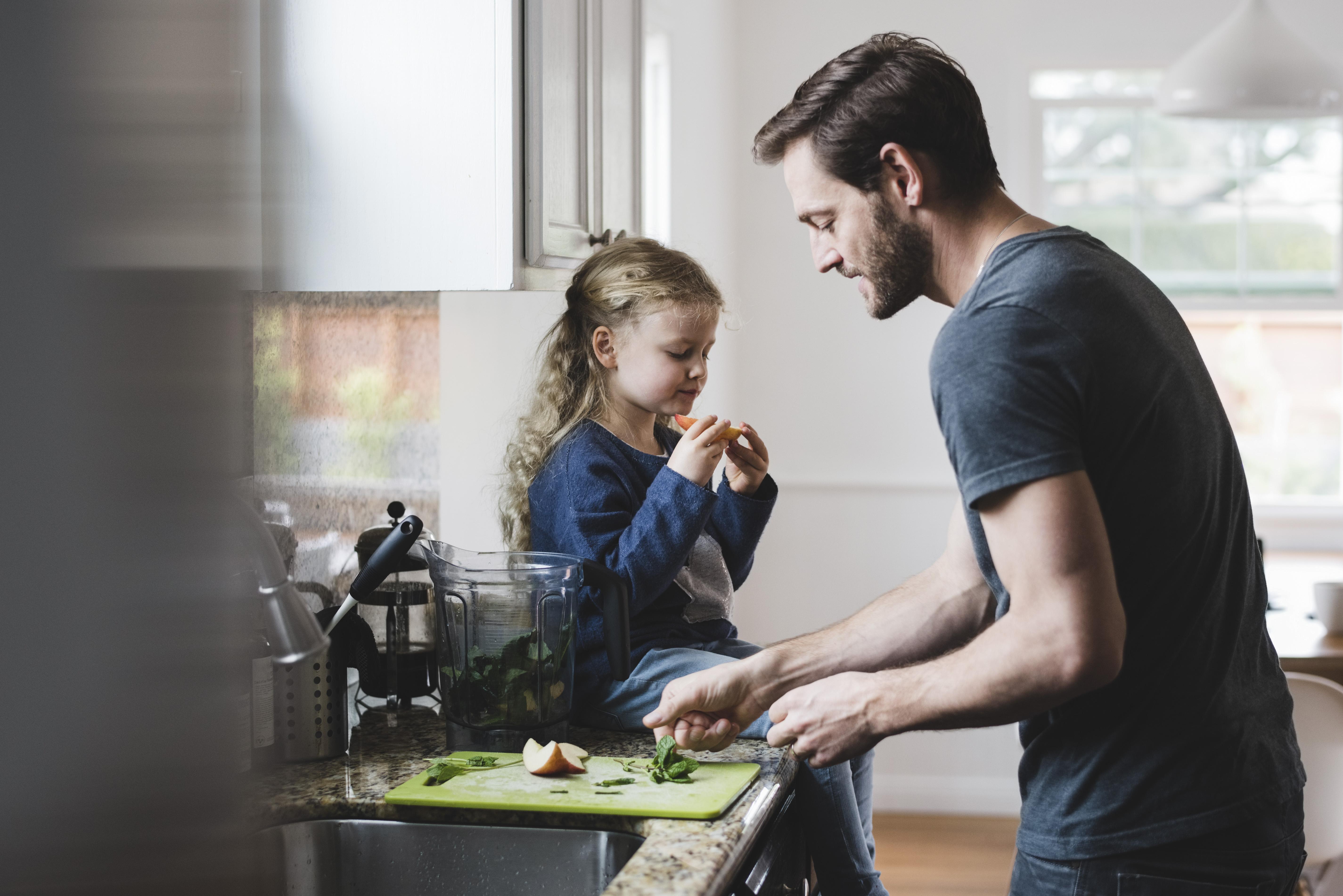 Some parents report on Twitter that they're being stung with bills for thousands, while earlier this month we covered the story of one family who owe £6,000.

The issue relates to a change in child benefit rules in 2013, which saw anyone earning more than £50,000 having to pay a charge to continue receiving the benefit.

This charge increases by 1 per cent for every £100 earned over £50,000. Once you earn £60,000, the charge effectively wipes out the gain you'd get by receiving child benefit.

Can I claim child benefit?

You may have to pay a tax charge if you (or your partner’s individual income is over £50,000. This is known as the ‘High Income Child Benefit Charge’.

But some parents will continue to claim child benefit and to pay the charge because it helps them to build up national insurance credits, which you need to qualify for the state pension.

To pay this charge, parents have to file self-assessment tax returns for the previous tax year every January.

HMRC is concerned that thousands of parents have yet to pay up and it's now chasing families for this cash – and penalties for these late payments could also be slapped onto hard working parents.

For example, the maximum charge for the 2016/17 tax year was a whopping £1,076 and that's before any penalty fees are added.

How to file a tax return

Self-assessment is a system HMRC uses to collect income tax.

It's typically used by the self-employed, but people in receipt of child benefit who earn more than £50,000 a year also need to complete it.

You don't need to return your self-assessment form until the tax year has ended.

You've then got until October 31 to file your return if you want to do so by paper.

If you'd rather submit your return online, you've got until January 31, 2019.

HMRC says affected customers should contact it as soon as they receive a letter and adds that it will make arrangement with parents who are struggling to pay what they owe.

When The Sun asked why HMRC didn't contact affected parents sooner considering the rule change took force five years ago, it said it ran a "high profile" advertising and media campaign at the time.

It added that it wrote to approximately 800,000 affected families, while flyers are now being given out with child benefit letters to remind parents what to do if their income increases over £50,000.

An HMRC spokesperson said: “We want to make our customers’ experience with HMRC stress free and easy, and following feedback received from them, MPs and our own evaluation, we’re improving how our customers are made aware of HICBC.

“We want our customers to get the benefits they’re entitled to, we certainly don’t want to charge penalties.”

In similar news, tens of thousands of parents are missing out on thousands of pounds worth of state pension benefits due to child benefit complications.

Parents should also be warned that families with children may be stopped from getting a mortgage.