OUTSIDE the temperature dips to just below 10°C – but instead of switching on the heating Katie Swann turns on her tumble dryer to warm up her home.

The 42-year-old mum of two says that is enough to keep her family warm for hours. 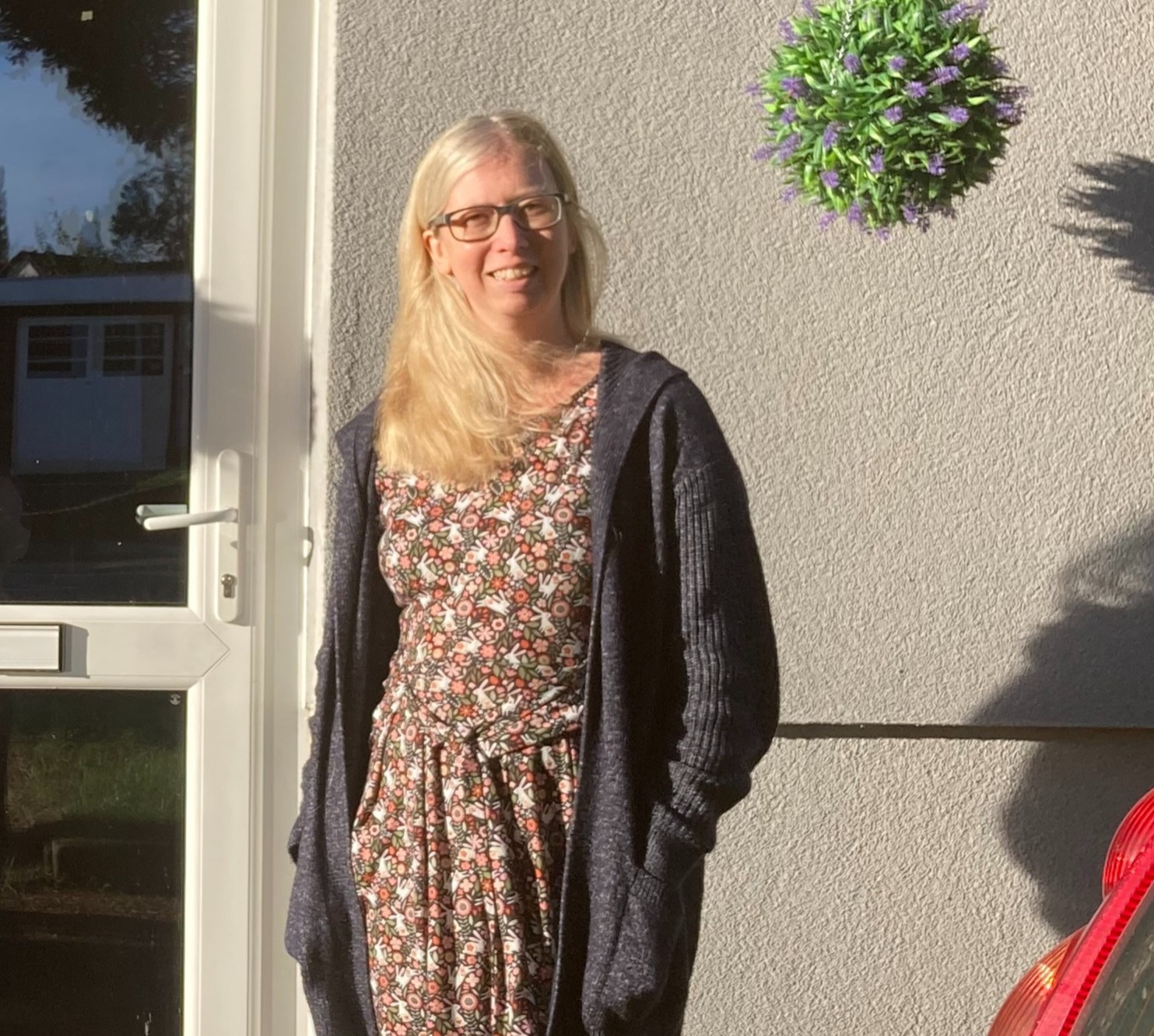 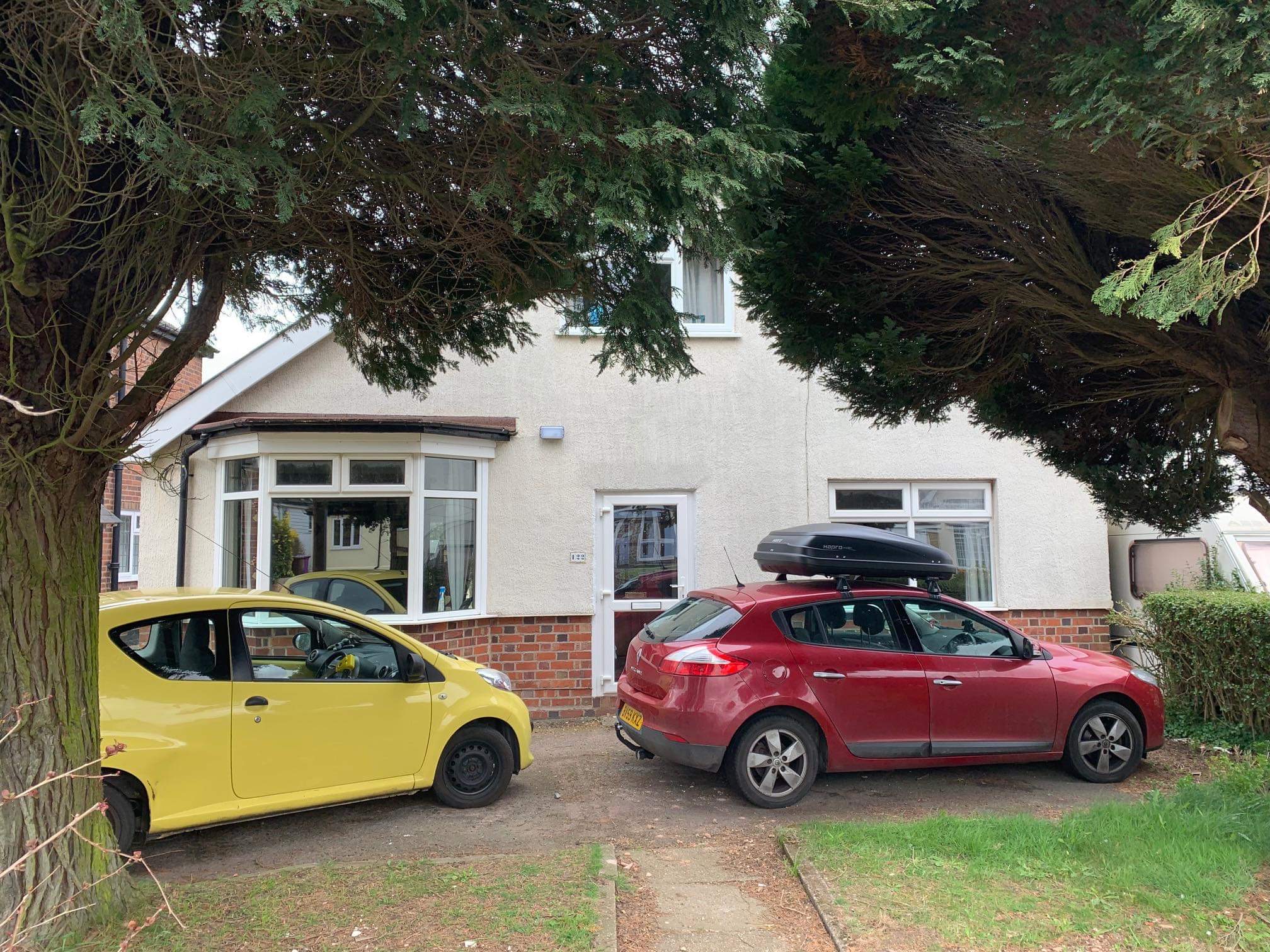 Ever since installing £10,000 worth of free insulation in her single brick bungalow in Wolverhampton this year the family has saved hundreds of pounds on energy bills.

“I’ve actually started timing when I do a load of washing so that I can have a tumble dryer on in the evening so I’m nice and warm,” she told The Sun.

“We have the tumble dryer on, or the oven, and it keeps our open plan kitchen, living and dining room warm for hours as the heat doesn’t escape.

“We got free external wall insulation, free under floor insulation and a reduced boiler all via government grants.”

Insulation was added to the outside of their four-bed home, which they bought in 2020, and rendered over the top, giving the home a fresh new finish.

It’s where Katie lives with partner Chris, 49, and their two children aged eight and 10.

Six 'secret' McDonald's menu items you can get in the UK 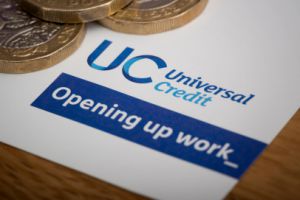 The work took around three weeks to complete in total and was “quite simple” says Katie.

They funded the work through the government’s Green Homes Grant scheme and qualified for the maximum amount of £10,000 as Katie has arthritis and gets Personal Independence Payments, covering 100% of the cost of the work.

The scheme was launched last year at the same time the couple were renovating their home, and closed back in March.

Katie was one of the several thousand lucky Brits who managed to take advantage of the scheme, which has been criticised for delays and a lack of tradespeople to carry out work.

And it’s not just the insulation work where Katie has saved cash either.

“We’re currently saving about £20 a month on energy bills and we haven’t had the heating on yet this year. And that’s before the energy crisis,” she said.

It means she is on track to save £240 a year already, and that’s before the colder winter months set in and the family's heating use is likely to increase.

Katie has also taken advantage of another grant scheme that helps fund the replacement of old boilers.

With ECO3 she was able to replace her boiler which was around 10 years old for just £350. Installing a new boiler will usually set you back around £1,000.

The ECO3 scheme will run until March next year, at the same time a new grant scheme will launch to help Brits replace gas boilers altogether.

Instead there will be cash of up to £5,000 to install heat pumps in homes, as part of the government’s efforts to help Brits go green and reduce carbon emissions.

As she has recently replaced her boiler, Katie won’t be taking advantage of the free cash this time – but recommends others should.

“It’s definitely worth it. Making these kinds of changes is beyond most people’s finances without a grant,” she said.

“Grants make it more affordable for people and I wouldn’t have done it without the grant. I never would have been able to afford £10k.”

“I would definitely go for it if there were other energy saving grants. It all helps save money in the long run, especially if you're going to be somewhere for the next 30 or 40 years.”

Help you can get to reduce energy bills

The Energy Company Obligation Scheme offers grants for improving the energy efficiency of your home.

The ECO grants are given out by energy suppliers and can help you replace an old boiler, add cavity wall insulation or loft insulation.

The support ranges from covering some of the cost, to all of it, and can save you hundreds of pounds.

Which? notes that these can be quite complicated and are aimed mainly at low-income or vulnerable households.

The consumer website has a guide to what you can get ECO grants and you can see if your eligible for using the calculator at simpleenergyadvice.org.uk.

If you install a renewable heating system like a heat pump or wood boiler, you could get paid for the energy it produces.

Though there are currently no grants to support the initial outlay, the domestic renewable heat incentive (RHI) pays a certain amount for each unit of renewable heat generated .

Exactly how much you can get depends on how much energy you generate.

Applications for this will close on March 31 next year and you can find out more from the Energy Saving Trust.

You can also sell back energy to the grid through the Smart Export Guarantee (SEG) from solar panels or wind turbines.

There are government schemes that can help you save money if you are struggling with energy bills.

You can read more about them in our guide. 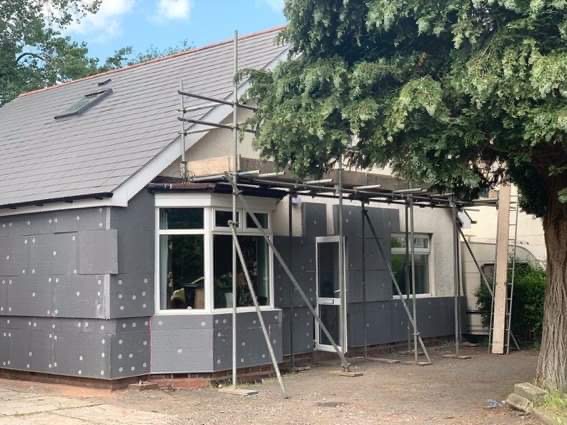 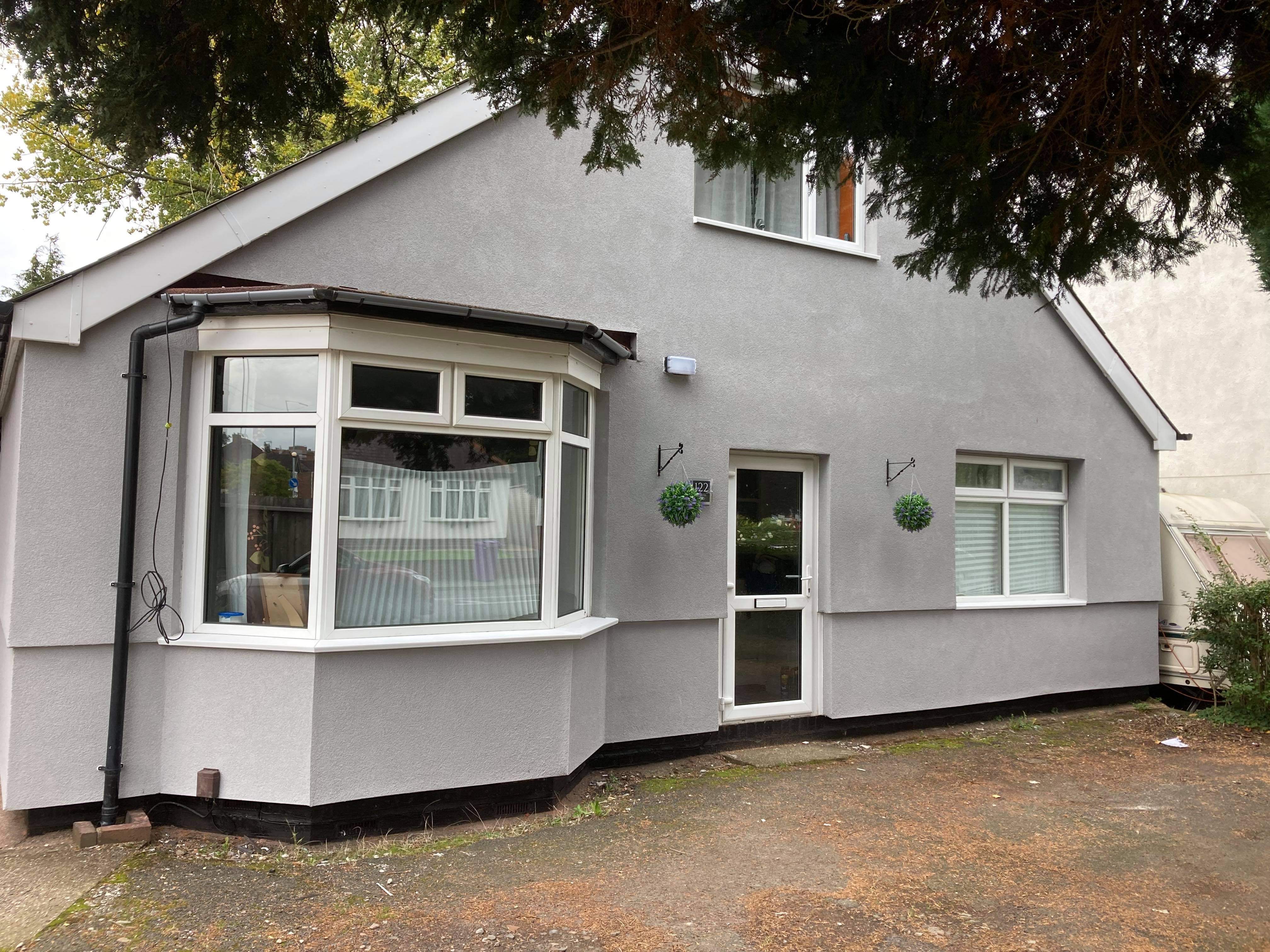