A MUM-OF-THREE was diagnosed with stage four cancer before being told it was a mistake and she was actually perfectly healthy – SIX "agonising" years later.

Lucy Hammersley, who was just 24 at the time and the mother of a baby girl says her life "fell apart" at the news that led her to "lose" six years of her life. 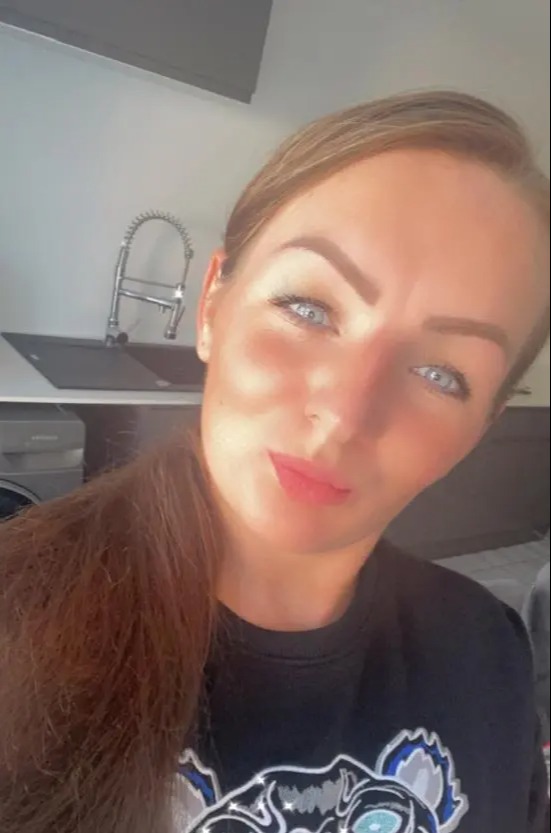 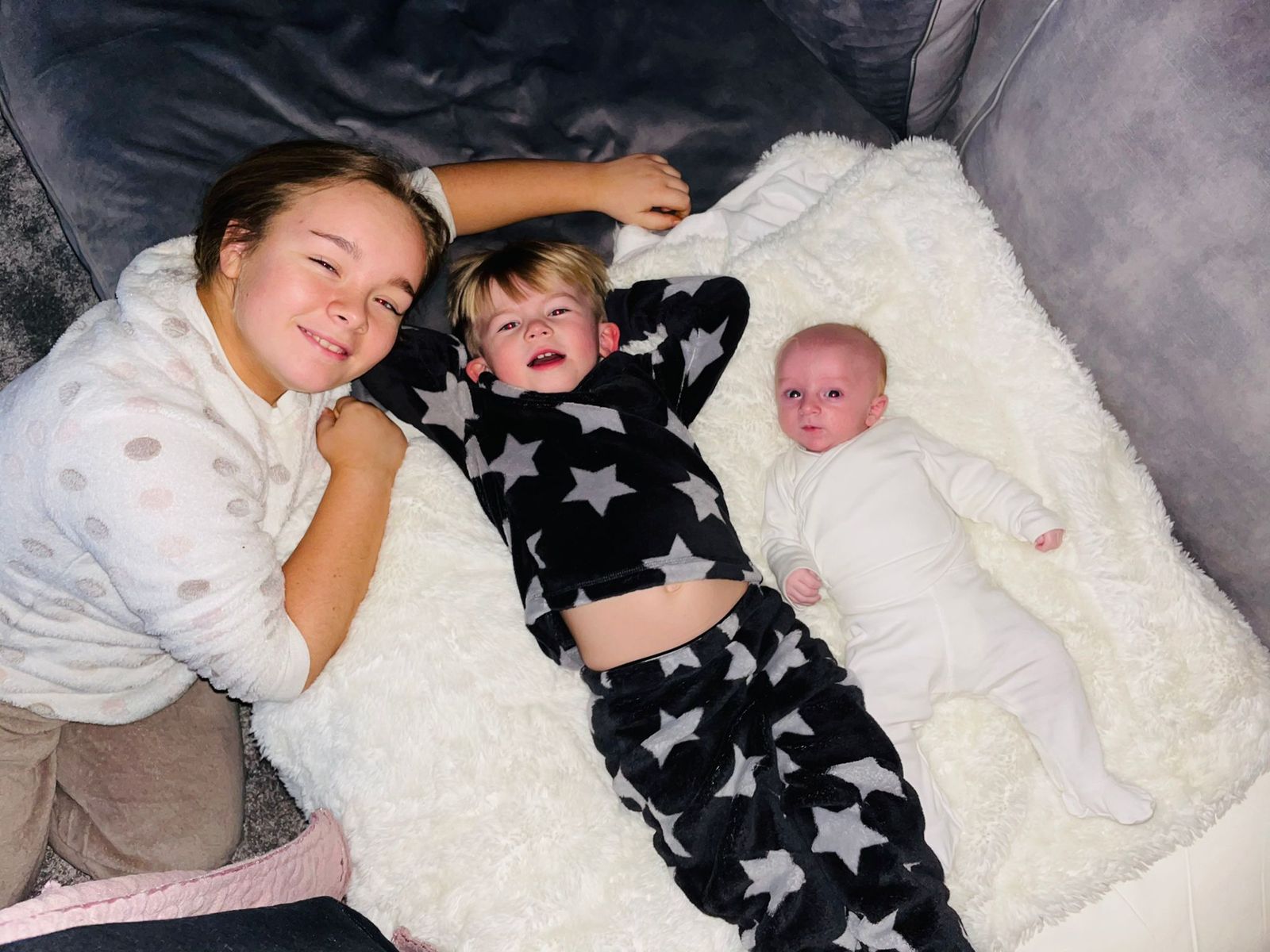 Lucy was diagnosed with stage four cancer after finding a lump in her bum cheek in 2012.

On first seeing a doctor, the stay-at-home mum was assured that it was just a cyst but a second surgeon concluded after histology a report that it was a melanoma that had spread from somewhere else in her body.

After breaking the news, doctors at Basildon Hospital in Essex whipped out the lump but couldn't find where it had spread from – but they insisted she go in regularly to be monitored, adding up to years of dreaded hospital appointments.

Lucy said: “When they told me I was shocked and started crying and it felt like the end of the world, they offered me a trial drug but I refused it as I didn’t know what was it in or anything.

"I was living in constant fear for the day that they would find it, and tell me how long I had left, because obviously stage four is really serious.”

“My life just fell apart and I couldn't focus on life or anything, I felt into depression, I lost lots of weight and fell into alcoholism.

'SIX YEARS OF AGONY FOR NOTHING'

“I just fully put my life on hold, I didn't want to meet anyone and I didn't have another child until 10 years later.

Eventually, Lucy did meet someone and it was only when the couple moved house to Maidstone, Kent, and she saw a new doctors that medics got a second opinion, to find she had been completely healthy the entire time.

"A lady decided it needed to be investigated and to my shock they came back telling me that I had been cancer free this entire time," Lucy explained

“It was just a really strange mix of anger and relief. Also just disbelief, my initial reaction was was: ‘They must have got me mixed up with someone else’.

“You put your trust in the hospital doctors, you don't think that they get something that serious wrong.

“When we went through it with the solicitors, they showed me the specialist notes and I was just thinking: ‘How on EARTH could you get it this wrong, for so long!?’

Now, Lucy has won £42,000 in compensation after taking Mid and South Essex NHS Foundation Trust to court for medical negligence, split the funds with lawyers and putting some into savings.

“I do think about what might have happened if I hadn’t gone into the doctor’s that day in 2012 – how my life would’ve been different and I do just feel like I went through six years of agony for nothing.

"I can never get them back but also I am happy now and I’ve had two more children and I have a partner who stuck with me throughout.”

She added: "but I don’t think any amount of money could ever take away the fact of what happened, the thoughts and feelings I had will never go away and having to tell my daughter, it was the hardest thing I have ever had to do in my life.

"It was horrific experience in my family’s life, we can put it behind but never forget."

A spokesperson for Mid and South Essex NHS Foundation Trust, said: “We take any incidents of misdiagnosis extremely seriously and have clear and robust processes in place to ensure that lessons are learned.” 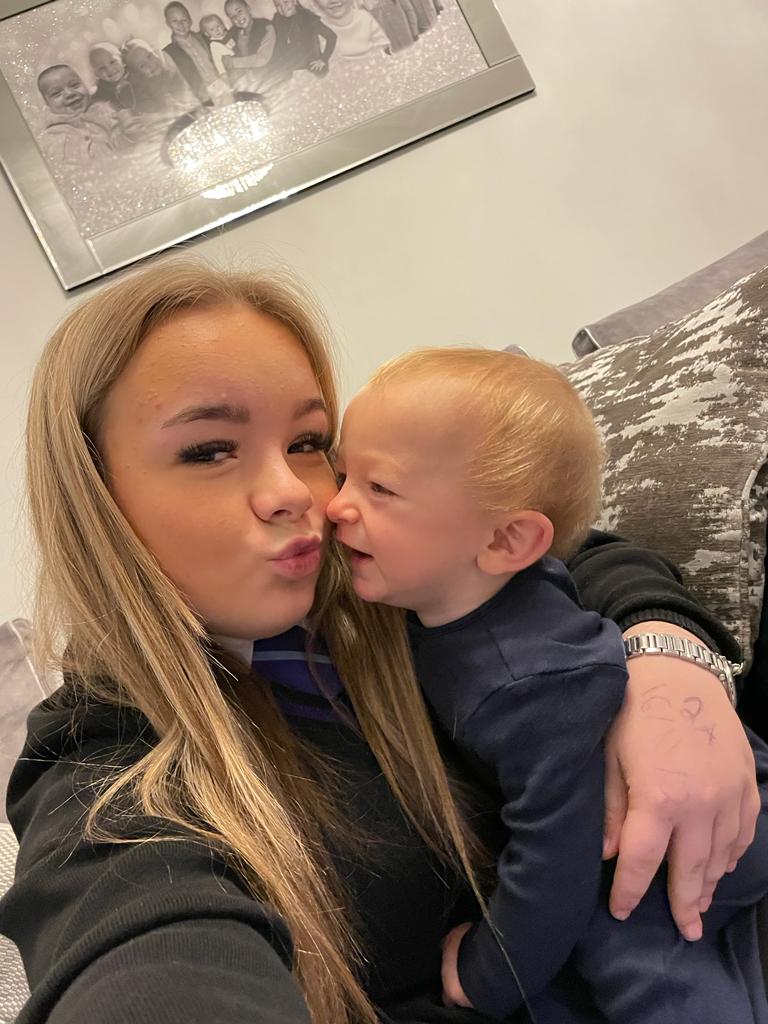 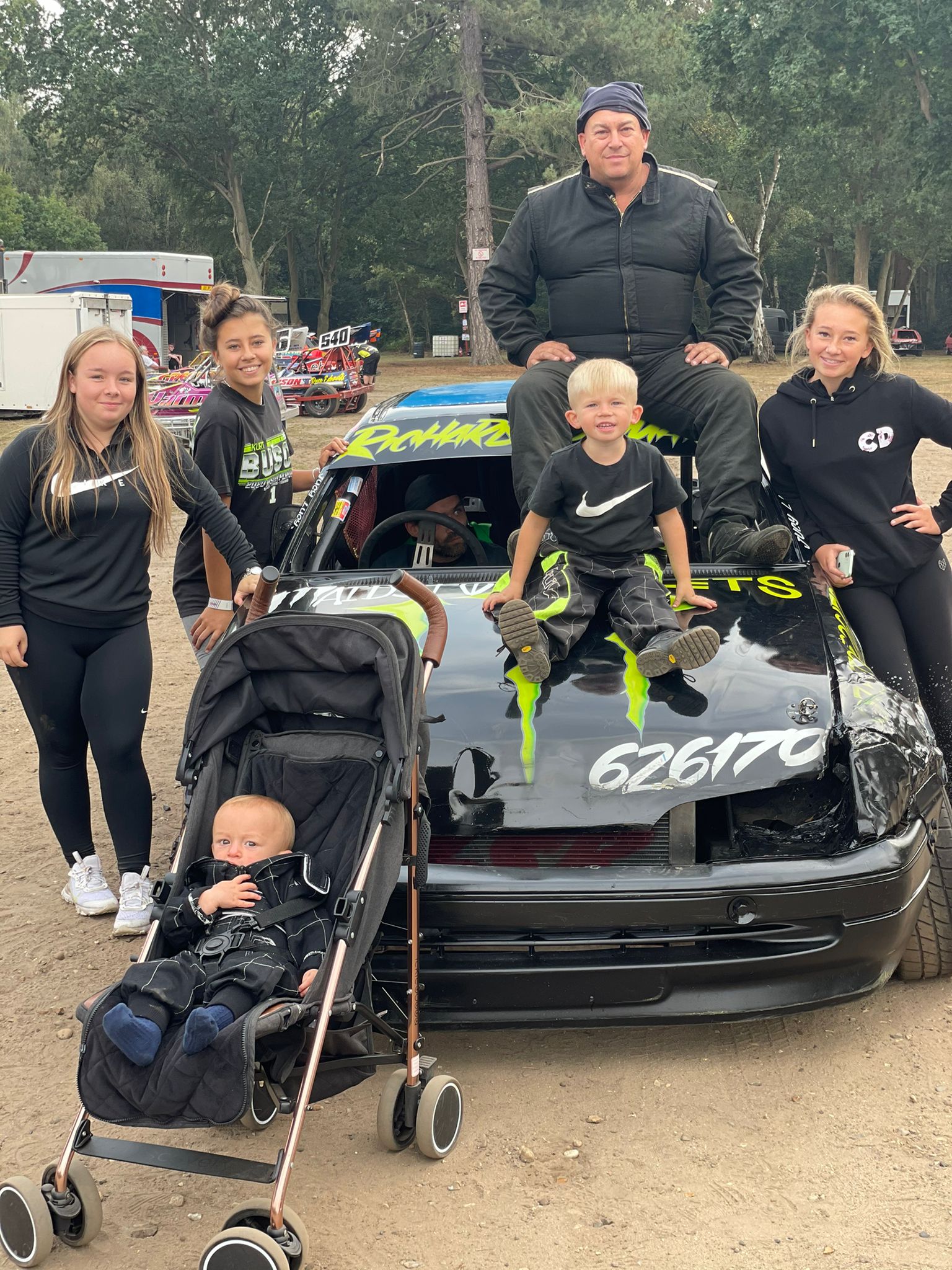