FROZEN food chain Iceland has been told to use the Welsh translation for the company name on its shop signs in Wales.

The company, which has its HQ in Flintshire, has applied for permission to display signs on a new branch ahead of its opening next month. 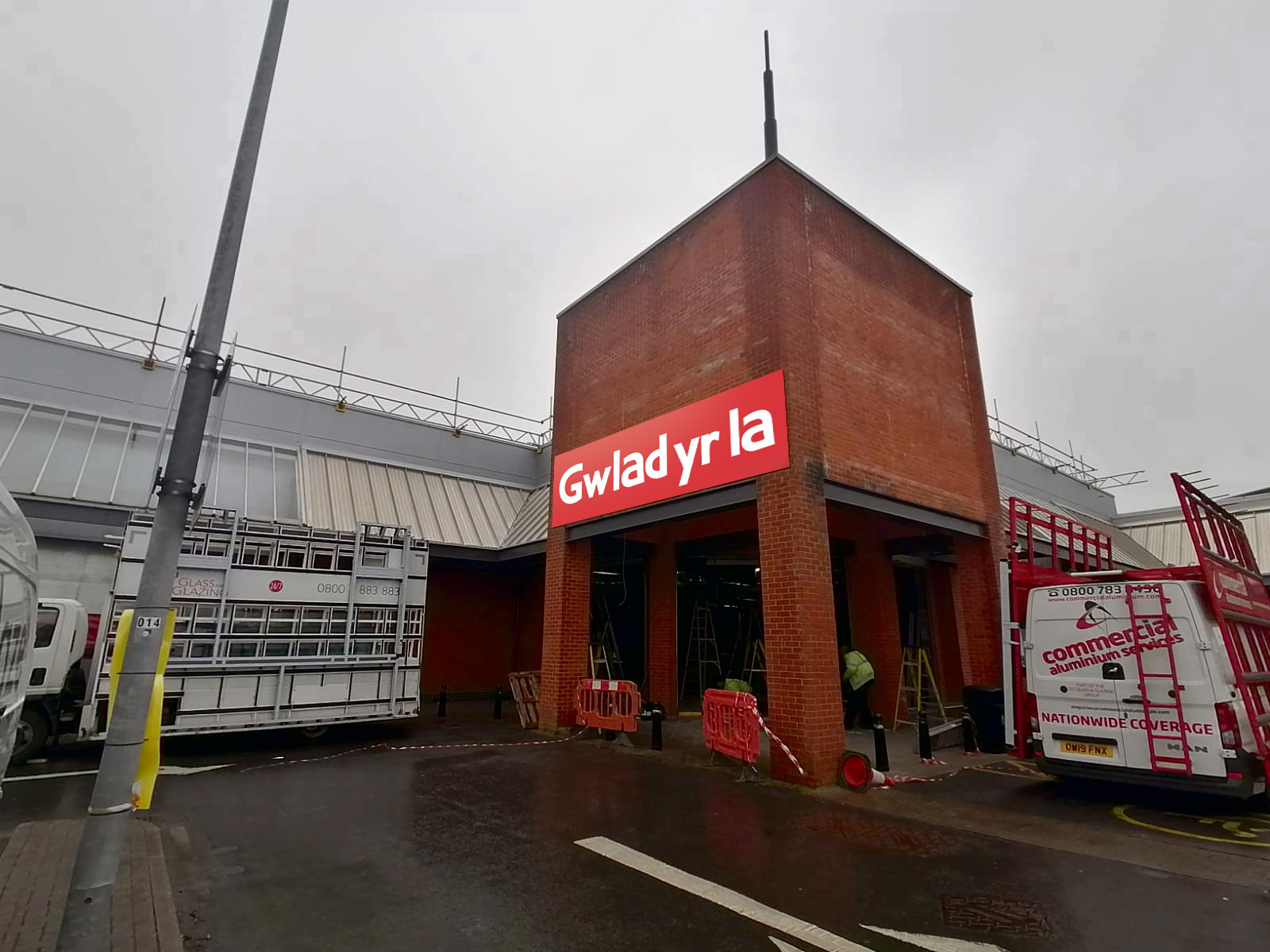 But Aberystwyth Town Council has lodged an objection as the signs on the building and the retail park are only in English as “Iceland”.

Councillors demanded the Welsh translation, Gwlad yr Iâ, should be shown before the English version.

The council says it “objects to monolingual signage”.

Ceredigion council will have the final say. 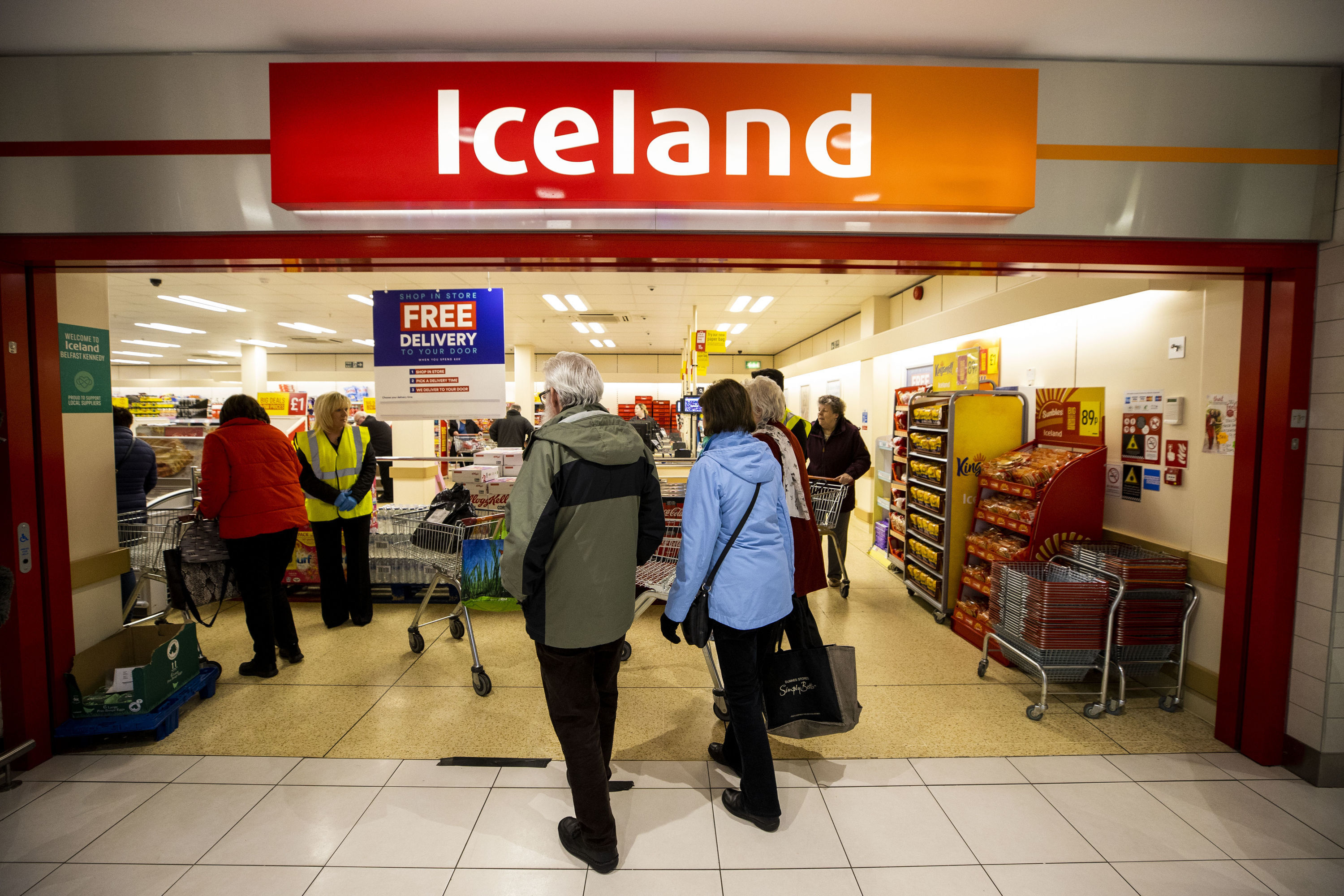 Earlier this year, Iceland’s PR chief Keith Hann, 66, was axed from his £102,000-a-year job after making derogatory comments about Wales and its language.

He called it “a dead language that sounds uncannily like someone with bad catarrh clearing his throat”.

Iceland has been approached for comment regarding its signs but at the time of Mr Hann’s departure it described itself as a “proud Welsh company, with a long history of investment in communities across Wales”.