The Mindy Project’s Dr. Mindy Lahiri encountered a whole host of romantic comedy-worthy moments in her pursuit of a happily-ever-after relationship. But nothing came close to the time her colleague and future boyfriend, Dr. Danny Castellano, performed a dance tribute to Aaliyah’s “Try Again” music video. I didn’t know I had been yearning for a perpetually-annoyed medical professional to perfectly execute the choreography to an R&B music video from the year 2000 until Dr. C did just that.

The all-important scene takes place during season two, in an episode titled “Christmas Party Sex Trap.” Danny (Chris Messina) and Mindy (Mindy Kaling) are co-workers and friends who, despite having a reluctant attraction to one another, spend most of their time bickering. The OB-GYNs are hosting their Christmas party, complete with an office Secret Santa. However, fun-shy Danny insists on gifting Mindy — who’s unashamedly materialistic  — a cost-free present. He enters Mindy’s office to find her upset and slumped on the floor, slurping the last drops of alcohol from her wine bra (no judgments here, please), after her plan to attract a party guest she’s romantically interested in backfires. Lifting the mood, Dr. C unveils his economically sound present. Danny, who rarely understands Mindy’s pop culture references, puts on Aaliyah’s hit song.

In his straight-talking manner, Danny tells Mindy, “When you first started working here, you used to play this [song] non-stop. It was the first thing about you that ever really annoyed me.” While this undoubtedly reads as an insult — a hallmark of the duo’s interactions — it also shows that Mindy has, for better or worse, made a lasting impression on her colleague. As Danny launches into the “Try Again” routine, Mindy’s initially bewildered expression soon gives way to a smile. Just when you think Danny’s moves can’t be improved upon, he leans forward and ever-so-slightly touches Mindy’s chin. Danny’s trademark confidence falters somewhat when the dance is over, and he asks Mindy not to tell their friends about the performance. The pair embrace, and it looks as though they might kiss, but they’re interrupted by a coworker. And just like that, the moment was over, but I replayed it again and again in my mind. Danny’s thoughtful, creative gift was the sweetest thing I’d viewed on TV since Gilmore Girls’ Dave Rygalski read the entire bible in one nightin a desperate bid to win over his girlfriend Lane’s mom, the formidable Mrs. Kim.

I’ve always felt an affinity towards Mindy Lahiri. Much like the on-screen character, I was late to the dating scene. It was only when I went to university that I started talking to guys. Before this, my knowledge of the dating game largely stemmed from watching the kind of rom-coms that promoted unrealistic ideals about love and relationships. Such films often featured cringe-worthy, over-the-top romantic gestures. But there was nothing embarrassing about Danny’s performance. Firstly, the man can dance. The scene would have played out so differently had there not been a spot-on delivery of the choreography. More importantly, there is an intimacy in the way Danny shares his gift. There’s no big, attention-grabbing display played out in front of the whole office. The act is intended for Mindy’s eyes only, making it special. I’m not a fan of PDA, so the privacy of this interaction made it all the more compelling to me. And who can forget that chin graze!? Although brief, the delicate physical touch held far more power than a kiss would have in that moment.

>Danny’s dance captured my attention once again recently, as The Mindy Project has been re-aired on TV in the UK. I found his Aaliyah performance to be just as endearing as I did years ago. And, with so much time to overthink during lockdown, I have once again been revisiting my own dating and relationship milestones, to see if any of them match up to the time Danny set his ego aside to show Mindy that the best experiences in life are often priceless. As it happens, I’m still waiting for someone to make the effort to learn Britney Spears’ “I’m A Slave 4 U” dance for me. Something tells me I’ll be waiting a long time… 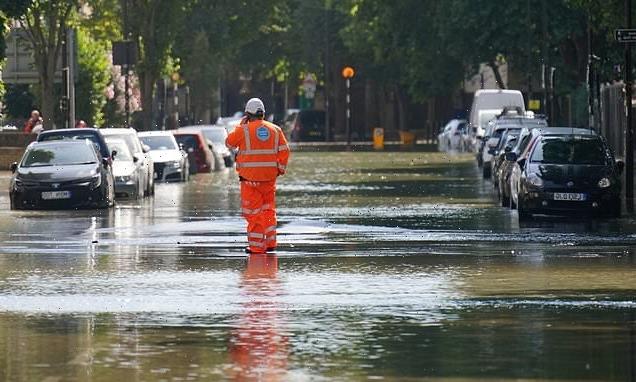