Are Diddy and Tina Louise serious? Here's what we know after photos sparked romance rumors. 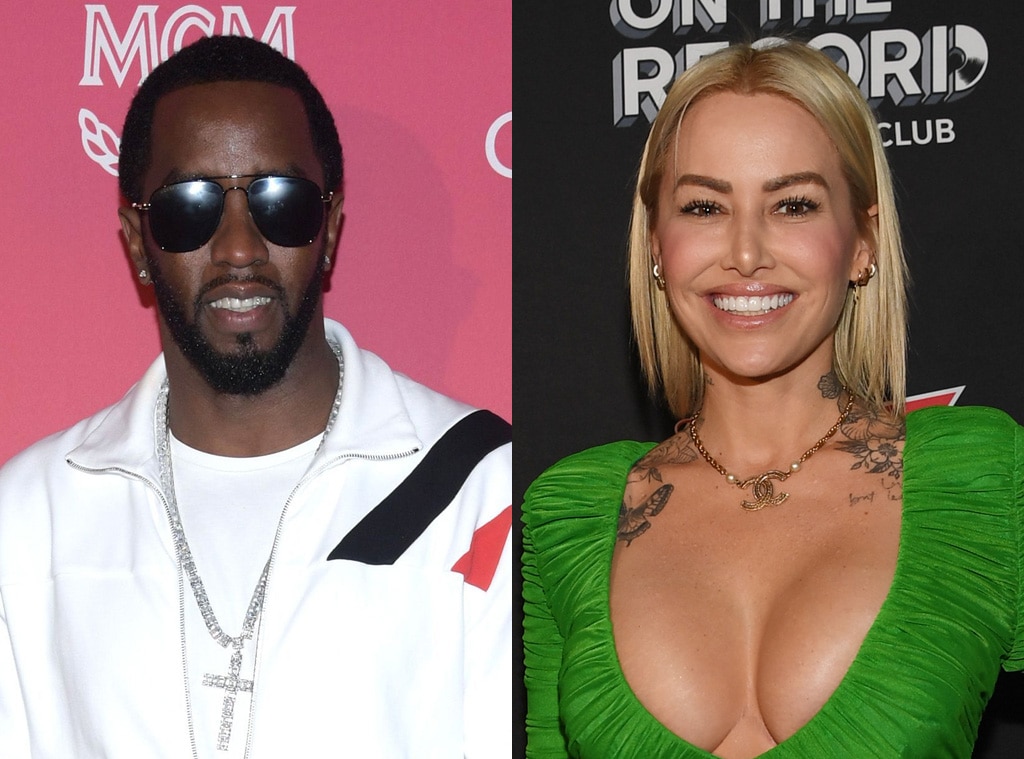 After photos of Diddy and model Tina Louise emerged on The Daily Mail, some fans are speculating that the two are a newly-minted couple. A source exclusively confirms to E! News, however, that these two are in a casual place.

"Diddy and Tina are having fun together, it's nothing serious," explains the source. "Diddy met Tina through friends and they have been in touch through social media. They have been talking for a few weeks."

While the source states that Diddy is "definitely into her and loves her appearance," they are both "keeping it casual."

"She has been hanging at his house," adds the source. "They have been low-key together, enjoying each other's company."

Tina was most recently linked to Brian Austin Green over the summer, but the pair split by the end of July. According to an E! insider, "All the negative comments and bullying were taking a toll on Tina and the relationship."

The source added that the public comparing of Tina to Megan Fox, whom the Beverly Hills, 90210 star separated from in 2020 after 10 years of marriage, also caused issues for the short-lived couple.

As for Diddy, the record producer was seen out with Steve Harvey's stepdaughter Lori Harvey in 2019, a year after the death of his former partner Kim Porter. Lori was also close to Kim and had previously been attached to Justin Combs, Diddy's son.

Diddy was also seen out to dinner with Gemini Man star Nicole Olivera in October 2019.

In February of 2020, Lauren London, who was the partner of Nipsey Hussle before his murder in 2019, denied that she and Diddy were an item.

She stated on Instagram, "I'm all love and peace but never forget… I'm a woman in grief and I don't play about Nip, my family, my character and code."