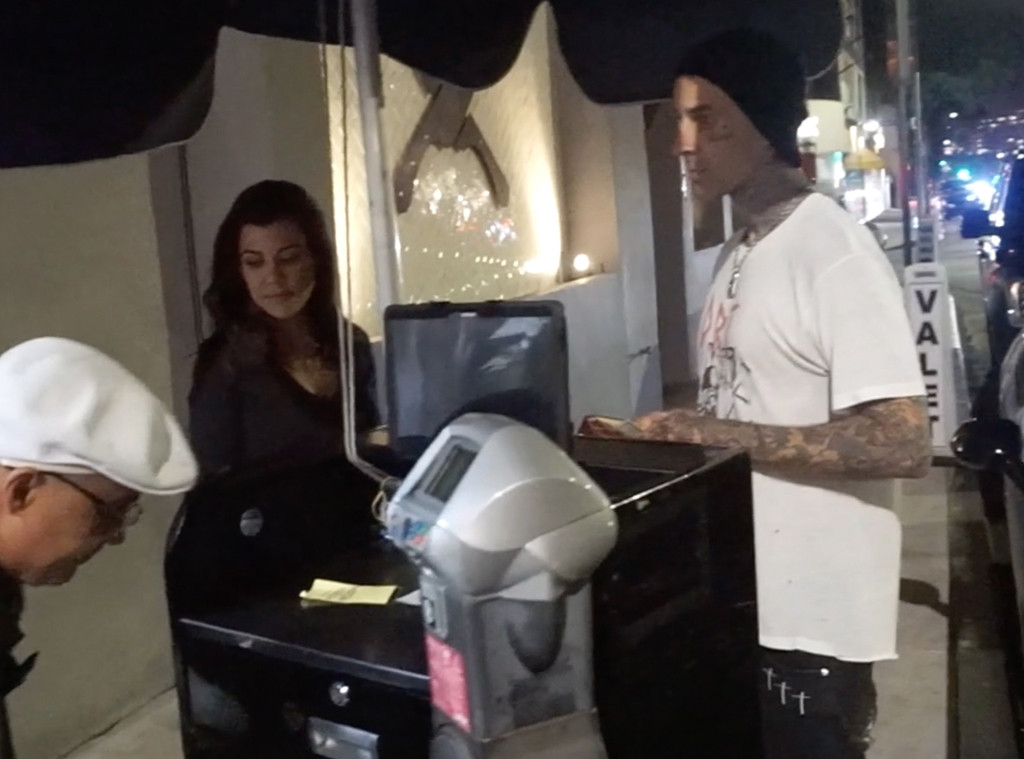 Kourtney Kardashian and Travis Barker have been hanging out together in recent days, raising some eyebrows.

On Wednesday, the 39-year-old Keeping Up With the Kardashians star and the 42-year-old blink-182 drummer were spotted arriving together at to an evening church service. Kourtney drove them in her Aston Martin while he rode in the front passenger seat. Last week, the two were photographed leaving the Crossroads Kitchen vegan restaurant in Los Angeles.

Kourtney and Travis have known for each other for years and are neighbors; they live down the street from each other in the same gated community in Calabasas, California, where the reality star’s sister Khloe Kardashian also has a home. The three sometimes bump into each other at a gym, the musician had said on Kocktails With Khloe in 2016. 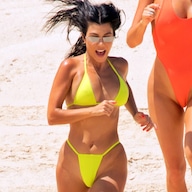 In addition, Travis and ex-wife Shanna Moakler‘s daughter Alabama and son Landon are friends with Kourtney and ex Scott Disick‘s eldest kids, Mason and Penelope. Last year, Alabama joined Kourtney and other members of the Kardashian-Jenner family and Jennifer Lawrence at Kris Jenner‘s house for a group dinner. Travis and his children have also hung out with Kourtney and her family together and have appeared on Keeping Up With the Kardashians a couple of times. 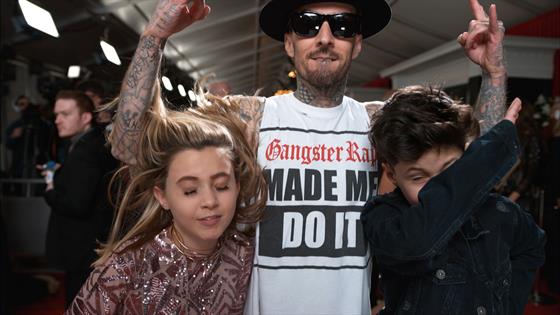 In 2015, Travis revealed that he had a crush on Kourtney’s sister Kim Kardashian while he was dating her friend Paris Hilton more than a decade ago. He said he and Kim later began to hang out but that their relationship remained platonic. The drummer, who had had his own reality show, Meet the Barkers, also said that she once asked him if he thought she should sign on for Keeping Up With the Kardashians.

“Kim was like, ‘I really want to do this reality show. We’re supposed to do it with Ryan Seacrest. I just think my family’s interesting,'” he told Us Weekly. “I gave her the best advice I could but I still remember the conversation like yesterday: ‘I think my family is interesting and it could be something.’ Well, you were absolutely right!”

He also said the two remained friendly over the years.

“When I see her, I give her a hug and wish her the best and there’s no awkwardness,” Barker said. “Because God knows, when you hook up, s–t gets awkward!” 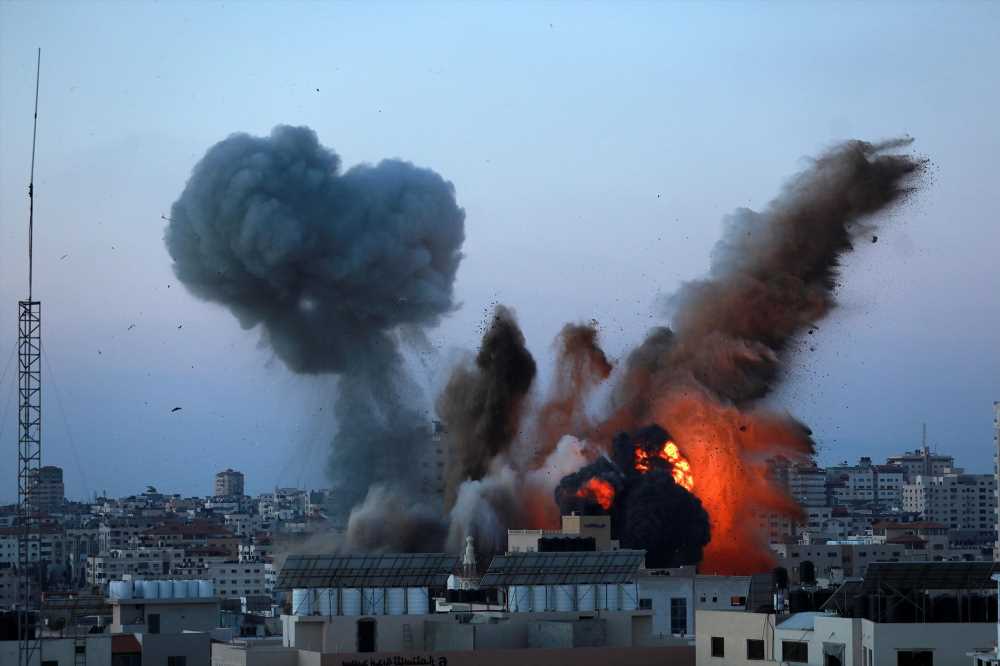 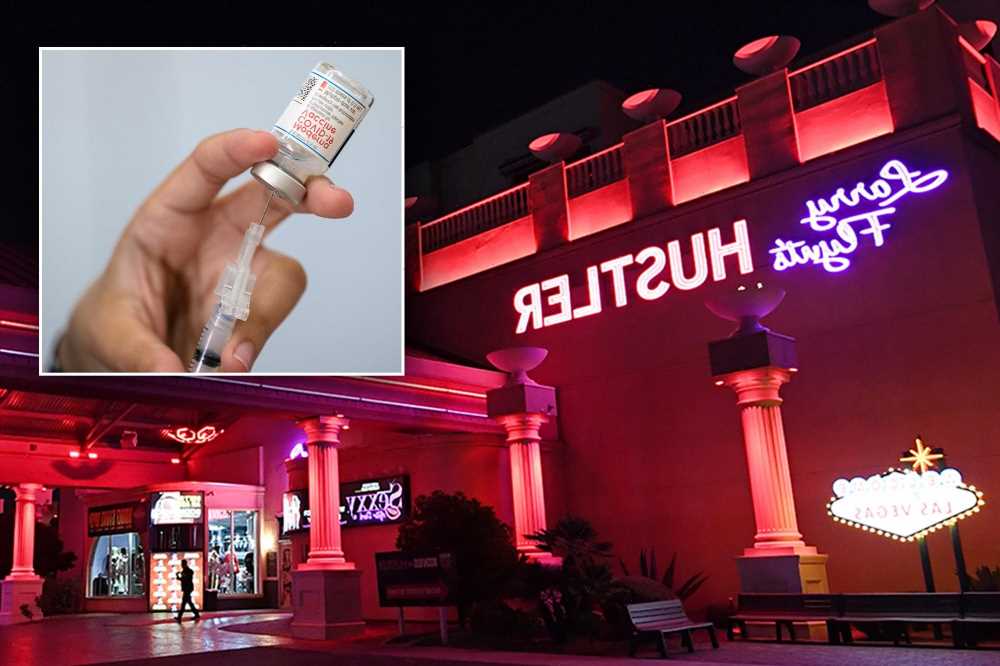 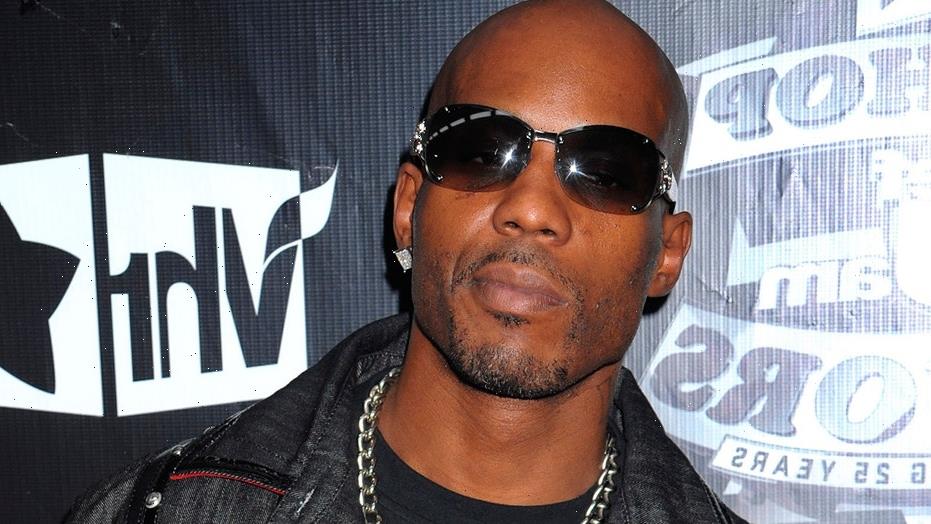