Noel Fielding is having a career resurgence with his role as presenter on Great British Bake Off alongside comedian Matt Lucas.

The 47 year old is always on hand to make the bakers smile, even when under intense pressure, and his jokes have become as much an intrinsic part of the show as Paul Hollywood's handshake.

However, off-screen too the star's personal life is going from strength to strength as his girlfriend Lliana Bird has recently given birth to their second child.

Who is Noel Fielding’s girlfriend?

They began their relationship in 2010 and have enjoyed a solid romance ever since, although Noel is yet to pop the question. Alike to her partner, Lliana is very successful and currently works as a presenter on Radio X.

As well as this, the brunette beauty is the co-founder of charities Help Refugees and The Kindly Collective, and she also appeared on Noel's successful comedy series The Mighty Boosh. 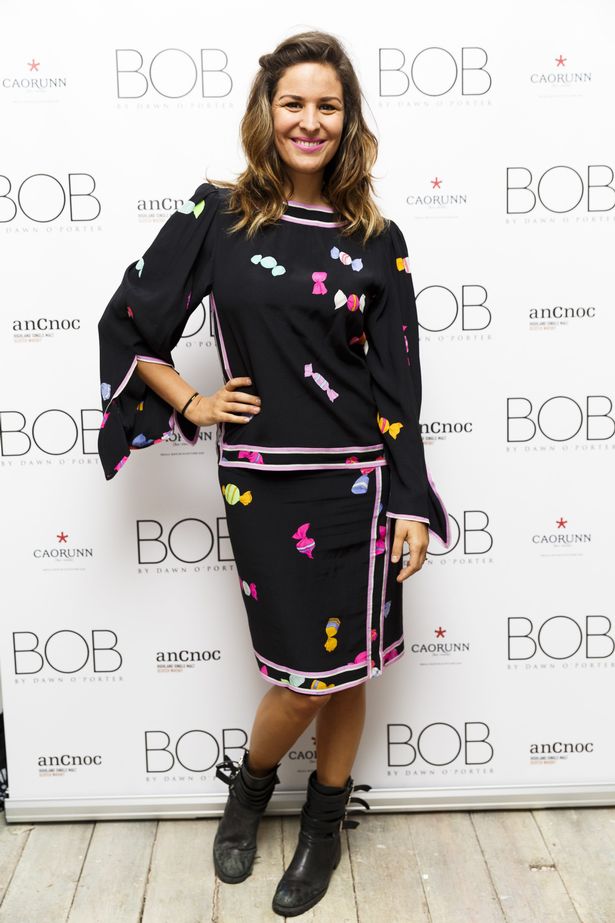 Other strings to her bow include a book entitled The Mice Who Sing for Sex, which was released in 2016, and she also writes for the Huffington Post about a series of social issues.

And that's not all, as Lliana also has her own production company called Bird & Be.

Do Noel and Lliana have children?

She is called this after Spanish Surrealist artist Salvador Dali, according to The Mirror. In October, Lliana revealed that she had given birth to another daughter whose name was Iggy.

Posting a sweet picture of four little spiders made out of old mic covers and pipe cleaners,she wrote: "noel is pink, dali is orange, i’m grey and iggy is red" after labelling the snap "The Bird Fielding family".

In another comment she also described her youngest daughter as a "sweet little bean".

Where do Noel and Lliana live?

Noel lives in a lovely large home alongside his family. Although Noel rarely shares insights into the house with fans we can see that he has a large lawn, complete with a wendy house, as well as a balcony with stunning views and bright pink furniture.

From the above snap of Lliana having her own go at baking, hopefully with Noel sharing jokes in the background, we can see that the couple have a conservatory with a table in.

This looks like the perfect spot for the family to gather round, munch cake and play boardgames (we see articulate behind her)!