Is the Moderna Covid vaccine safe?

MODERNA'S Covid vaccine was the third to be added to the UK's arsenal in fighting the virus.

The jab is 94 per cent effective against the killer virus and has been given to millions of Brits. 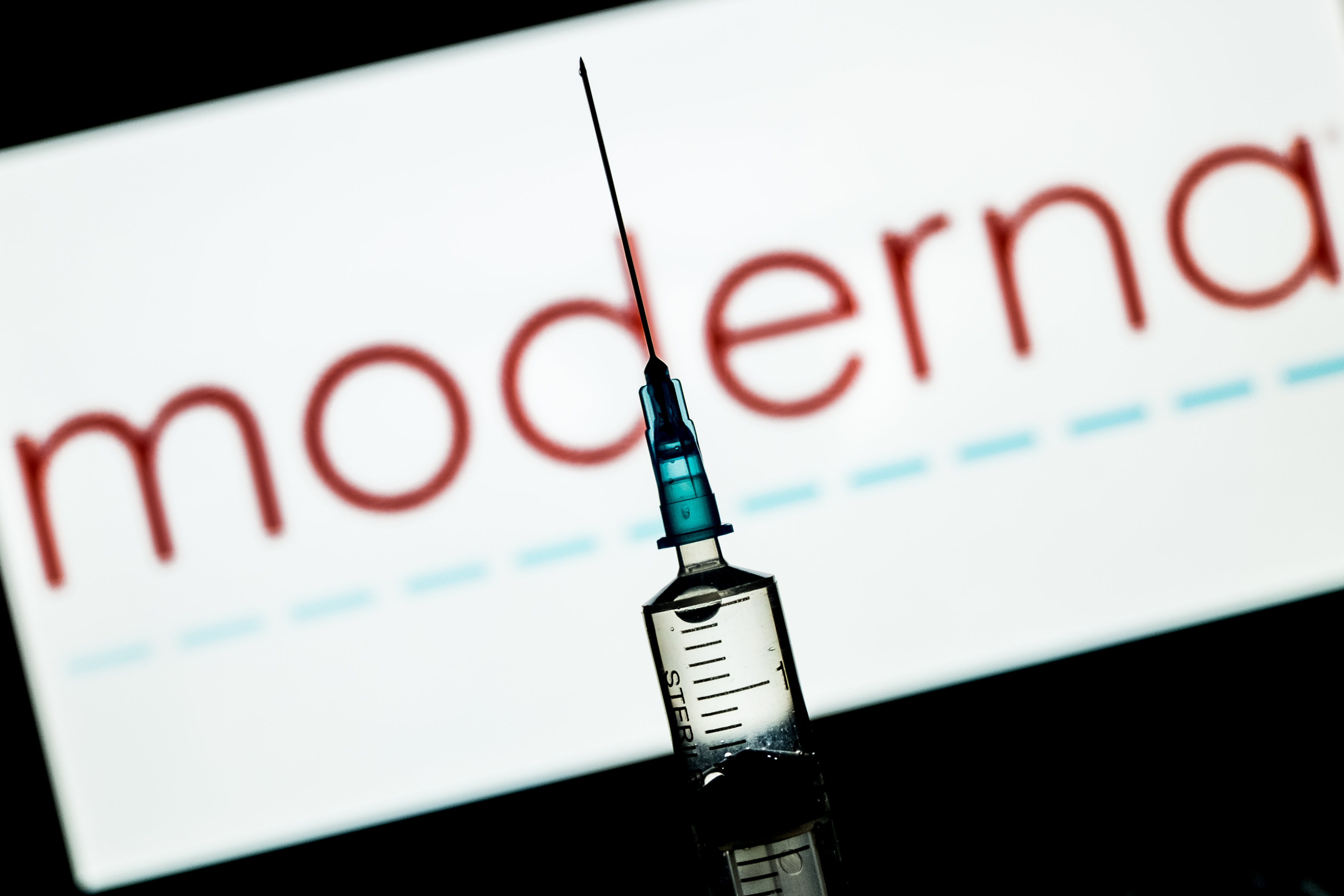 The government said it has secured 350 million doses of Covid vaccines from various pharmaceutical giants.

Trials on more than 30,000 people found that only five given the Moderna jab developed Covid – none with severe symptoms.

The UK has secured 40 million doses of Pfizer's coronavirus vaccine – enough for a third of the population.

Moderna's jab is easier to distribute than Pfizer's, which has to be stored at -70C, as it has been shown to last up to 30 days in household fridges.

So far in the UK over 31.6 million Brits have received a first dose of either the Oxford/AstraZeneca or the Pfizer/BioNTech jab with over 5.4 million having had a second.

The Moderna jab will bolster the UK's vaccine efforts – but how effective is it?

How effective is the jab?

Moderna's jab was trialled on more than 30,000 people.

It was also trialled on those most at risk of severe illness from Covid, including the elderly and ethnic minority groups – offering a boost that the vulnerable will be protected from the deadly bug.

Analysis from the Phase 3 study of the jab revealed that the vaccine can prevent Covid-19, including severe disease.

It stated that the jab was 94 per cent effective.

Dr Michael Head, a senior research fellow in Global Health at the University of Southampton, said when the Moderna jab arrives in the UK it will "help to ease any bottlenecks or delays in the administration programme".

He added: "The early administrations in other countries such as the USA have been successful with no significant issues raised in terms of safety.” 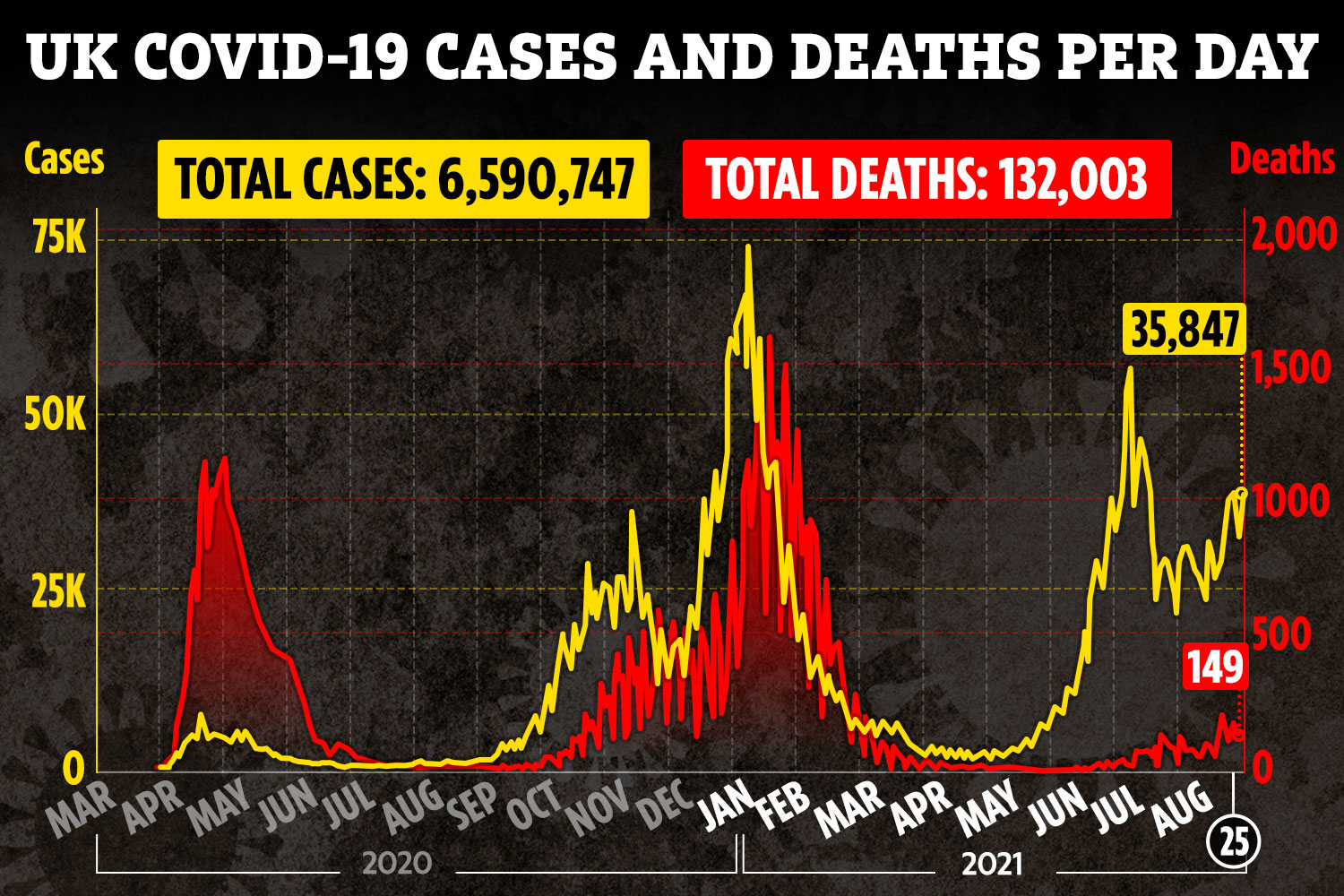 Dr June Raine, MHRA chief executive, said: "Having a third Covid-19 vaccine approved for supply following a robust and thorough assessment of all the available data is an important goal to have achieved and I am proud that the agency has helped to make this a reality.

“The progress we are now making for vaccines on the regulatory front, whilst not cutting any corners, is helping in our global fight against this disease and ultimately helping to save lives."

She added that once in use, all Covid-19 vaccines are continually monitored by the regulator.

"This ensures that the benefits in protecting people against Covid-19 continue to far outweigh any potential side-effects," she said.

In August 2021 Japan halted the use of 1.63 million doses, after reports of contamination.

Takeda, which is in charge of sales and distribution of the Moderna shot in Japan, said it had "received reports from several vaccination centres that foreign substances have been found inside unopened vials."

The firm said it had informed Moderna and "requested an urgent investigation."

"To date, no safety or efficacy issues have been identified," Moderna said, adding that it would work with regulators and Takeda to investigate the matter further.

THE government has ordered 350million doses of Covid-19 vaccine, with vaccination starting in early December.

This includes 40million doses of the promising Pfizer shot, which was revealed to be 90 per cent effect last week.

These are the other vaccines which the government has pre-ordered:

Oxford/AstraZeneca: 100million doses
A weakened virus that causes colds in chimpanzees, it has been shown to generate a strong immune response against Covid-19.

It has been genetically changed so that it is impossible for it to grow in humans, making it safe for children, the elderly and people with pre-existing conditions.

Currently in phase-3 trials in the UK, USA, South Africa, Japan, Brazil and Kenya, more than 50,000 test patients have been given the vaccine. Early reviews have shown it to be safe.

A company in Australia has already started making millions of vials in the expectation that trials will be successful.

Contains purified piece of the virus that causes Covid-19. When it is administered, the body recognises it as “foreign” and mounts a protective immune response.

It has been shown to generate more antibodies than in patients recovering from severe Covid-19 infections.

Currently in phase-3 clinical trials in the UK and USA.

Uses the same protein as one of Sanofi’s seasonal flu vaccines coupled with a booster.

In phase-1 clinical trials but early results have been positive.

The government has invested in Valneva’s manufacturing facility in Livingston, Scotland, to create a major UK vaccine factory.

Currently in pre-trial research, with trials due to start in December.

Prevents Covid-19 infection by targeting the virus’s “spike protein”, effectively disabling it before it can cause any damage.

Tested on 40,000 patients, it is currently in phase-3 trials, but the first interim analysis has shown it is 90 per cent effective.

Uses a modified common cold virus to act like a Trojan horse that can deploy the Covid-19 virus’s “spike protein” to human cells, causing the body to generate antibodies.

Phase-3 trials among 60,000 patients were recently halted temporarily after an unexplained illness in one volunteer. Trials have since resumed. 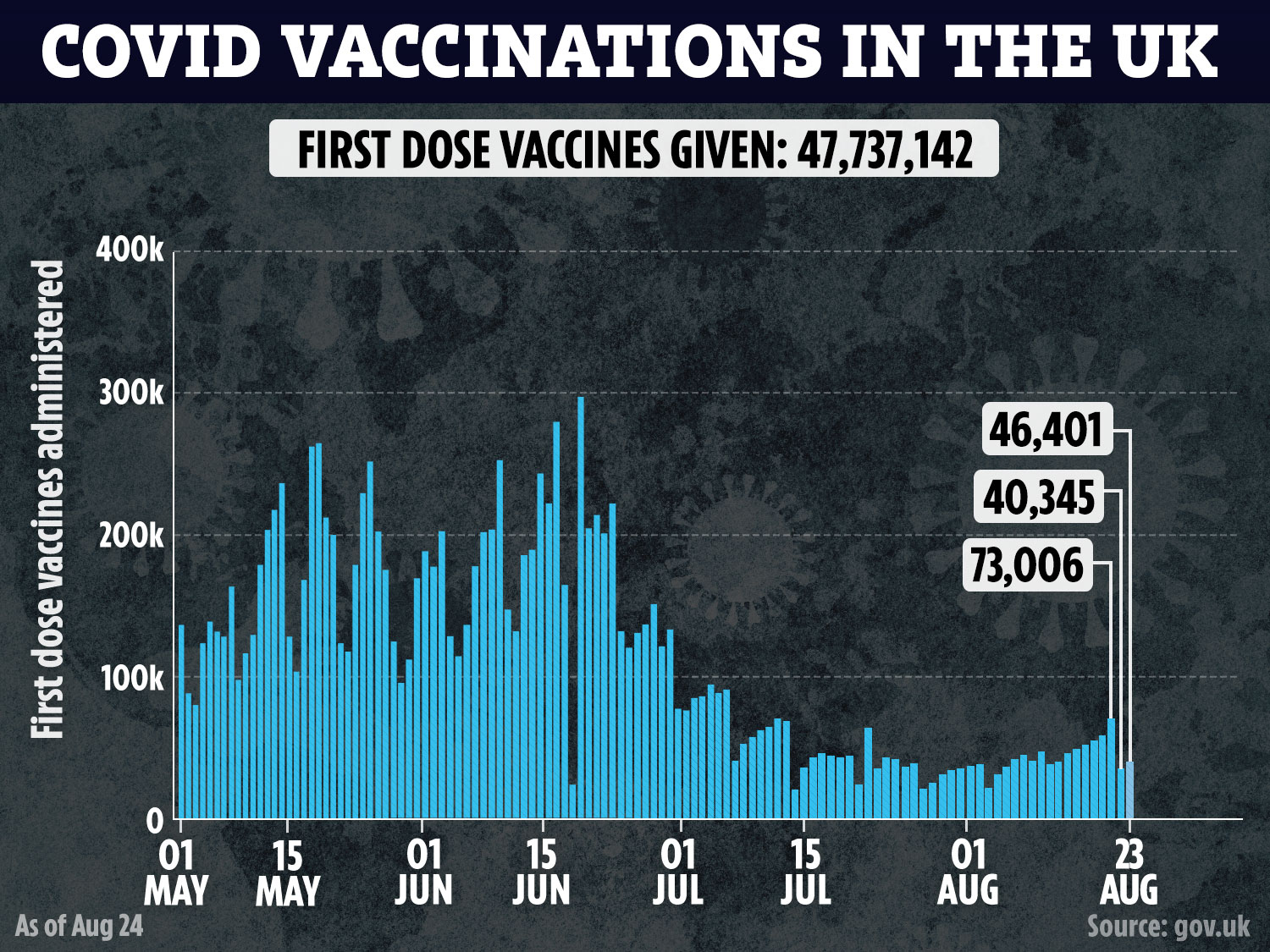 Its intial trial involved more than 30,000 people, half of whom received the vaccine and the other half received a placebo.

This is so that it can be tested on a wide range of people.

Moderna said it successfully tested the jab on people of all ages and looked at groups between aged 18-55, 56 to 70 and then 71 and over.

Thousands have had the jab in the UK with no adverse effects.

Side effects from the vaccine were also reported to be few and far between, with just three per cent of people feeling pain where they had the injection.

The trial also found that just 10 per cent of people suffered with fatigue, muscle aches and flu like symptoms.

However since the jab has been administered in the US, some patients reported that they were suffering from a rash after having the jab.

Prof Peter Openshaw, Professor of Experimental Medicine at Imperial College London said: "This seems to indicate that they got the dose about right with acceptable adverse events.

"These effects are what we would expect with a vaccine that is working and inducing a good immune response. "