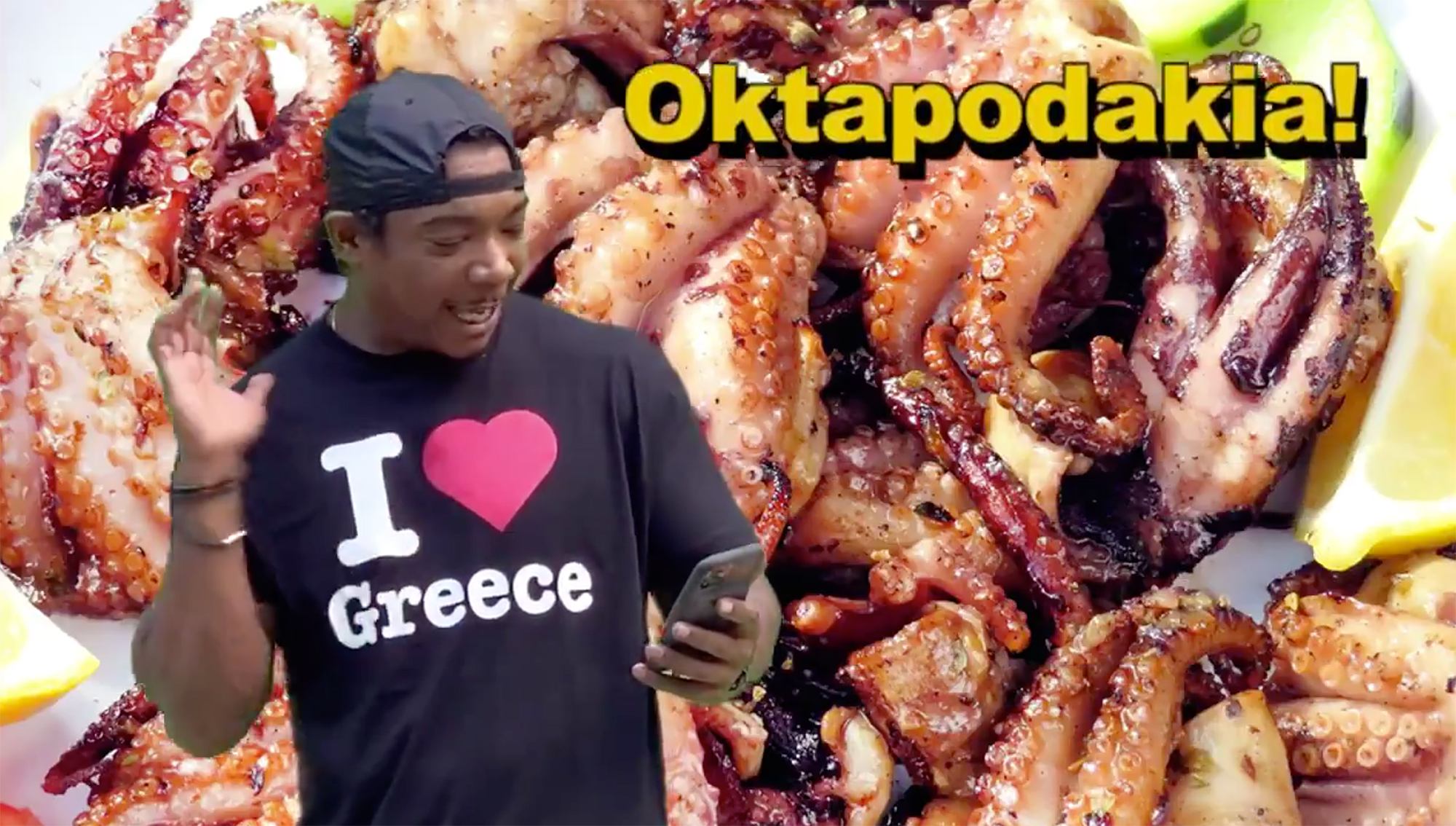 Tooting his own horn. Ja Rule has dubbed himself a “marketing genius” after an expletive-filled ad he did for a Greek restaurant in Los Angeles went viral.

The “Caught Up” rapper, 44, appeared in an ad for Papa Cristo’s Greek Grill on Saturday, June 20, and by Monday, June 22, the commercial had racked up millions of views online. “Papa Cristo’s got the best motherf–king gyros you ever f–king ate in your life! Sh-t is so good!” the musician, whose real name is Jeffrey Atkins, declared in the commercial.

The spot, which is over a minute long, features the New York native superimposed over scenes from the eatery all while wearing a black “I heart Greece” T-shirt. At one point, he stumbles over the names of some of his “favorite” dishes, including tzatziki, oktapodakia, kreatopita and avgolemono soup.

“You can’t even pronounce the food it’s so goddamn good,” Ja Rule quipped.

The ad, which has nearly 4 million views, ends with Ja Rule trying to do a Greek dance, smiling at the camera as he yells, “Opa!”

“Thanks for making my commercial trend and go viral!!!,” the “Always on Time” rapper tweeted Monday. “With your help we raised money for @nokidhungry and helped @papacristos gain a lot of new business.” 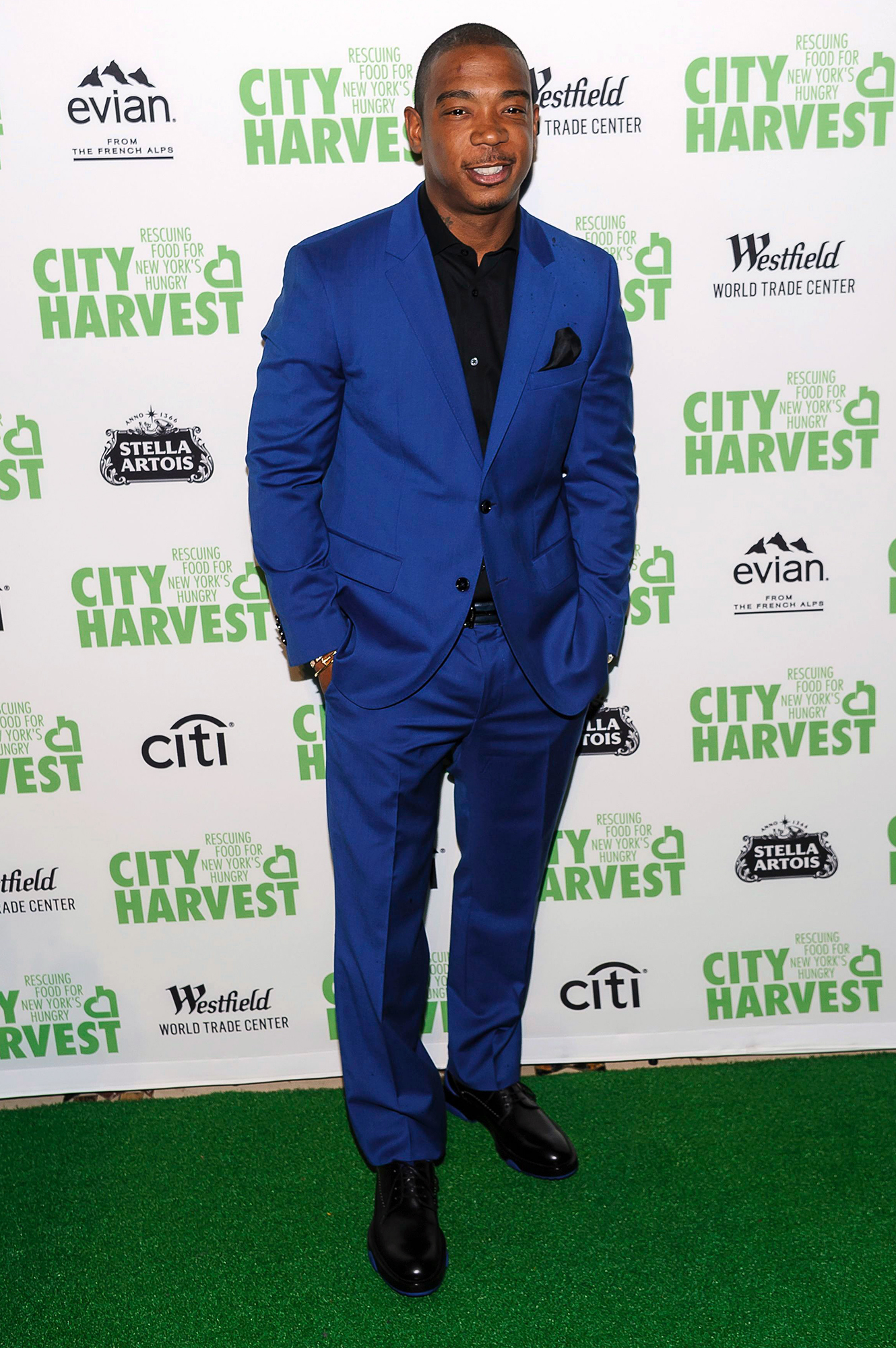 As Ja Rule later noted, the ad was actually shot as part of a promo for his new TBS show, Celebrity Show-Off.

Despite getting some flak for the spot online, including a dig via a now-deleted tweet from his rival 50 Cent, Ja Rule is standing by his latest project. “I’m a marketing genius, and this is all working exactly how I wanted it to,” the Grammy nominee told Page Six on Monday. “I did this commercial on the TV show that I’m doing with [LA Lakers star] Dwight Howard, Bella Thorne and Bruce Willis’ daughters, all kinds of people … the premise of the show is we create our own TV shows within the show.”

Ja Rule added: “I took the small mom-and-pop shop called Papa Cristo’s that was struggling during [the coronavirus pandemic] to help them out … I came up with this idea that I would do this silly-ass, cheesy ’80s, ’90s [style] commercial, and people will hate on it and try to clown me, and it will go viral, and of course it did. Half of it is for charity [No Kid Hungry], and Papa Cristo’s gets a lot of free publicity.”