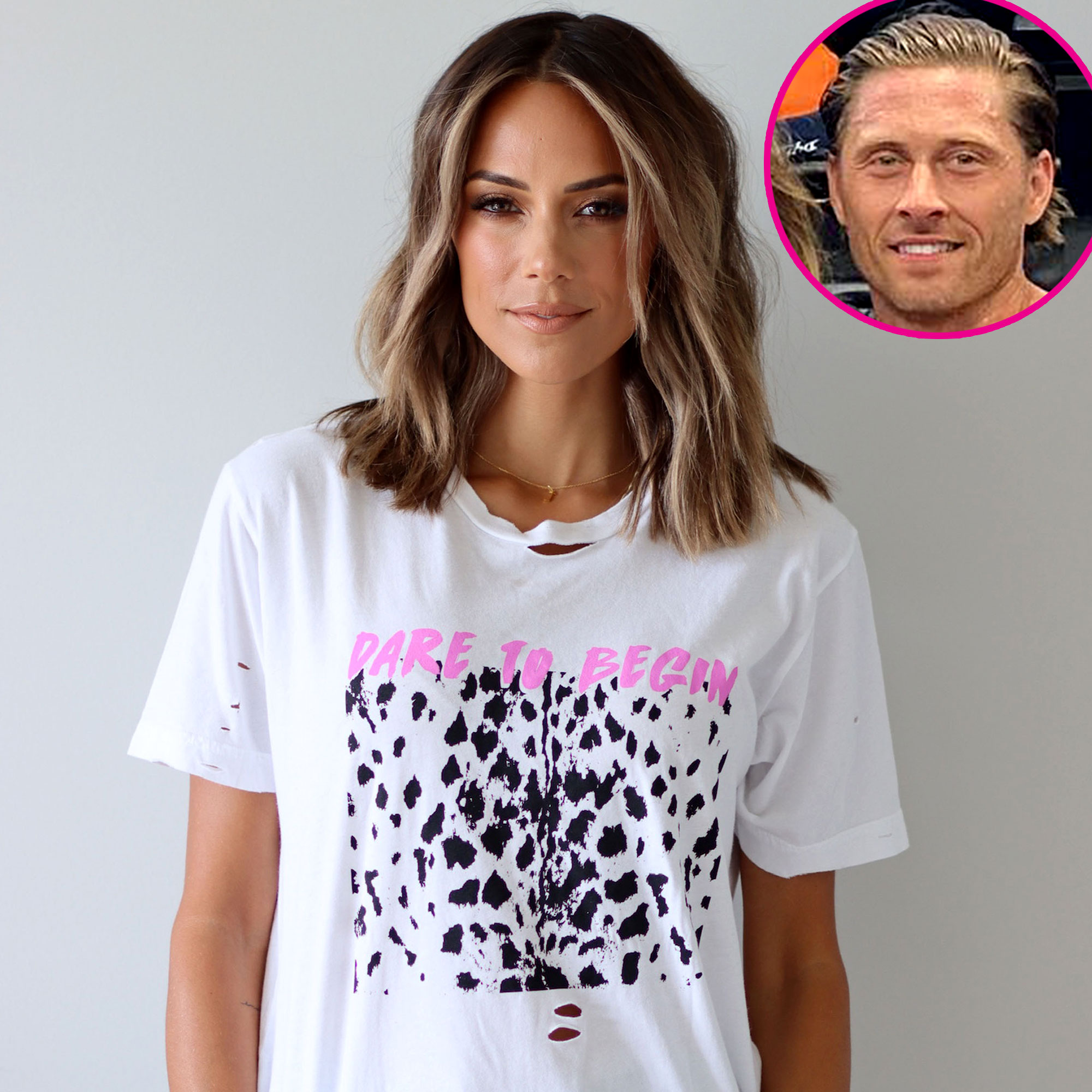 Learning from her past. Jana Kramer got honest about coping with her first split following her divorce from Mike Caussin.

“I think of it in a way where [if] my divorce didn’t kill me, then nothing is going to kill me,” Kramer, 38, who recently split from Ian Schinelli, told Catt Sadler during Dear Media’s “It Sure Is A Beautiful Day” podcast on Tuesday, May 10. “That was one of the hardest things I ever had to walk through that was excruciating and incredibly painful. I don’t wish it upon anyone, but having said that, it has also been the most beautiful rebirth and I’m so happy that I did go through that because now I can really be mindful of what I want.”

The Lifetime actress noted that she felt “emotionally exhausted” since calling it quits from Schinelli, 36. “When I truly love myself, I will never settle for things ever again,” she continued. “I give a lot of grace for people, and I understand people make mistakes. But there’s certain boundaries that I’ve just done such a bad job of sticking to.”

Kramer, who shares daughter Jolie, 6, and son Jace, 3, with ex-husband Caussin, 35, also opened up about her plans to return to the dating world. “I disrespect myself in the process of staying in something that I know that’s not what I want out of someone. I don’t want to be with someone that just lied to me,” she explained. “Like, that’s not the kind of relationship I want because then all my past triggers come out and I become someone I’m not. That’s something that I have to realize too.”

The country singer revealed that her expectations for potential partners have shifted amid major changes in her love life. “I have settled so many times because I have so much love to give,” she added. “I want to love someone, but I [have to] love myself to love the right person.”

Everything Jana Kramer Has Said About Healing Since Mike Caussin Split

The Dancing With the Stars alum’s candid insight comes less than one month after she confirmed her split.

“I am kind of going through [a breakup] right now,” Kramer revealed during an interview with Access Daily’s Kit Hoover and Scott Evans late last month, after they asked for her go-to breakup advice. “It’s good. I think what I would say though is your story isn’t over. You are never going to be alone. It is not as bad as it seems in the moment.”

Kramer originally teased that there was a new person in her life in December 2021. At the time, the One Tree Hill alum noted that she was trying to be more low-key about her relationships following her divorce.

“I feel like there’s no way that someone can be honest and that it can be good. … I think I’m so afraid of, like, I’m used to just war and not being on steady ground. My therapist said, ‘You’re used to standing in sand so you can never really get your footing.’ So, when something can be, or looks like it could be steady, it’s like, ‘Oh that freaks me out,’ like, ‘That can’t be real,’” the Michigan native, who was married to Caussin from 2015 to 2021, said during her “Whine Down” podcast that same month. “For seven years, I was always waiting for the other shoe to drop. Clearly, there’s another shoe to drop and I don’t want to be fooled again.”

One month later, Kramer made her romance with Schinelli official. Shortly before their split, the Navy SEAL discussed the challenges of dating someone in the public eye, sharing on his then-girlfriend’s podcast in March, “It’s been different. It’s been really good, but I don’t get caught up with the limelight of stuff like that.”

Ahead of her romance with Schinelli, Kramer was in a tumultuous relationship with Caussin. The duo got married in 2015 and separated the following year when Us Weekly broke the news that the retired athlete had been unfaithful. After Caussin sought treatment for sex addiction, the twosome reconciled and renewed their vows in 2017.

In April 2021, Us confirmed that Kramer filed for divorce after nearly six years of marriage. The former couple finalized their divorce three months later.