Jana Kramer says she was physically abused in past relationships

Jana Kramer and Jay Cutler pictured together for first time

Jana Kramer wrote in a candid social media post that she was physically and emotionally abused in past relationships.

While promoting her new song, “Voices,” the “One Tree Hill” alum said she has been working on “healing” her struggling mental health.

“The voices in my head…I’ve been mentally physically and emotionally abused in past relationships,” Kramer wrote in a caption next to photos of herself on Instagram holding a sign that read, “I’m not broken, I AM enough.”

She continued, “I allowed certain behaviors to continue on because I actually believed the negative voices in my head that were spoken to me.”

Kramer did not name her alleged abusers but provided examples of the gaslighting she experienced.

“‘I barely pushed you, don’t be so dramatic’…’you bruise easily , I hardly touched you, you’re crazy,’” she recalled in her caption.

The country singer, who recently went on a date with Jay Cutler, said “all the words” and “abuse” convinced her she wasn’t “enough” and “not worthy of love.”

“For years I’ve repeated patterns, fallen into the trap of believing those voices, hurting myself and hurting others because of my desire to be chosen, to be enough,” Kramer continued. “And I’ve fallen for the same abuse in a relationship because it’s what I thought I deserved. 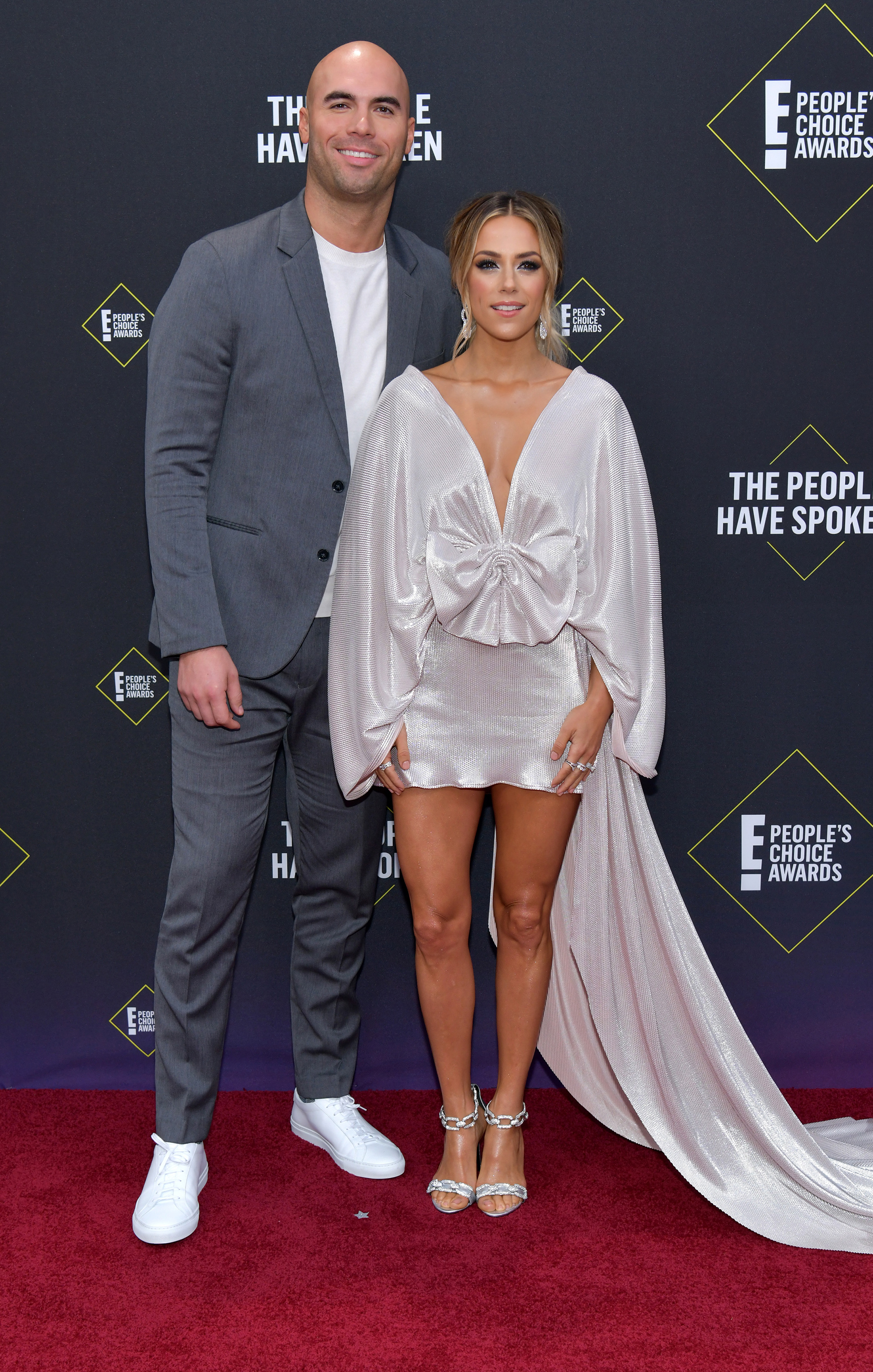 “My healing…your healing…our healing is to stop those negative voices. Now is the time to grow, learn, HEAL, and love ourselves. We are enough. You are enough. I am enough.”

Kramer’s message comes just a few months after she finalized her divorce from ex-husband Mike Caussin, with whom she shares two children, after she accused him of adultery in their marriage.

Sources told Page Six at the time that Kramer filed for divorce because the former NFL player had cheated on her again.

The “I Got the Boy” songstress was first married to Michael Gambino, who was convicted of attempted murder after he strangled Kramer into unconsciousness. He was released in 2010 and died by suicide two years later.

She then married “That Thing You Do” star Johnathon Schaech in 2010 but split after 12 days and finalized their divorce in 2011.

In April 2021, Schaech randomly posted a photo from their wedding day on Twitter and started to speak poorly of their time together.

“I ended up texting John because he started to continue commenting about how it was a horrible day and nothing was real about it,” she later said. “And I’m like, can you be nice and not say mean things about me on Twitter?”