In her first single since announcing her split from Mike Caussin, Jana Kramer is tackling her own demons & reclaiming her confidence and power.

Jana Kramer is giving fans a look into her personal journey the last several months through her new single, “Voices.” The emotional track highlights the negative self-talk so many lambast themselves with, and was written by one of Jana’s close friends after hearing the singer degrade herself. “This song was truly the start of my healing process because it’s all about not listening to those negative voices in your head,” Jana told HollywoodLife.com in an EXCLUSIVE interview. “I’ve always had these negative voices and so it’s been nice to stand up for myself and be like, ‘No.’ I am deserving, I am worthy, I am enough, I do deserve this great love. I want to share that with other people and for it to be an anthem for them, as well.” 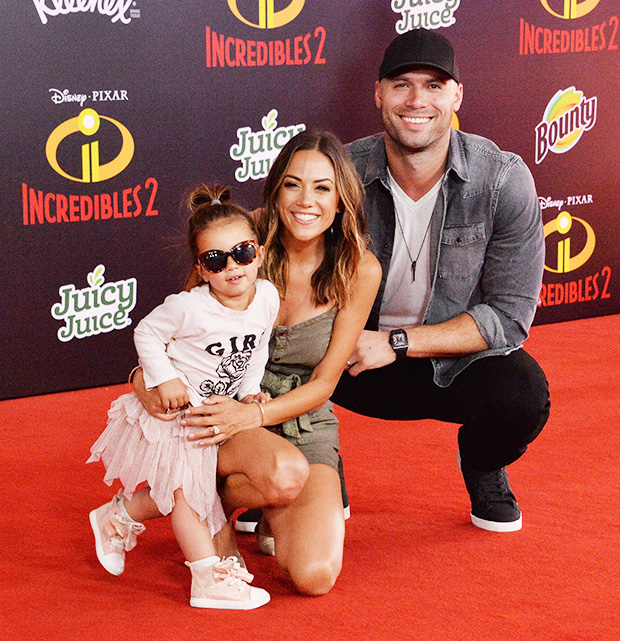 The mother of two filed for divorce from her husband Mike Caussin in April 2021, ahead of their sixth wedding anniversary. Since, Jana has exuded a different, lighter, more at ease energy, that was evident through the interview, and to her fans on social media. “So many people have been DMing me, just saying I look so much lighter, and honestly, I feel that way. I’m not having to carry around that worry, like when is the next shoe going to drop? Or when am I gonna find out something? That negative energy was just like plaguing both of us,” she explained. “I think we’re both lighter, happier people because we’re not in that environment. My anxiety is gone away, I can sleep soundly at night. It’s pretty surreal when you release yourself of those negative, bad energies how much the world kind of goes, ‘well here you go, this is the light that you’re supposed to have.” 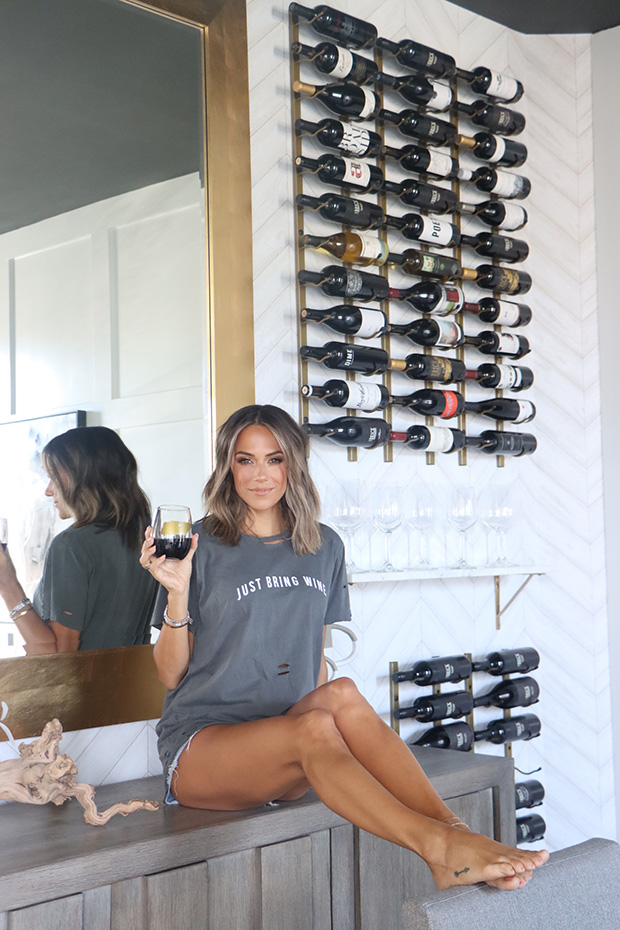 Jana added that her kids, Jolie and Jace, are handling their parents divorce differently, but admitted she’s now able to be the “best mom to them” since she’s “the happiest version” of herself. “I think back on like some things, like arguments we’d have and, man, the energy that I would have post-argument around my kids, they don’t deserve that. I think kids should see it come conflict but not the way that like my ex and I handled our conflict,” she said. “I’m happy for them to be able to witness what a truly happy mom looks like.” 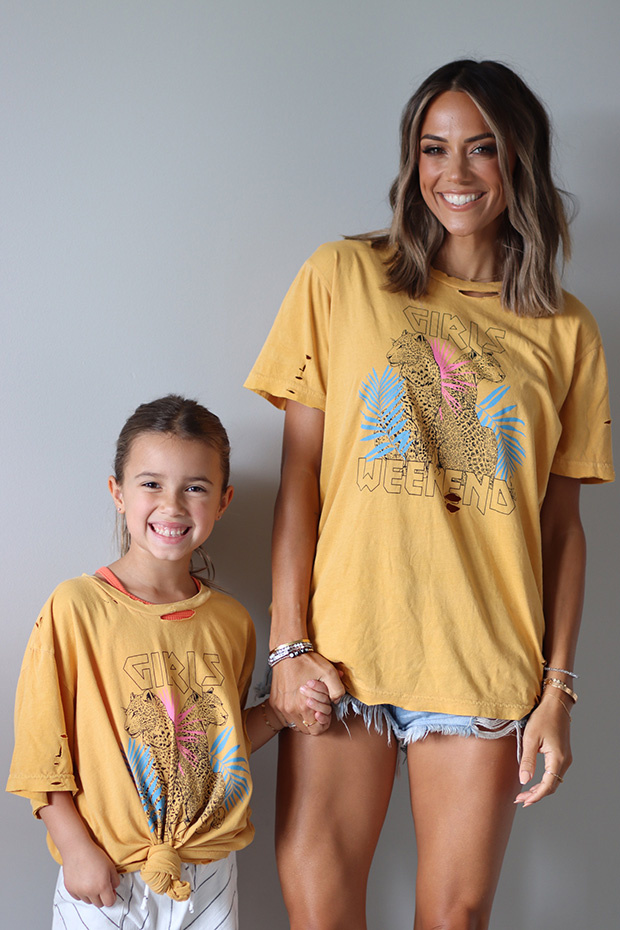 With her latest, vulnerable release “Voices,” Jana promised there is more to come. “I’m working on a lot more music,” she teased. “The songs that I’m going to be releasing are just a range of the circle of emotions. I’m angry, I’m mad, I’m grateful, it’s all the feels, and it’s going to be that way for a while — so expect lots of new music to come!”