Jay Blades net worth: How much is The Repair Shop star worth?

Jay Blades is best known for presenting on The Repair Shop as well as Money For Nothing where he shares his passion for furniture restoration. Tonight he will join Michael McIntyre on The Wheel as he offers advice on his chosen subject. But how much is the presenter worth?

How much is The Repair Shop star worth?

The net worth of the star is currently unknown although Jay has become a well-known face on our screens over the years.

Jay started his career on TV in 2014 as he appeared alongside Kirstie Allsopp in her craft series Kirstie’s Handmade Christmas.

Jay has since become known to many for presenting and restoring furniture on The Repair Shop. 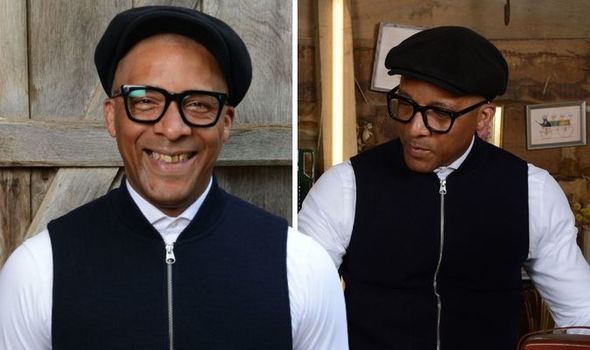 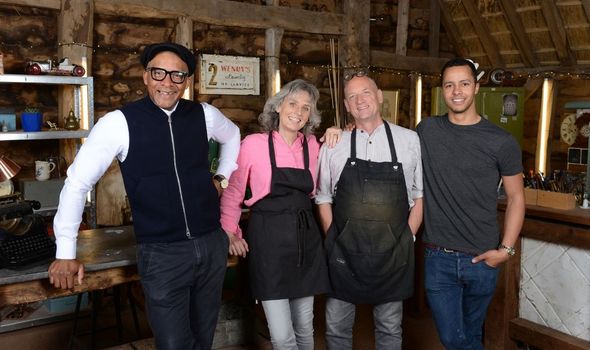 He has been a part of the popular BBC series for five seasons since 2017 when the show first aired.

The presenter has previously admitted the popularity of the show comes from its “feel good” element.

He explained on This Morning: “The Repair Shop is all about being kind to one another.

“It follows a team of people who come together to do something for someone. 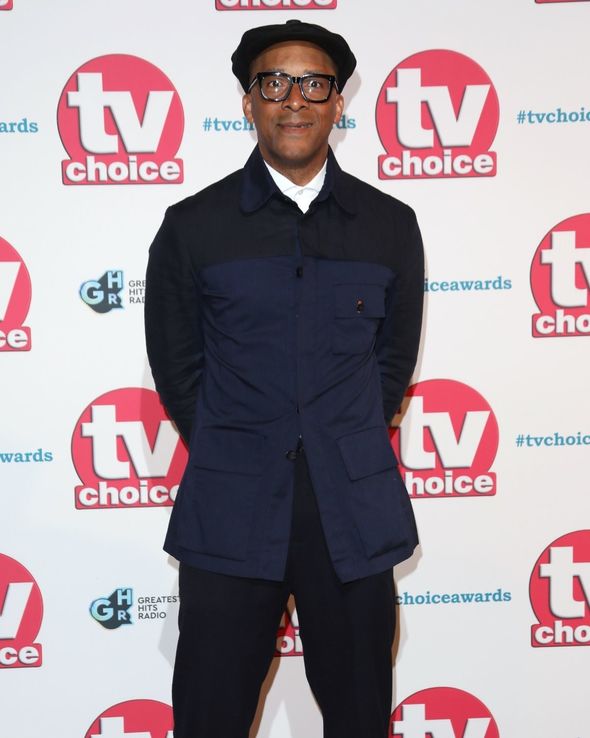 “It creates a really nice memory and it shows that we should all be supporting each other. It’s feel-good TV – and we need that more than ever right now.”

Jay also presents alongside entrepreneur Sarah Moore on Money For Nothing as they help restore unwanted items that would otherwise be taken to the tip.

In 2018, Jay swapped his workshop for the kitchen as he took part in a Celebrity edition of MasterChef.

He reached the final five of the series but ultimately missed out to EastEnders star John Partridge who won.

During an interview in 2018 with the Shropshire Star, Jay spoke of wanting to be the “Jamie Oliver of furniture”.

“Showing them it doesn’t have to cost an arm and a leg; you can create something from nothing, and you can also have fun while you are doing it, because that is what I like to do.”

Away from his career on screen, Jay owns his own modern furniture restoration business called Jay&Co. 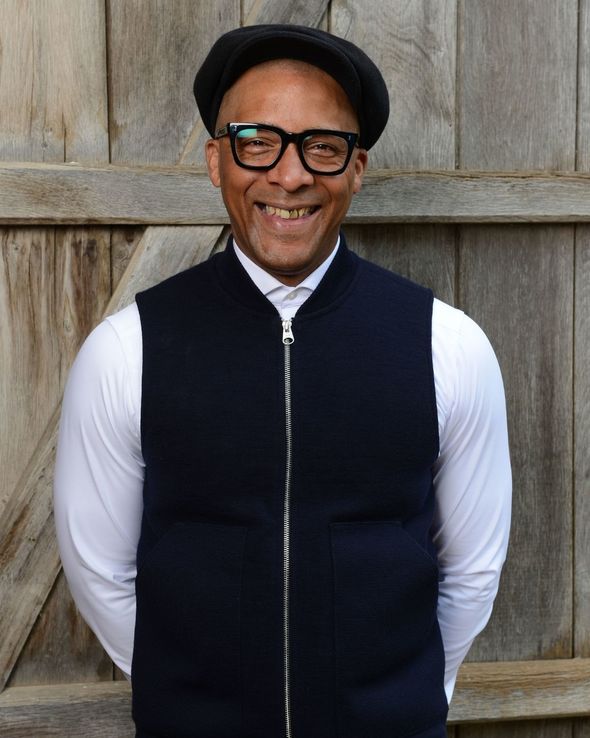 While juggling his career on screen he also handcrafts pieces and works with clients for commissioned items.

On the Jay&Co website, it states his passion for giving old furniture a new life, saying: “Jay sources vintage and beautifully crafted pieces of furniture and reimagines them into works of contemporary design.

“Jay pours his heart and soul into each creation and over the years has become renowned for his own unique style.

“Jay doesn’t believe in standing still and is always pushing the boundaries.”

Michael McIntyre’s The Wheel will air tonight on BBC One from 8.30pm