“What’s It Worth?” host and veteran comedian Jeff Foxworthy is holding an estate sale at his Georgia home, giving fans a chance to snag some of his most prized personal items.

THE MOST AMAZING AMENITIES OF CELEBRITY HOMES

The Georgia native is reportedly downsizing from his estate in Johns Creek, a city about 30 miles north of Atlanta.

In doing so, he is holding a four-day sale, available by appointment only, through Aug. 8, according to Estate Sales.

The entertainer, known for his role in the comedy troupe Blue Collar Comedy Tour, is a multiple Grammy nominee and bestselling author. In 2014, he was even inducted into the Georgia Music Hall of Fame. 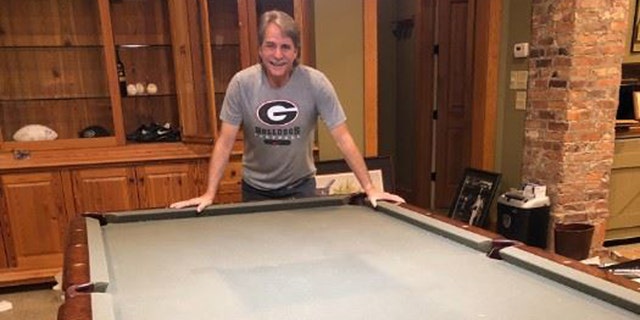 Interested consumers will be privy to various items from Foxworthy's collectibles, entertainment and sports memorabilia, "high-end" furnishings and decor, some vintage finds and "guy stuff," according to the listing. 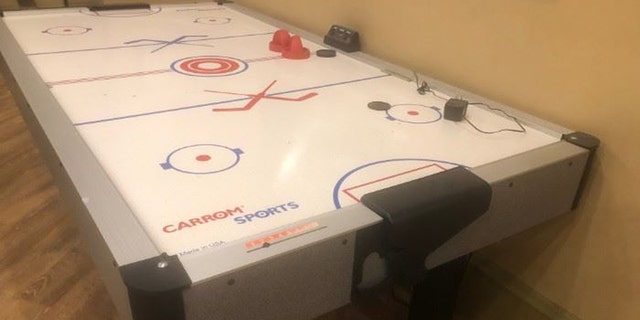 'WHAT'S IT WORTH?' HOST JEFF FOXWORTHY TALKS CANCEL CULTURE IN COMEDY: 'LET'S LEARN TO LAUGH AT OURSELVES' 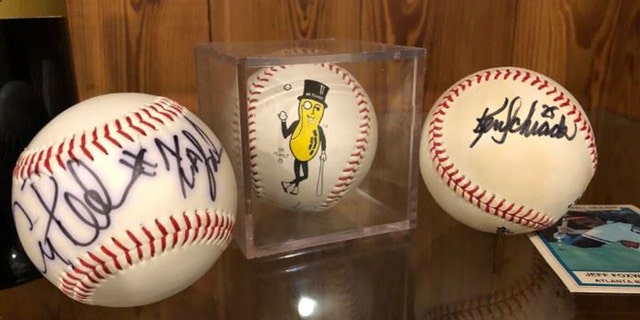 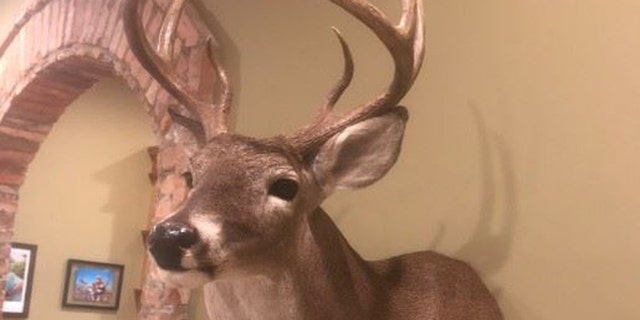 Foxworthy is also offering up a 9-foot pool table with accessories as well as other items, including an air hockey table, BowFlex, audio equipment, some flatscreen TVs, albums and CDs, and a whitetail deer and raccoon mounts and hunting bow.