It’s the gift that keeps on giving.

Jeff Lewis says he’s been getting a nasty slew of texts from David Beador ever since his ex-wife Shannon claimed on Lewis’ SiriusXM show last week that David and his new wife Lesley Cook rejected a gift she sent their new baby girl — and now, David says he plans to donate the gift.

According to Lewis, David texted, “Jeff, nice podcast. You and Shannon are so f–king boring. All you can do is talk about me and my wife. You f–king loser. Glad to see karma bit you in the ass a couple of times now, what a chump you are.”

Then David allegedly wrote to Lewis, “And her gift will make a nice donation. You want it? Or need it?”

Lewis, 51, added, “So I guess now he’s got, I mean, he’s acknowledging they got the gift, so I don’t know what to say. So I wrote, ‘I’m sincerely happy for you,’ which I am. ‘Where can I send a baby gift? I’d like to confirm the address. So it does not get lost, like Shannon’s gift smiley face.’”

Lewis said David went on to continue “talking s–t” about Shannon and called him a “chump” multiple times.

Baby gift-gate began last week when Shannon appeared on “Jeff Lewis Live” and claimed that Cook rejected her baby gift — a Madeline doll and accompanying hardcover books. She added that the gift was sentimental, as all three of the former couple’s daughters loved the series growing up. 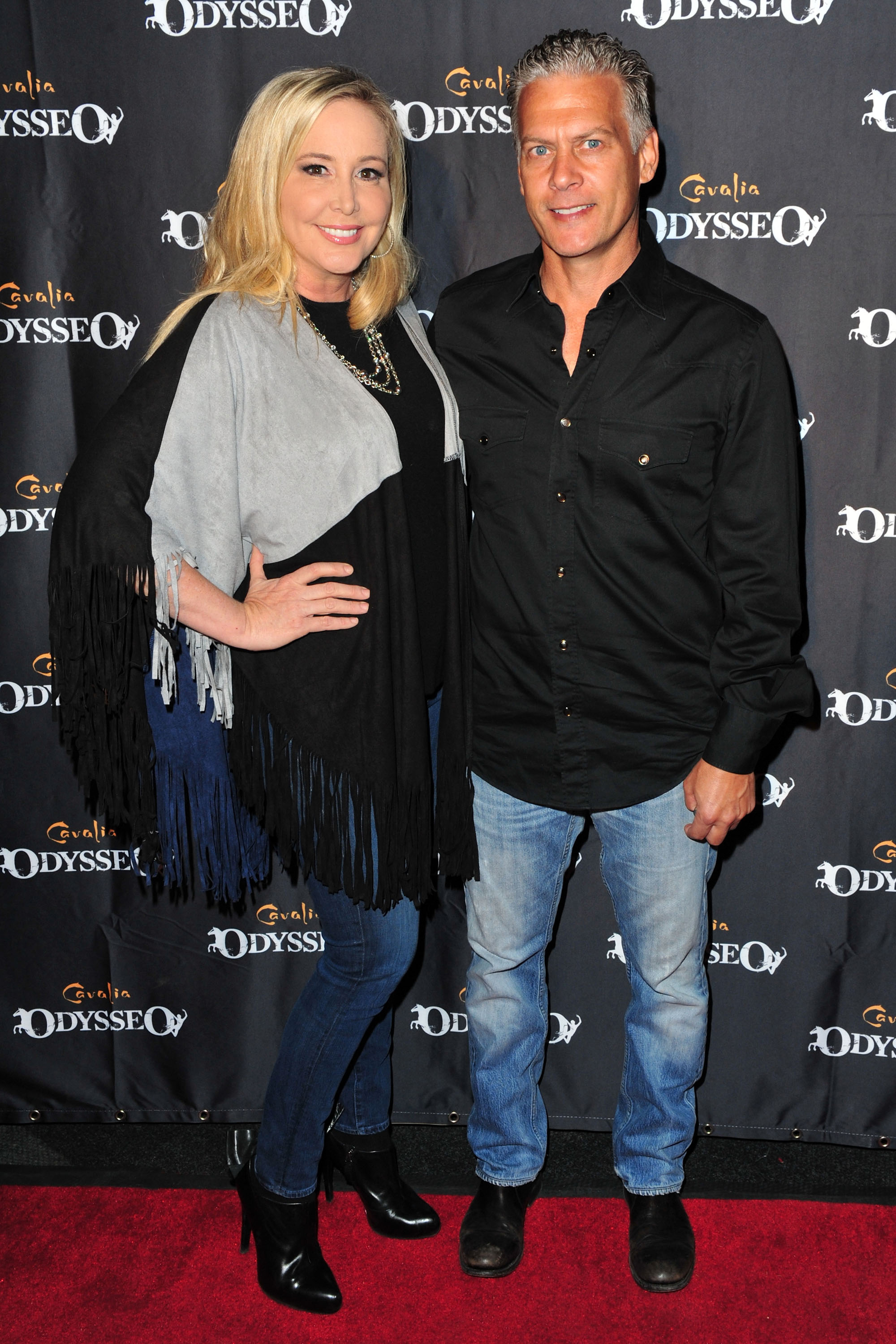 David and Cook welcomed baby Anna in February 2021 and he shares 19-year-old Sophie and 16-year-old twins Stella and Adeline with Shannon.

Cook took to social media later that day to unwrap the gift on social media and slam Shannon, saying, “I declined a gift like my husband wrote you a check for $1,400,00.00 like you claimed on an episode.” Shannon reportedly received $1.4 million in her divorce settlement from David in 2019.

But, Lewis said on Monday that Cook’s display could have been all for show because the card Cook pulled out was not in an envelope.