Jenna Johnson: ‘I Borderline Broke My Back’ During ‘DWTS’ Halloween Week 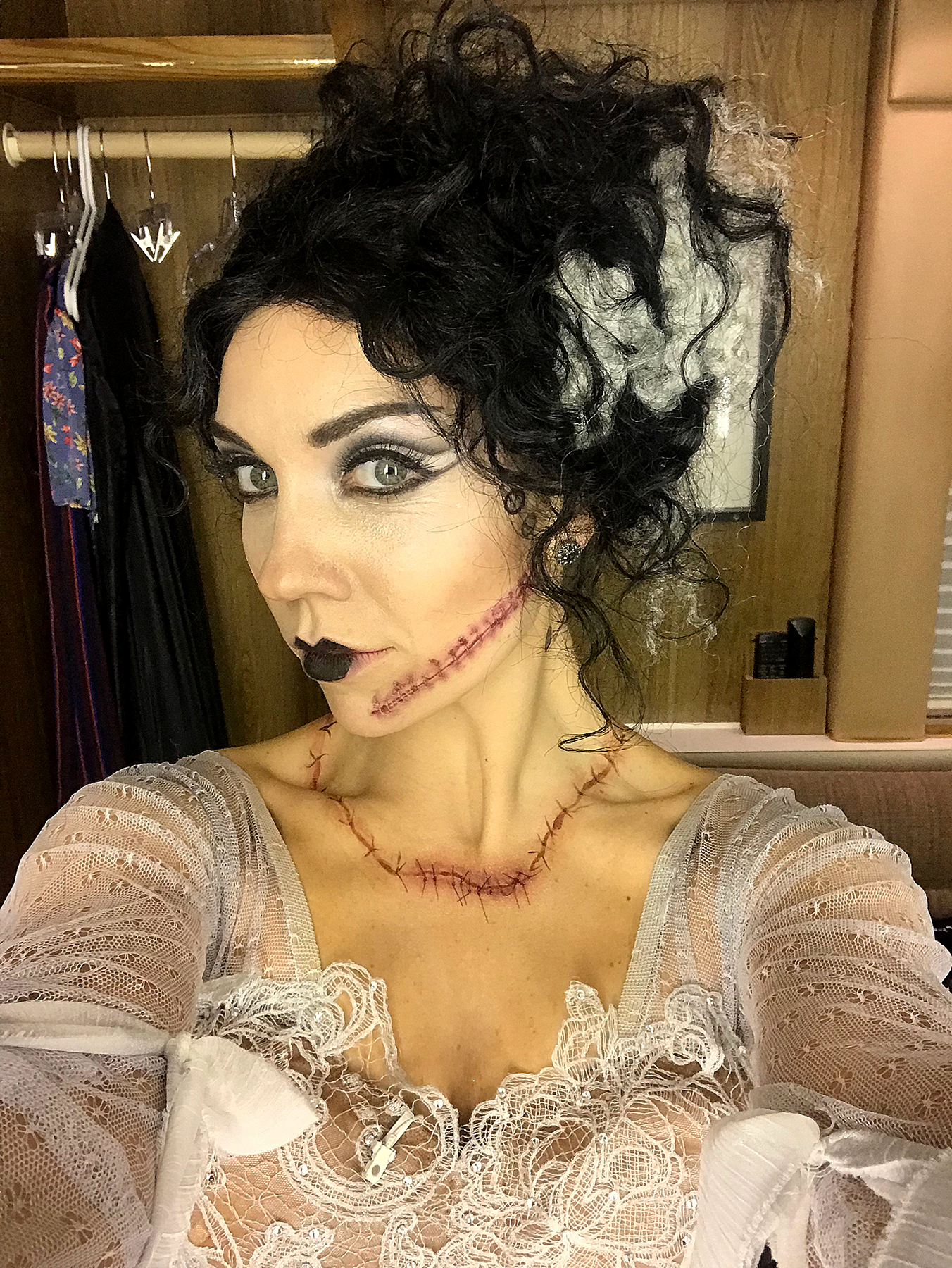 Dancing With the Stars pro Jenna Johnson is blogging exclusively with Us Weekly about her quest to take home the season 27 Mirrorball Trophy with partner Joe Amabile! Check back each week for her latest update on the competition.

I knew that Joe and I had an Argentine Tango, and I was so excited because I’ve had the perfect song I’ve been trying to do for seasons. I really thought “El Tango Roxanne” was perfect for Halloween night. It’s creepy and intense. I wanted us to be a character, not dead zombies or something. So, I thought Mrs. and Mr. Frankenstein would be awesome and Joe would pull it off.He danced so great; this was by far Joe’s best dance. I was so happy for him, especially since the judges were very complimentary, and he just had an epic performance. I think this was great for his confidence going into the next week for Country Week. We didn’t want to beat around the bush. We did a pure Argentine tango, he remembered the steps and executed them really well. 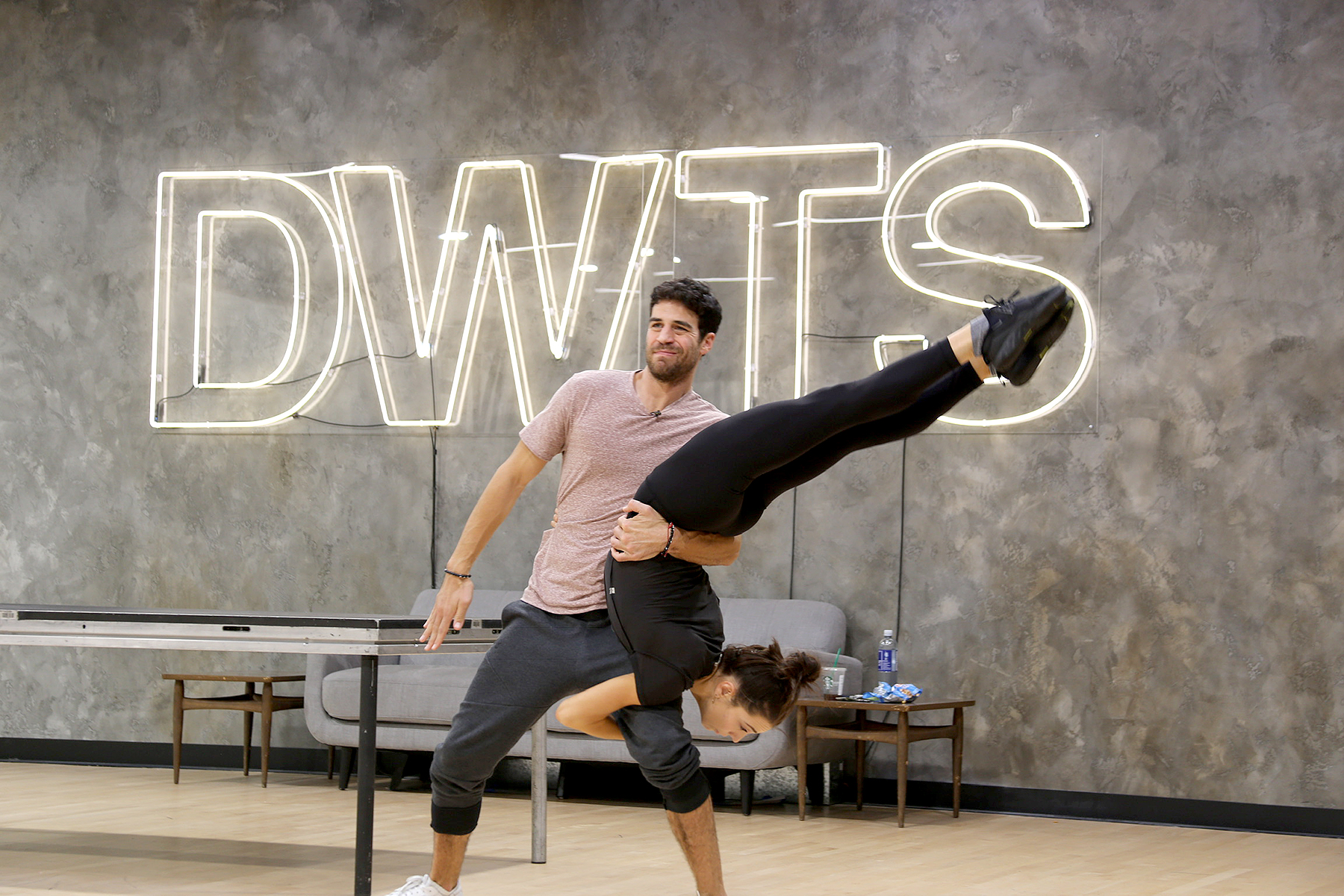 During the last five seconds of the dance, Joe grabbed my hips in a bit of a wrong position. It was correct, but it wasn’t all the way around my waist and I knew that if I flipped over, I was probably going to die. I just was like, it’s Halloween night and I have to take one for the team, so I just went for it. I borderline broke my back, but I feel great. Somehow, we landed it, and I think it just made it more surprising and shocking. Sometimes, mistakes are beautiful perfections. If something goes wrong on live TV and someone’s not used to performing or isn’t a dancer, it’s really hard to come back from that. So the fact that he kept going and was still in character and then ripped my head off at the end, I was like, ‘What? Who is this guy? Not Joe week one! He’s a dancer!’ 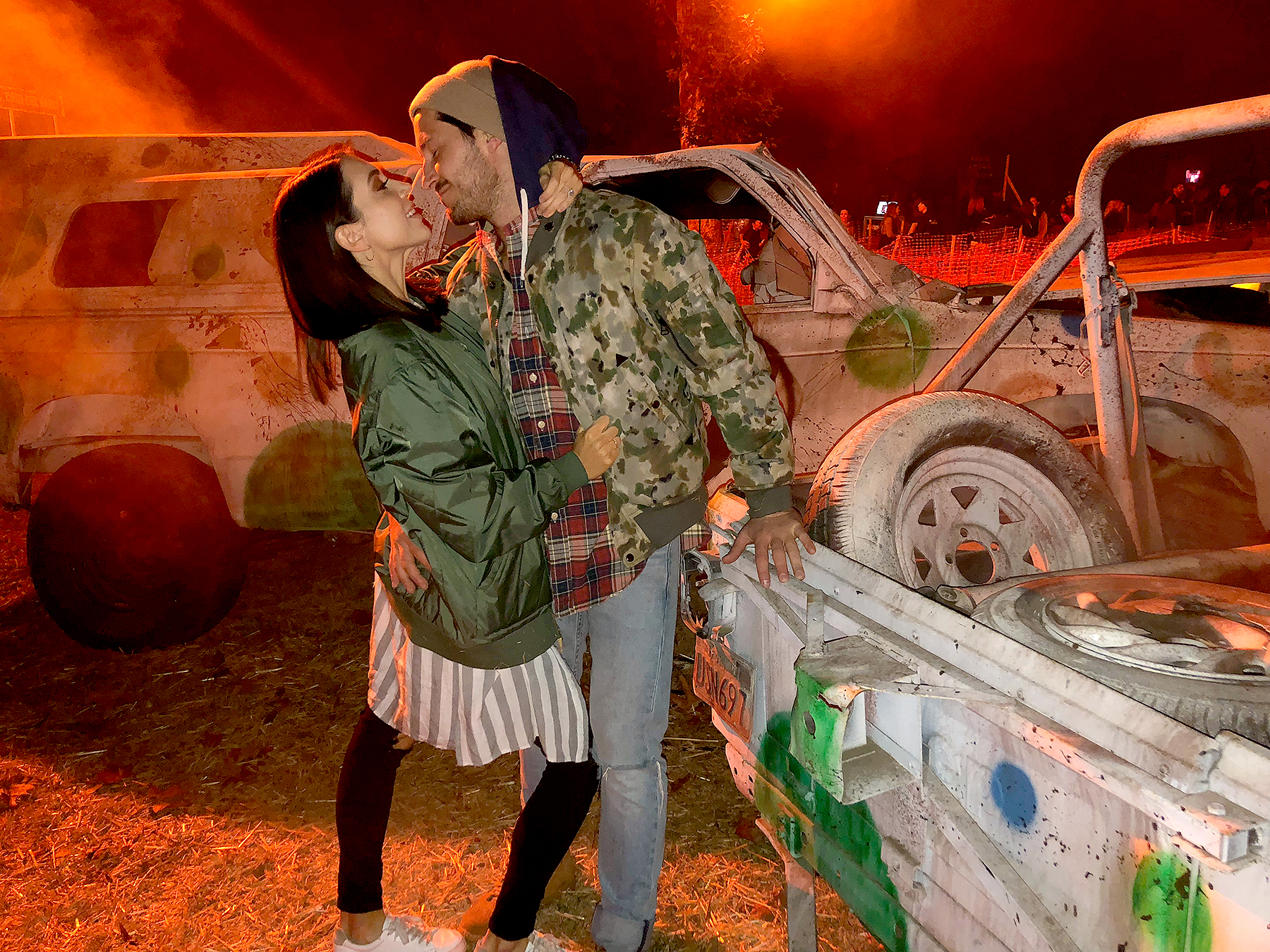 Next week is Country Week. I didn’t grow up with country music, but I appreciate the lyrics. Usually it’s love songs or some beautiful storytelling. I think it’ll be great for the show because Dancing With the Stars is all about storytelling. We’ve never done a country week before, so it’ll be a first for all of us. Joe and I have something fun planned. I’m gonna go for Coachella vibes … or should I stay Stagecoach vibes?

Dancing With the Stars airs on ABC Mondays at 8 p.m. ET.