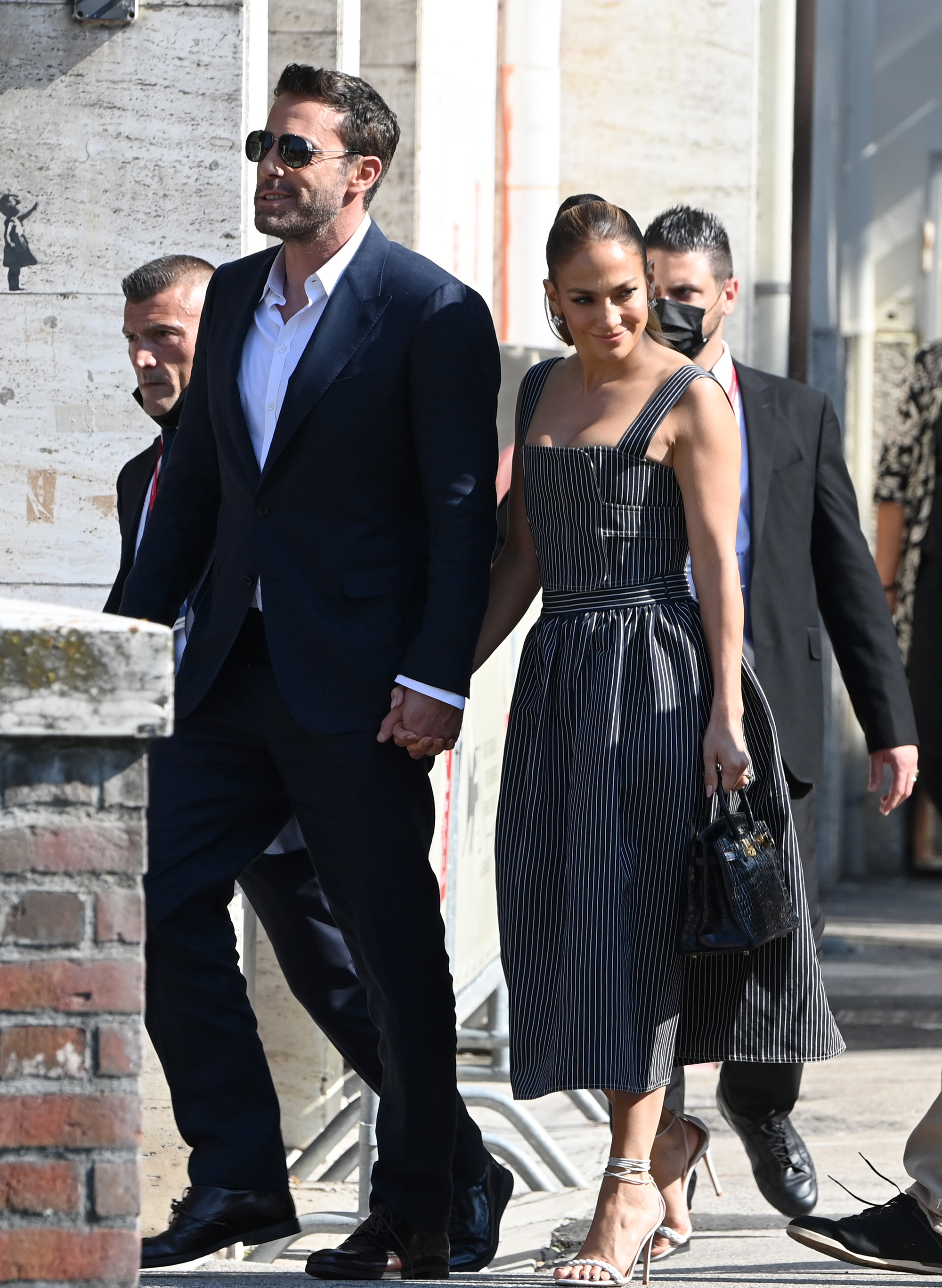 Jennifer Lopez is continuing to support her man as he promotes his latest flick, “The Last Duel,” in Venice.

Hollywood’s hottest couple was spotted hand-in-hand on Friday ahead of a promotional event for the film, which also stars Jodie Comer and Affleck’s pal Matt Damon. 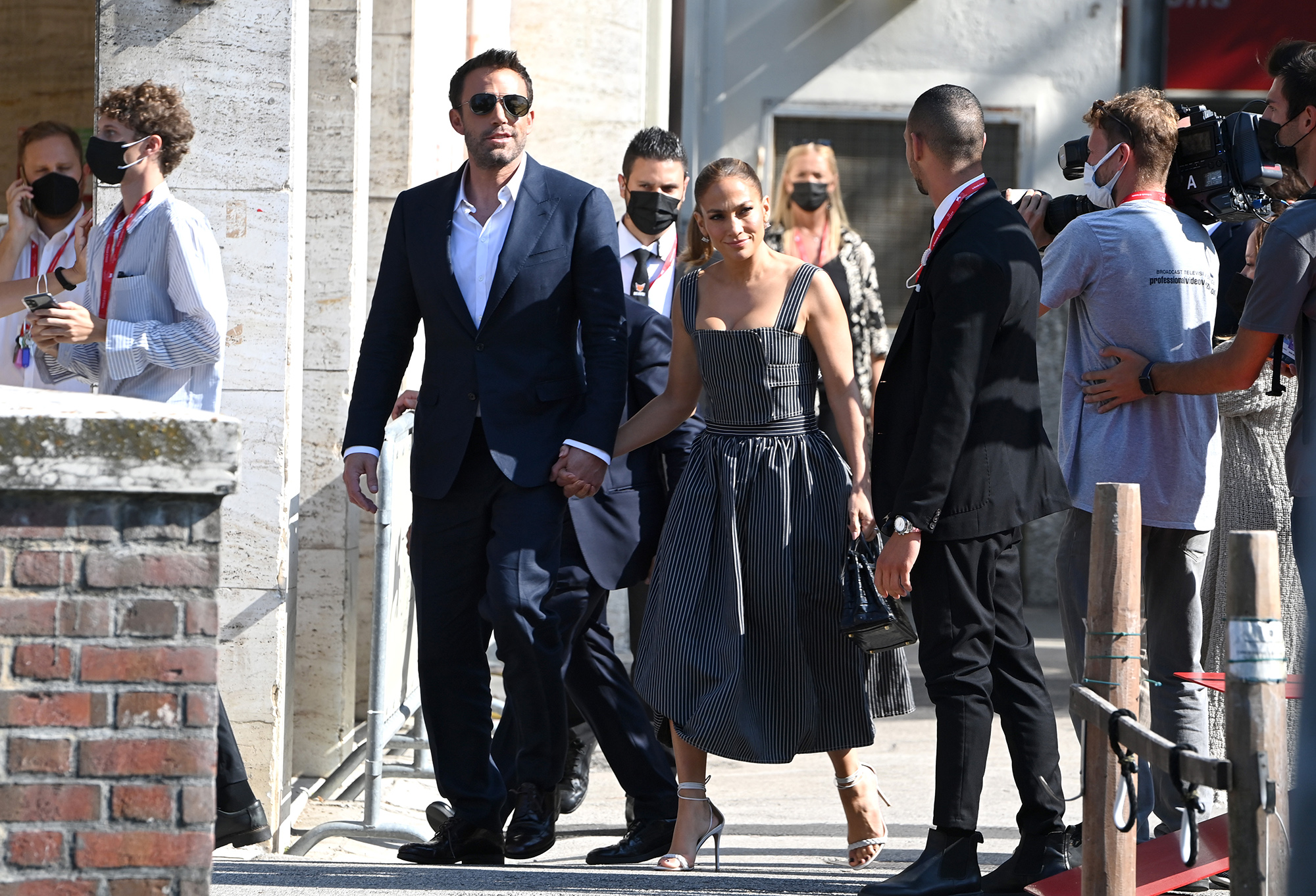 Affleck, 49, wore a dapper suit and Lopez, 52, stood out in a striped two-piece outfit and heels for the occasion.

However, the two managed to peel themselves apart as Affleck hit the photocall for his movie solo. The premiere of the film is set for later in the evening on Friday. 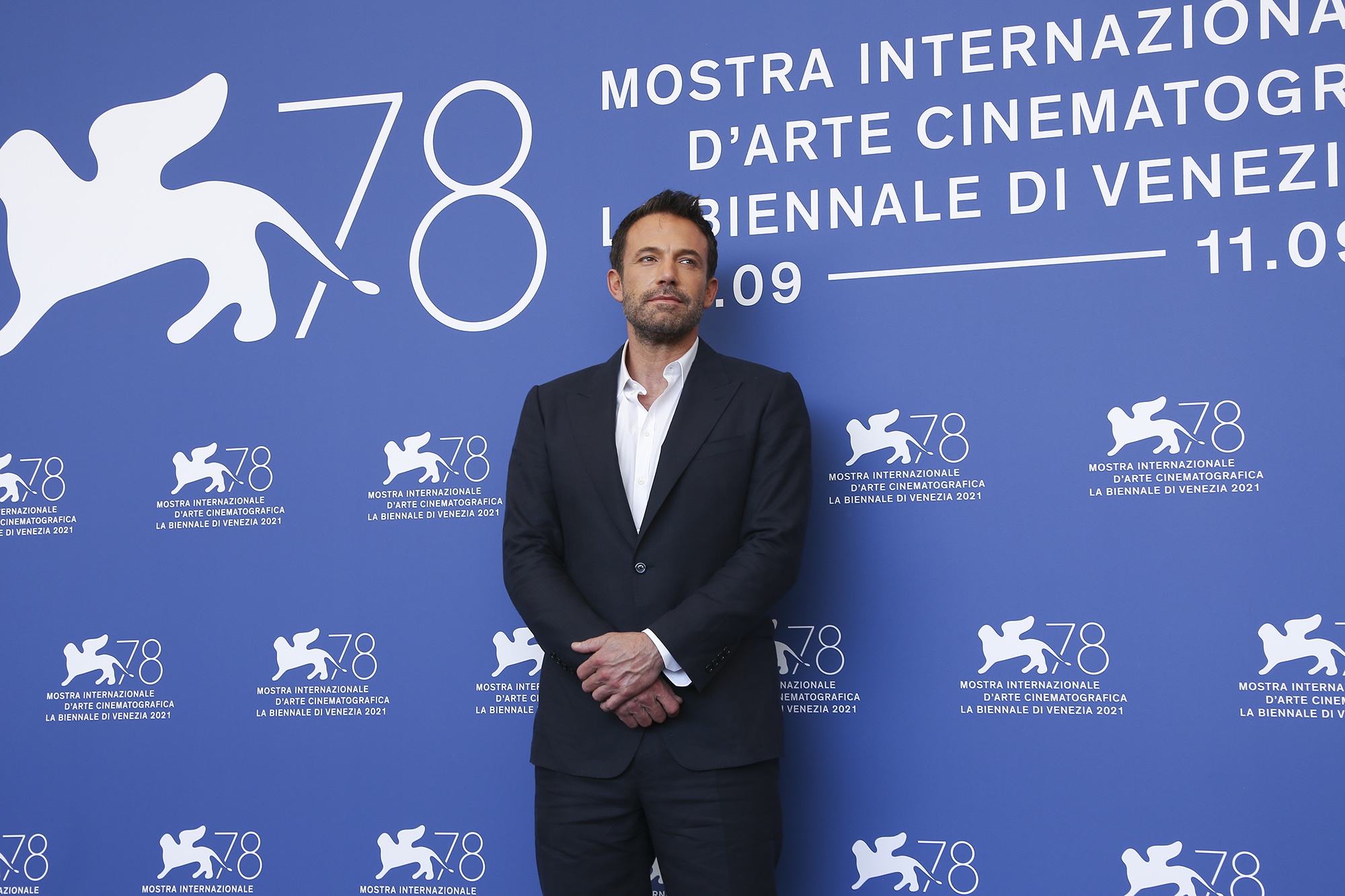 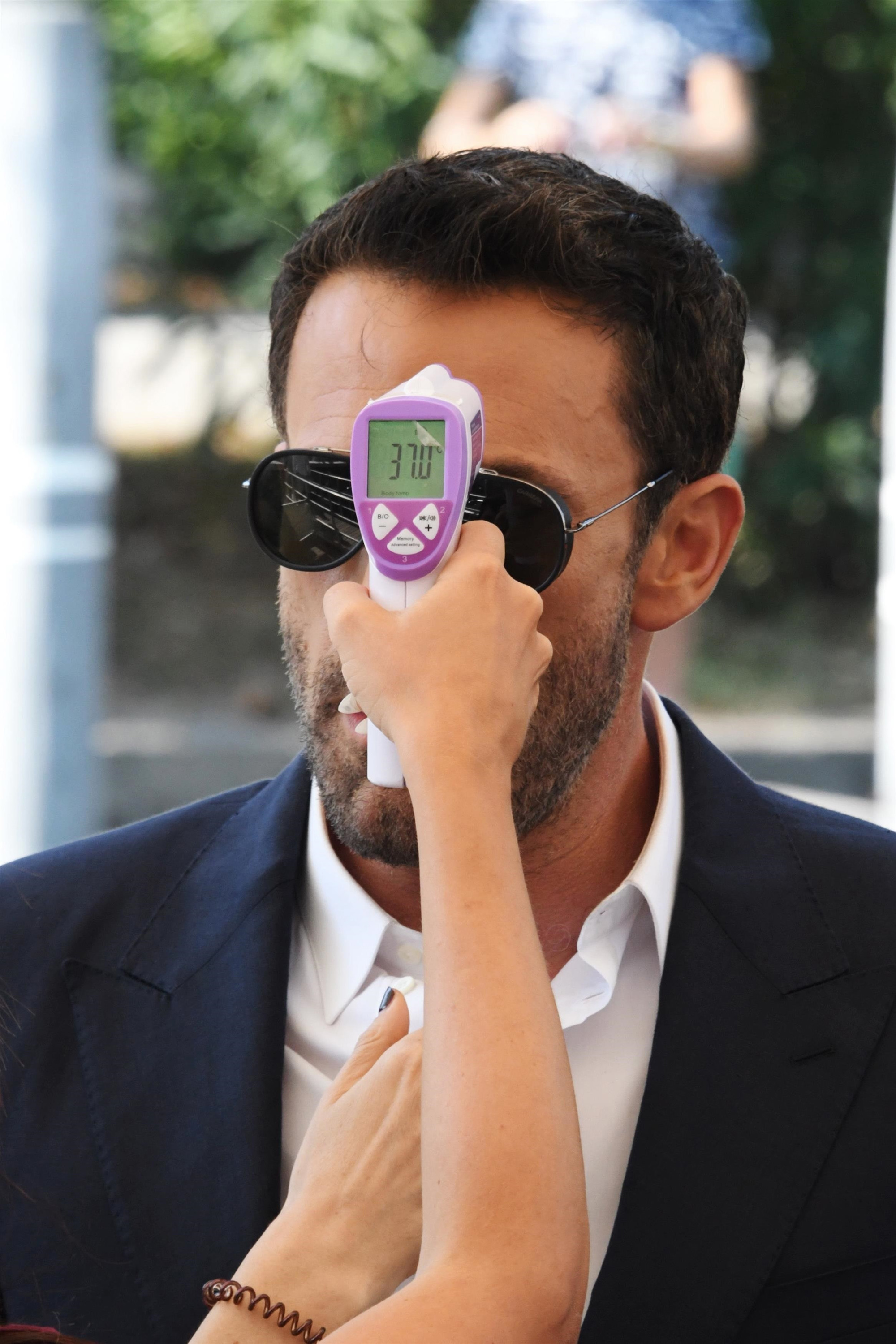 Affleck was also spotted on a speedboat, laughing with his cast members as they sped around the canal. 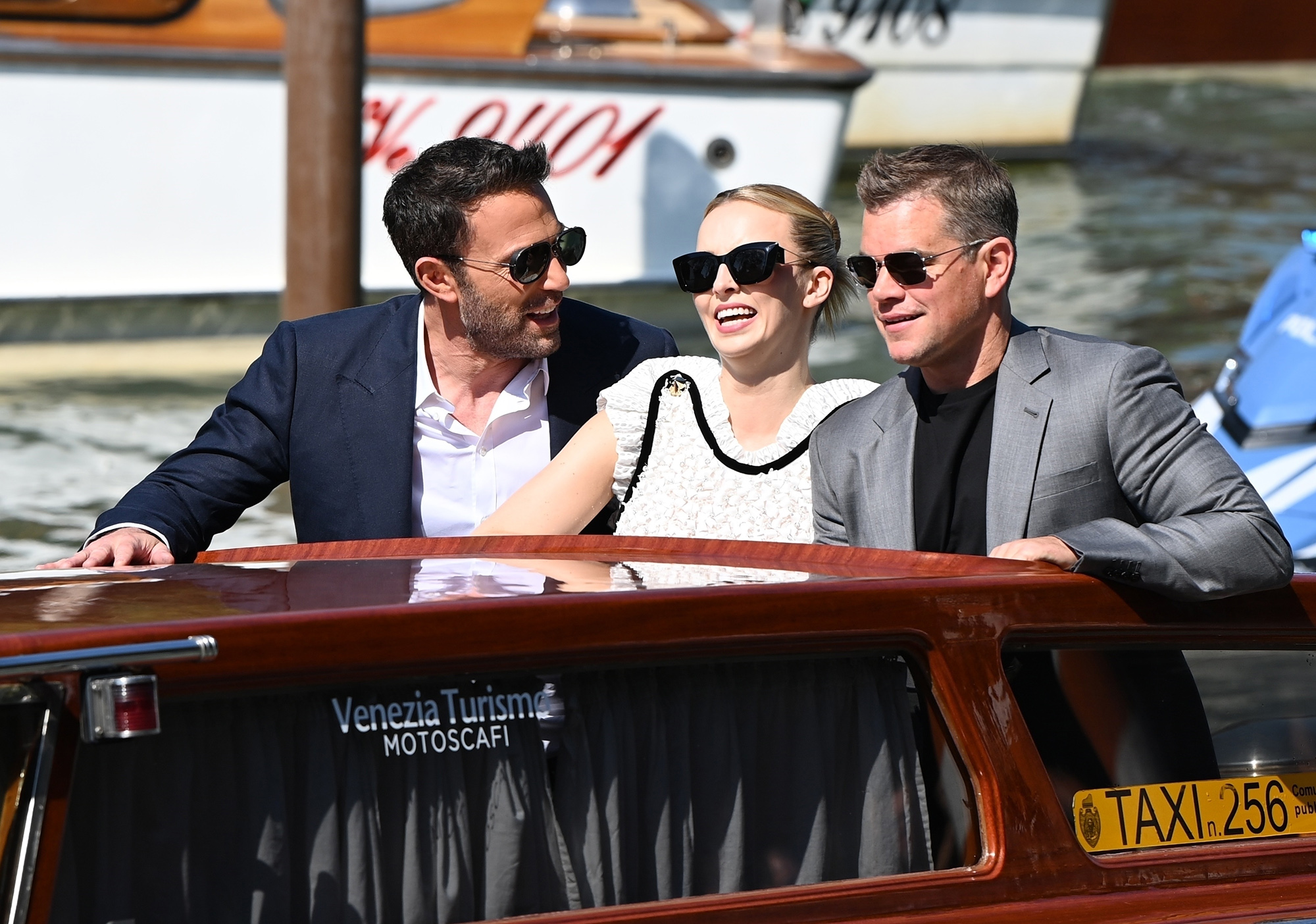 Paparazzi caught the “Jenny From the Block” singer waving to cameras while on a boat without Affleck. 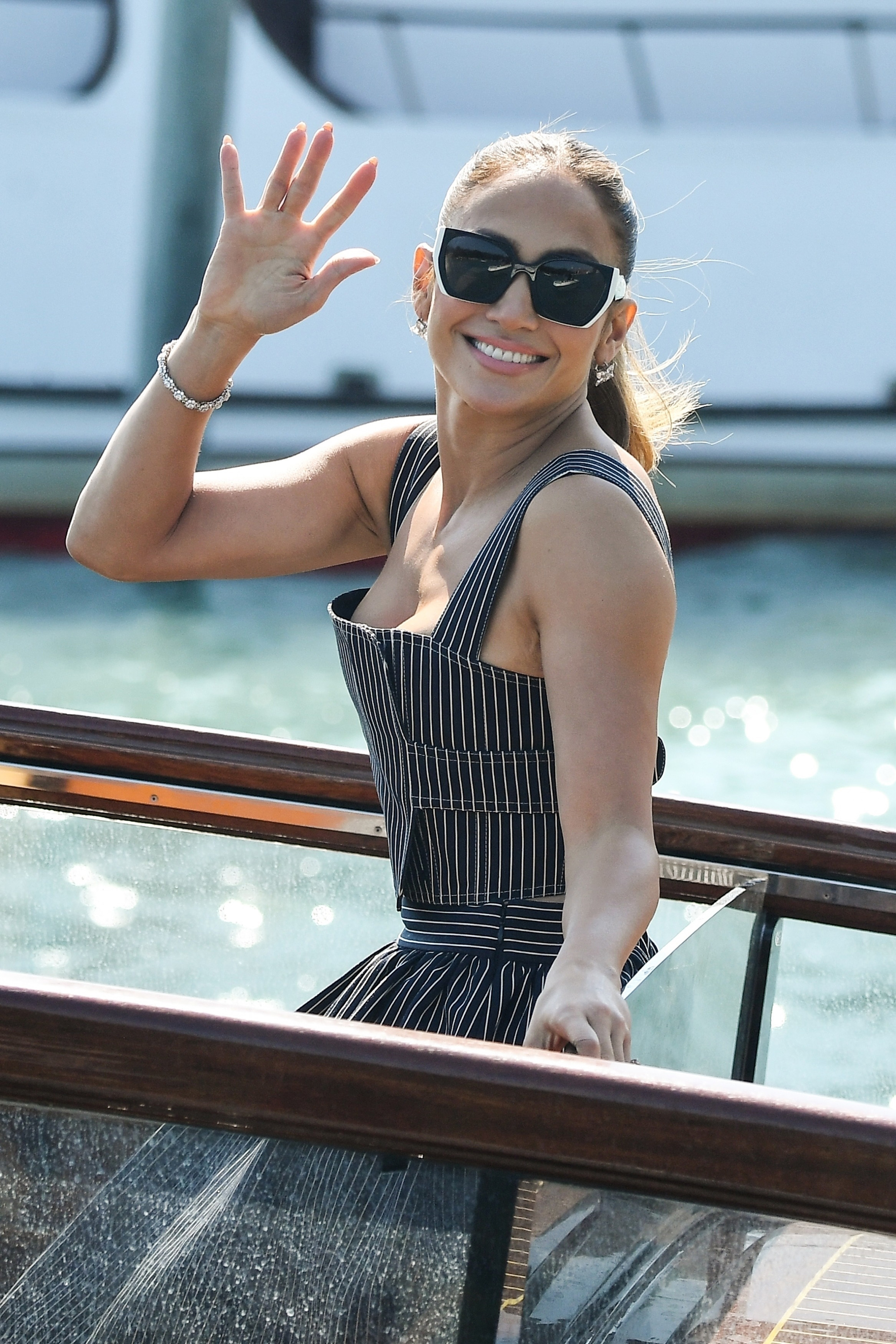 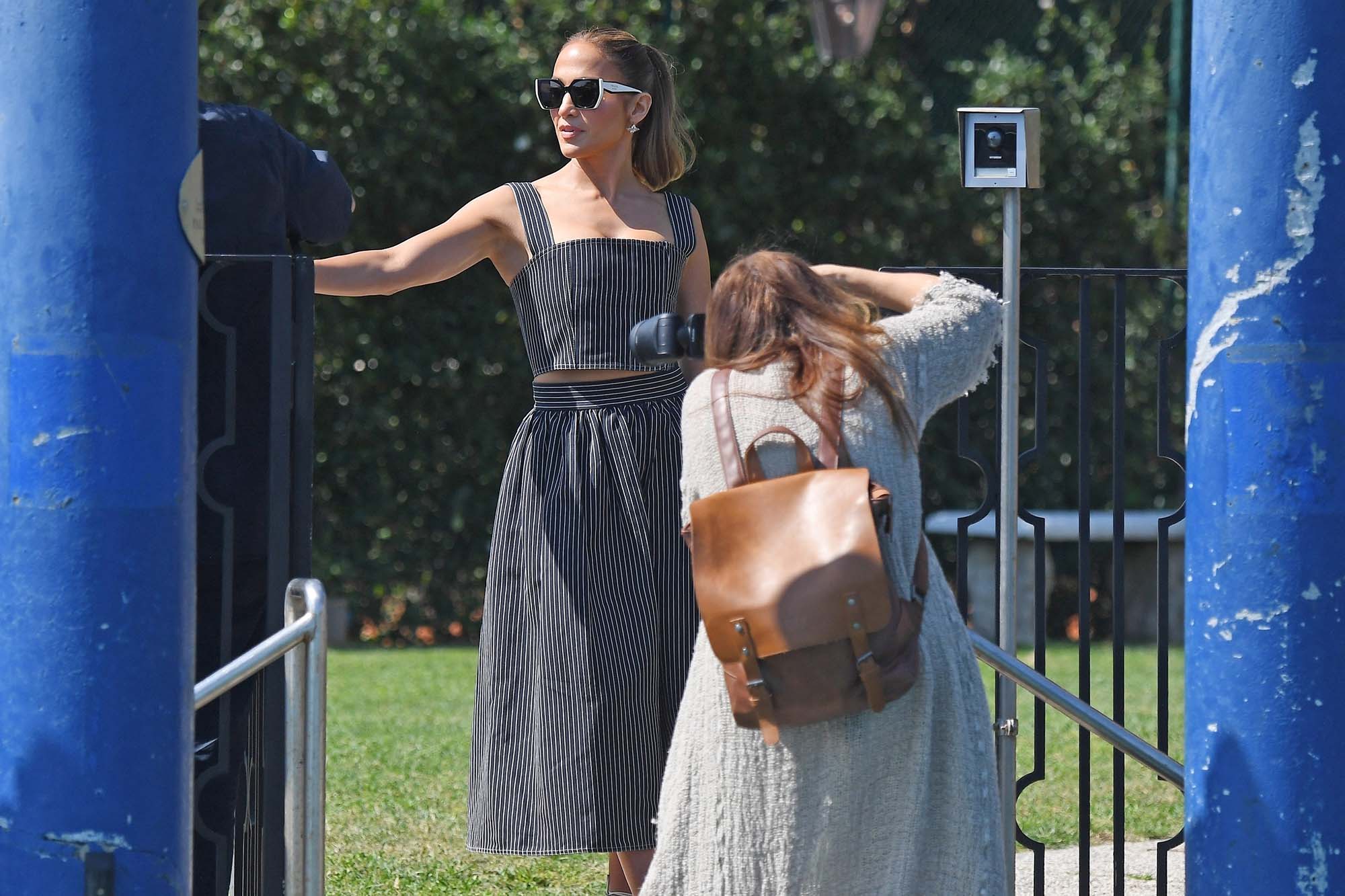 She was also snapped posing for a photographer, leaning up against a fence.

“I’d rather be in Venice ✨🇮🇹🚤,” she captioned a series of photos from Friday on her Instagram.

It’s unclear if the couple will finally make their red carpet debut at the film festival on Friday. They could also appear together at the Met Gala on Monday as Page Six previously revealed, Lopez scored an early invite to the coveted event this year. 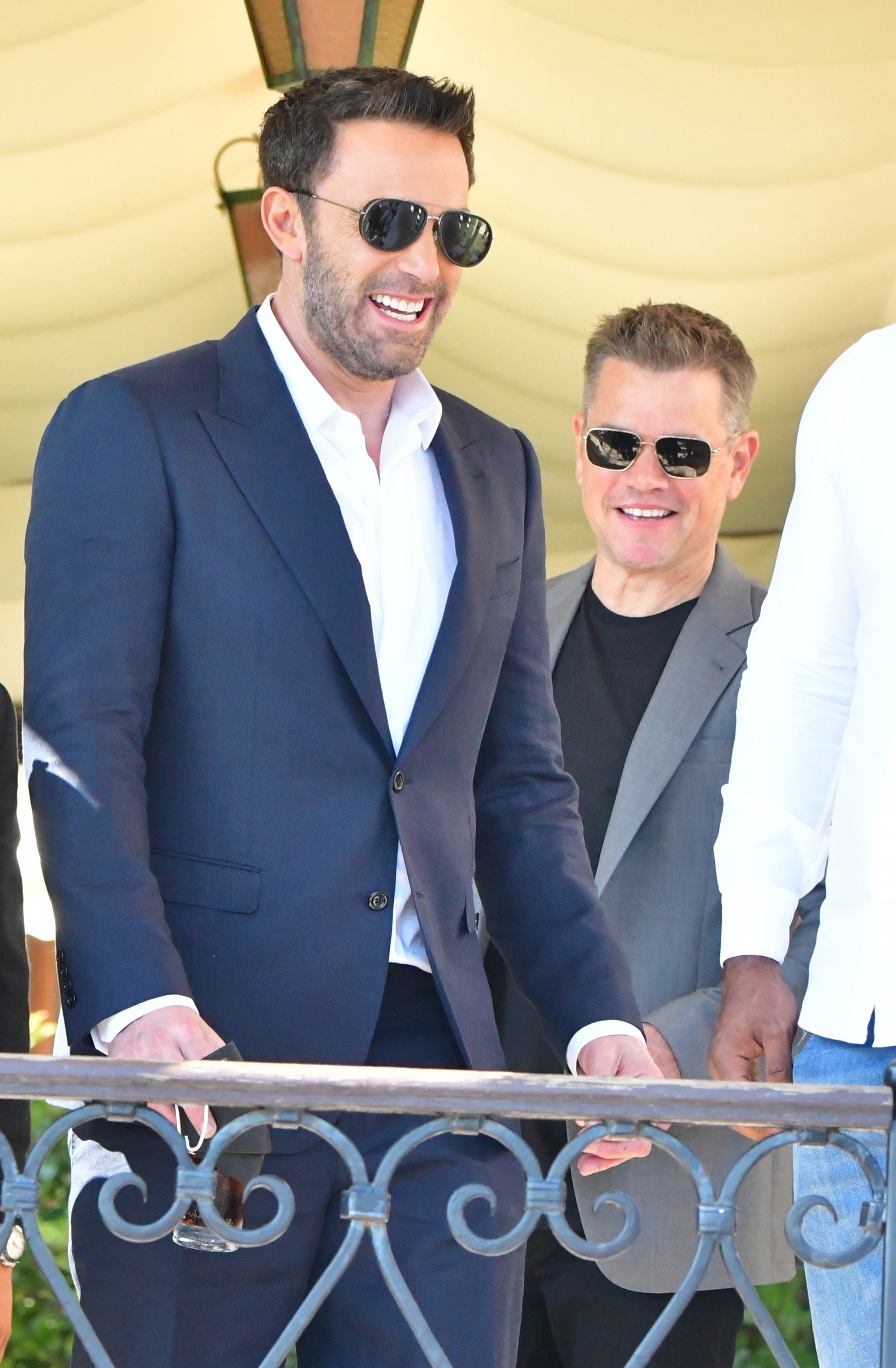 Affleck and Lopez were first spotted boarding a boat for a romantic ride through the picturesque city earlier this week.

They previously vacationed in Capri in July after rekindling their romance in the spring.

The “Let’s Get Loud” singer and the “Gone Girl” star first met in 2001 on the set of their box office flop “Gigli.”

He proposed in November 2002, but they never made it down the aisle. 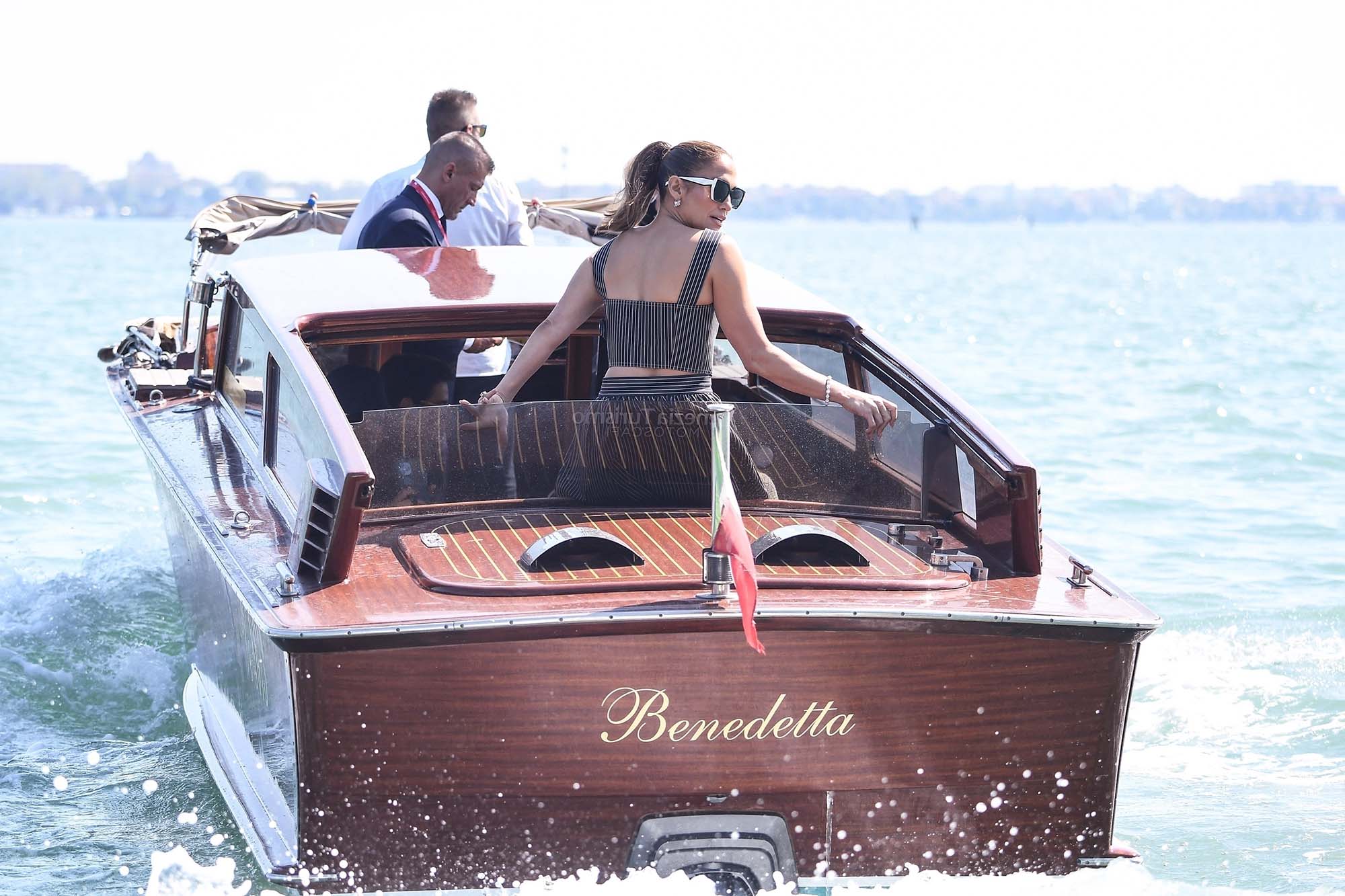 “Due to the excessive media attention surrounding our wedding, we have decided to postpone the date,” the couple said in a joint statement at the time. “When we found ourselves seriously contemplating hiring three separate ‘decoy brides’ at three different locations, we realized that something was awry.