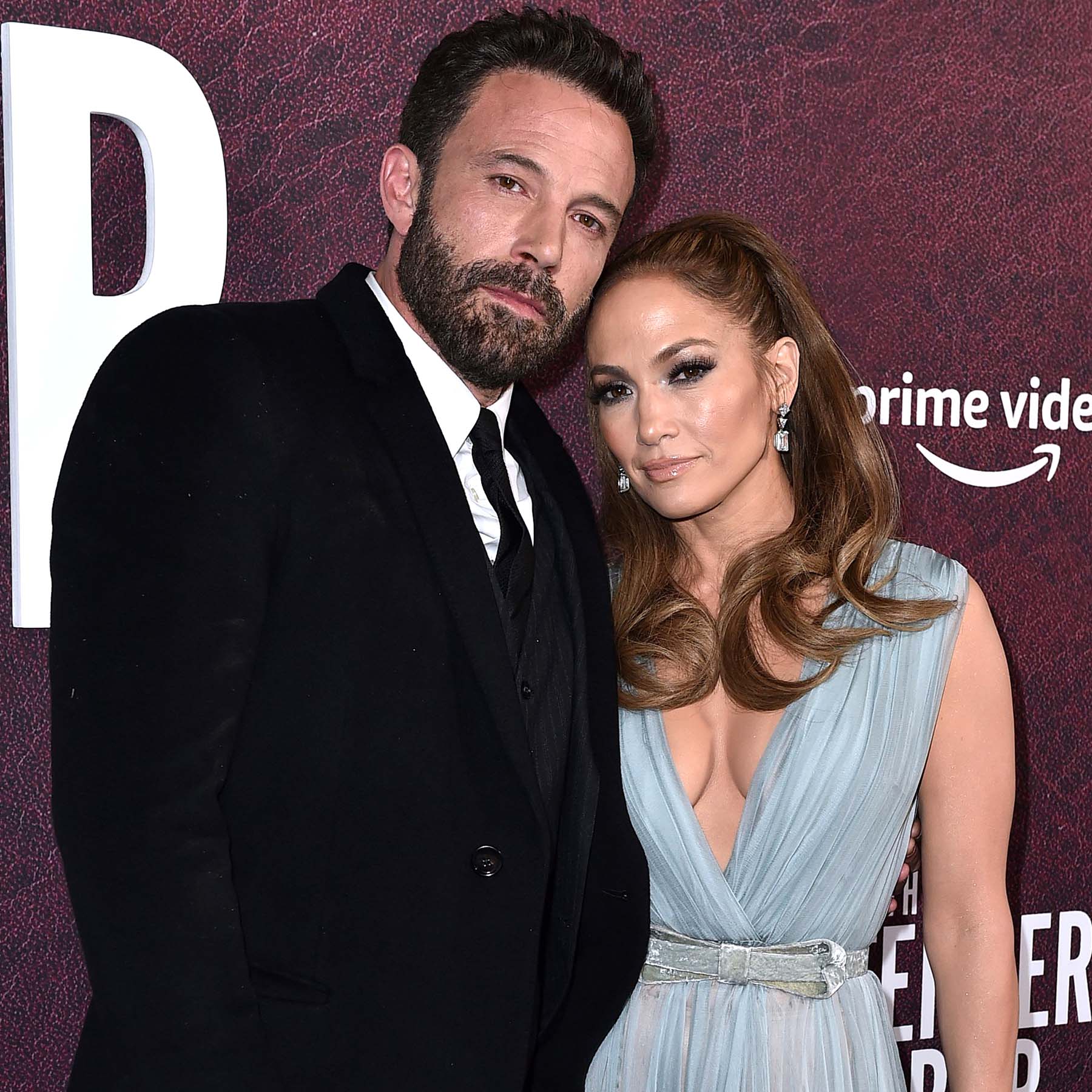 “Cozy morning in my Super Puff,” the “Jenny From the Block” singer, 52, wrote via Instagram on Tuesday, December 21, alongside a photo of herself relaxing in a white Aritzia puffer jacket. In her hand, however, was the object fans found interesting: a coffee mug bearing the initial “B.”

As J. Lo fans know, there is no one in the Grammy winner’s immediate family whose name starts with a “B.” The 13-year-old twins she shares with ex-husband Marc Anthony are named Max and Emme, and her sisters names’ both start with “L.” Her mother, meanwhile, is named Guadalupe Rodríguez.

The Hustlers actress and the Oscar winner, 49, rekindled their relationship earlier this year after Lopez split from ex-fiancé Alex Rodriguez. The JLo Beauty founder and the Argo director were previously engaged from 2002 to 2004.

Last month, the Marry Me star said she would “100 percent” consider getting married again in the future. “You know me, I’m a romantic, I always have been,” she said during a November appearance on the Today show. “I still believe in happily ever after, for sure.”

Everything Ben Affleck and Jennifer Lopez Have Said About Their Relationship

Earlier this month, the Good Will Hunting actor hinted that he hasn’t ruled out another walk down the aisle. “The most important thing is being a good father,” he told WSJ. Magazine for its January 2022 issue. “The second most important thing is to be a good man. And a good person. And, ostensibly, you know, a good husband. Hopefully.”

After the Deep Water star and Lopez made their red carpet debut in September, a source exclusively told Us Weekly that the pair were seriously thinking about their future together.

“They feel so blessed to be living this real-life fairy tale, and will be getting engaged — then married — down the line,” the insider said at the time. “Without any shadow of doubt.”

The twosome were partly encouraged by their successful outing at the Venice International Film Festival premiere of Affleck’s film The Last Duel.

“Going red carpet official was a wonderful experience, and they were just so proud to shout their love from the rooftops like they did,” the insider explained. “The messages were pouring in from all over Hollywood and beyond, saying how cute they looked, and that meant the world to both Ben and J. Lo.”