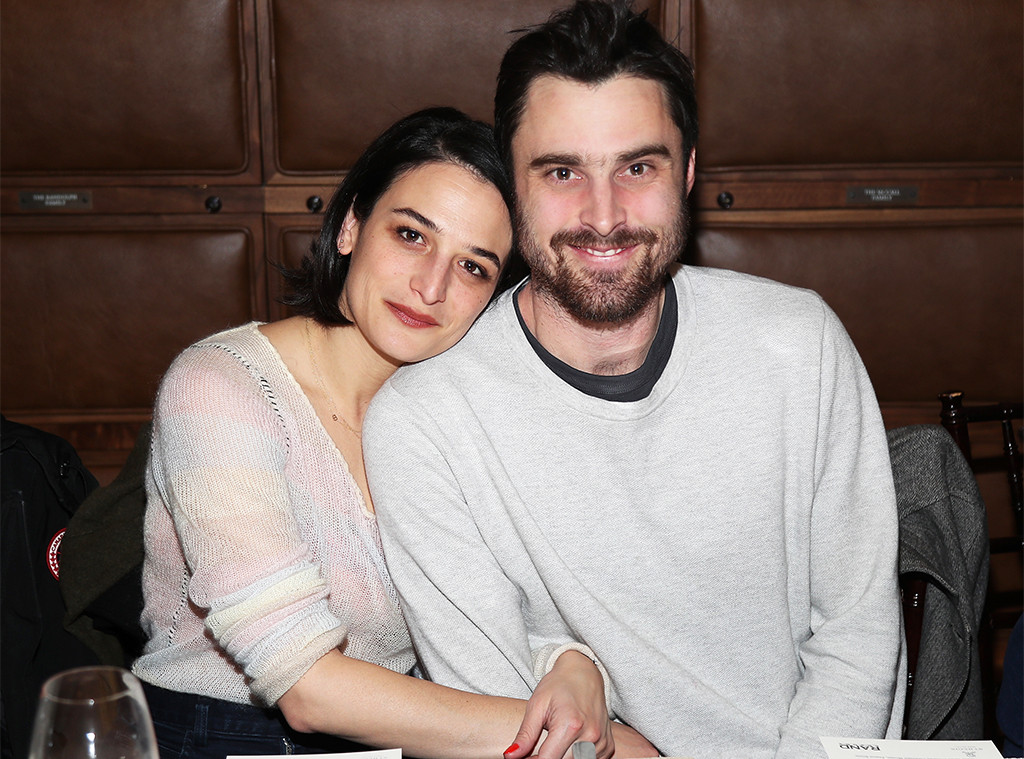 Jenny Slate is officially off the market.

The Obvious Child star and the potential love interest made their official debut as a couple at the Sundance Film Festival in Park City, Utah on Monday night. Slate and the lucky guy, who is named Ben Shattuck, were spotted together at the premiere of her new film, The Sunlit Night.

A source tells E! News that Jenny and Ben looked “very cozy at The Vulture Spot.”

It’s been nearly a year since the comedian split from on-again, off-again boyfriend Chris Evans. She and the Captain America star broke up for the second time in March 2018, after dating for nearly two years.

At the time, neither of the celebs spoke about the end of their romance, but earlier interviews shed light on the reason for their split. Jenny previously told New York magazine, “To be quite honest, I didn’t think I was his type. Eventually, when it was like, ‘Oh, you have these feelings for me?’, I was looking around like, ‘Is this a prank?'”

She added that Chris never made her feel less-than and that he has a “golden-colored” heart. “Chris is truly one of the kindest people I’ve ever met, to the point where sometimes I would look at him and it would kind of break my heart. He’s really vulnerable, and he’s really straightforward,” the star said of her ex.

After their first split, Chris simply said their relationship came to an end because of typical issues couples have. “You know, relationships are tricky. There are lot of moving pieces,” the actor told USA Today in April 2017. “But I am endlessly grateful for having met her. She will be in my life always.”