Jerry Springer: ‘I always knew’ my talk show was ‘stupid’

Jerry Springer is well aware that his raucous talk show was silly, but he has no regrets.

“I can’t think of anything more fun,” the TV host exclusively tells Page Six. “I mean, I never took it seriously. I always knew it was a stupid show. But it’s fun, and people enjoyed it.”

Springer, 78, compares the show to chewing gum, saying, “It isn’t going to save the world, but it’s not going to kill you either.”

“The Jerry Springer Show” aired 27 seasons and nearly 5,000 episodes between 1991 and 2018. It started with a focus on political issues but quickly devolved into guests’ tales of adultery and expletive-filled physical fights.

Springer notes that the hit series had “a democratic quality to it” in that it introduced real, gritty people to American television.

“‘Seinfeld,’ ‘Frasier,’ ‘Friends,’ it was always well-scrubbed-looking, upper middle class people. And that was it, and all of a sudden my show comes on,” he tells us.

The media personality credits himself with showcasing people who “had never really been on television before” and could only be read about in newspapers or encountered on the street.

He is also quick to defend the show’s oft-racy subjects, quipping that compared to social media nowadays, “our show is like ‘I Love Lucy.’” 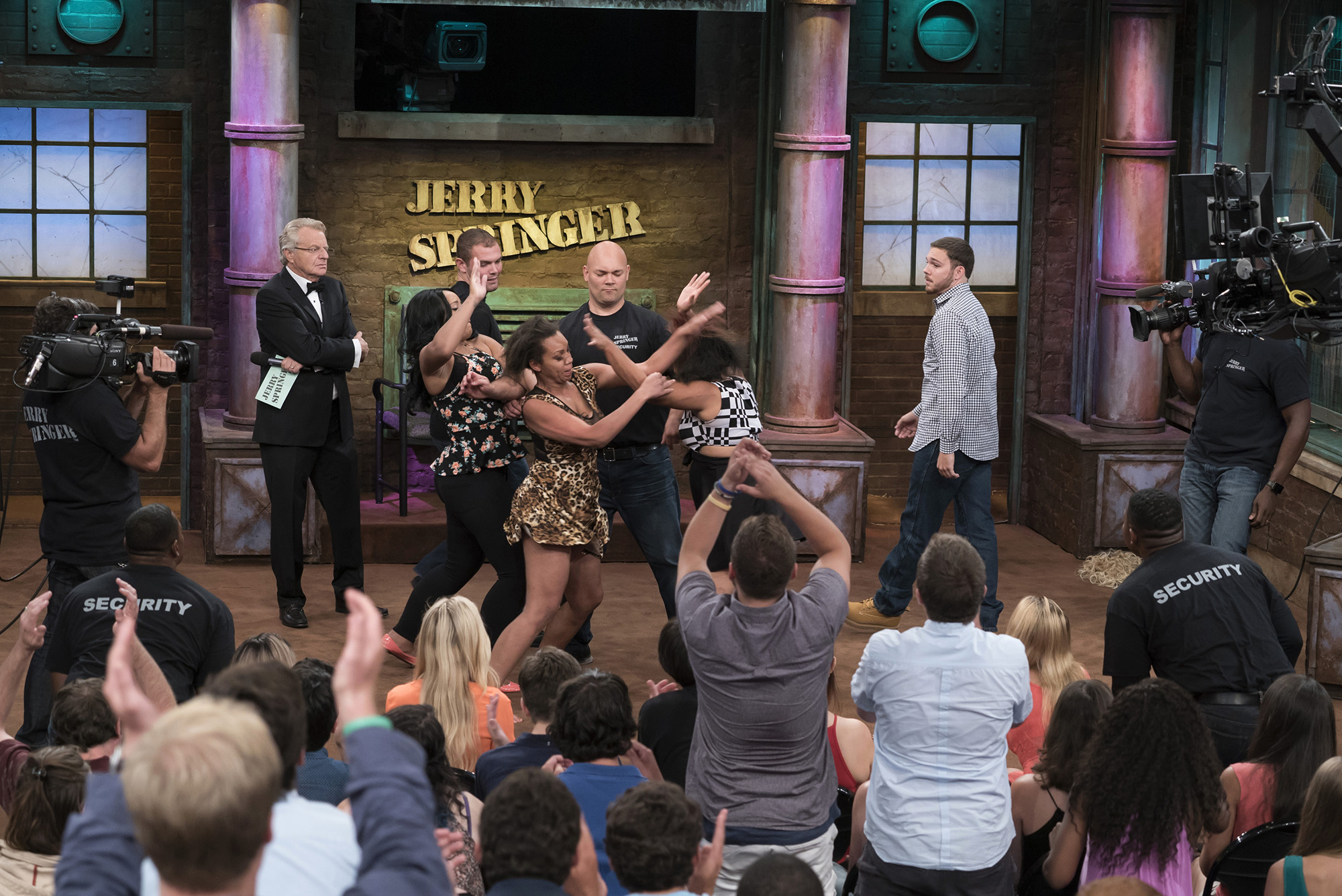 After wrapping up his eponymous tabloid show, Springer began dispensing justice on “Judge Jerry,” which is syndicated around the country and entering its third season.

The former lawyer and politician describes his courtly demeanor as “fair” and “grandfatherly” compared to Judge Judy, who he says is a “disciplinarian” and “very stern.”

“I am the second parent you go to after that disciplinarian parent says, ‘You’re not having that,’” he explains, adding that it is not in his nature to rant and bellow. 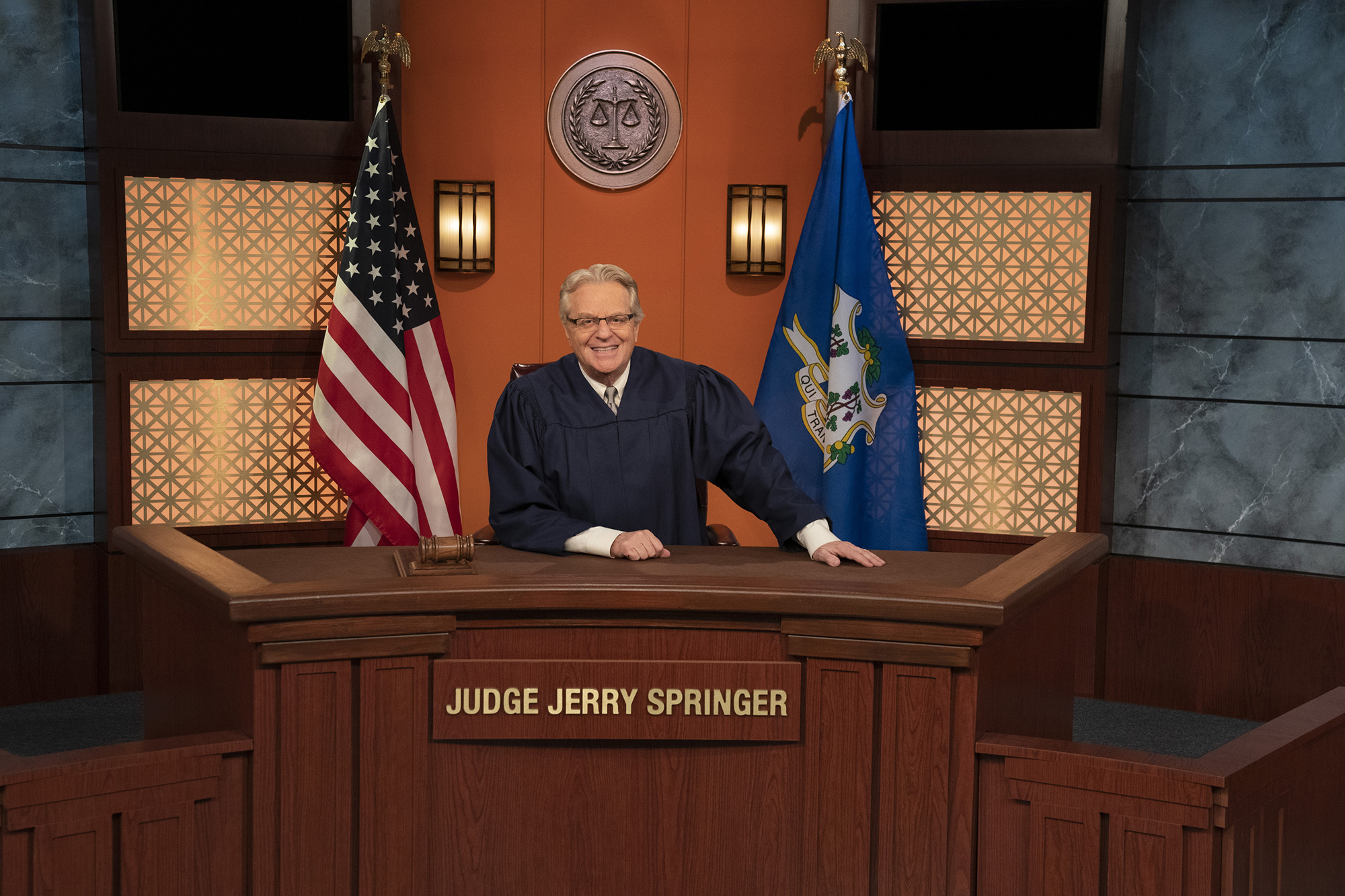 “It’s just not my personality,” he adds. “No one would take it seriously if all of a sudden I started [yelling]. A lot of people watched for 27 years my crazy show, but I’m never yelling at the guests, I’m never cursing.

“So it’s easier to be yourself than to play any other role. That’s what I feel, right?”