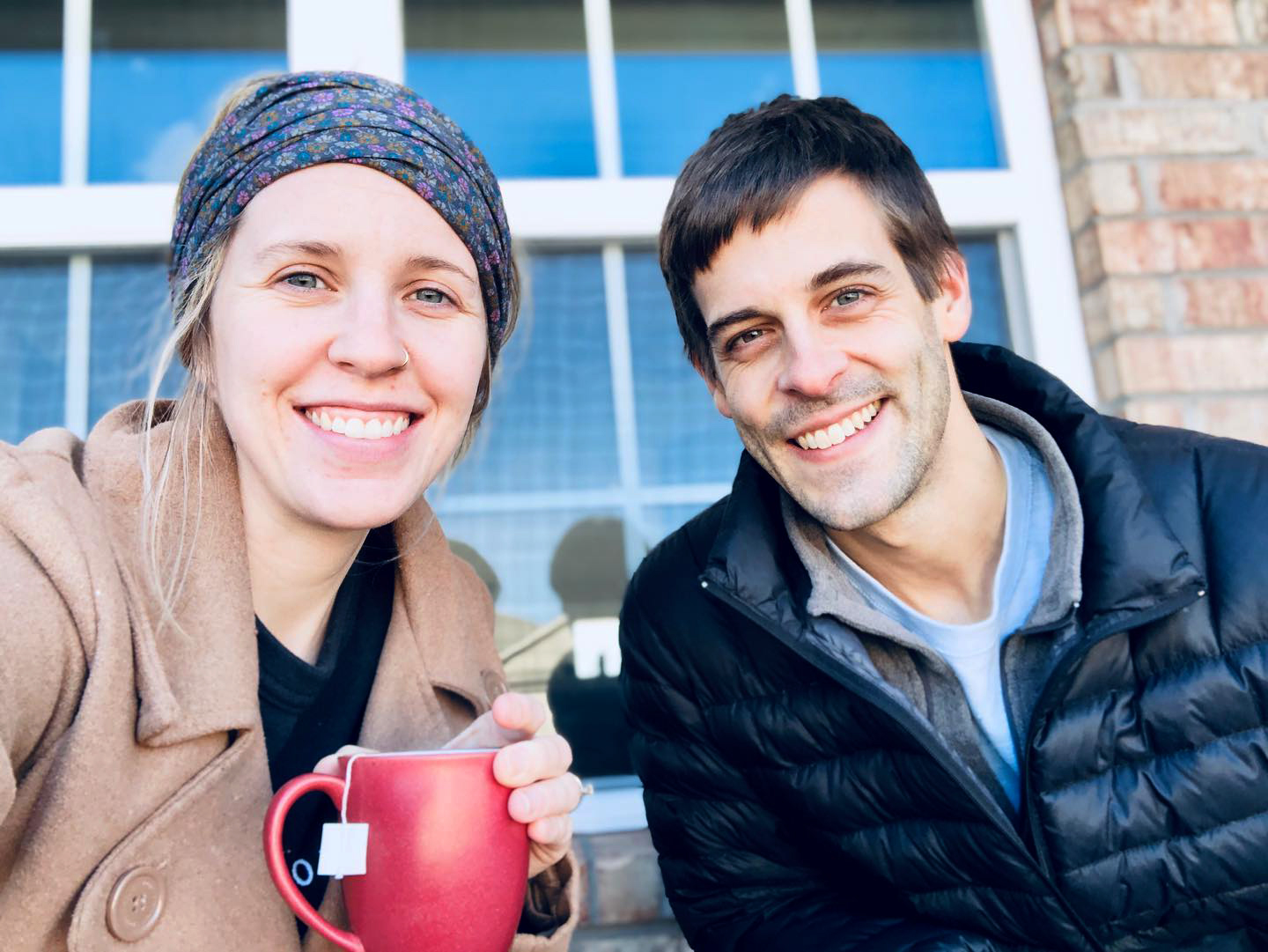 Starting fresh. Jill Dillard (née Duggar) and husband Derick Dillard kept busy by moving into a new home while Josh Duggar was sentenced to more than 12 years in prison.

“We moved!! It’s been a crazy several weeks for us, but we are finally settling into our new place,” Jill, 31, wrote in a Saturday, June 4, post on the Dillard Family blog.

The former 19 Kids and Counting star continued, explaining that after being sworn in as an attorney in Arkansas, Derick, 33, was in the process of transferring to Oklahoma where he’ll serve as a prosecutor. 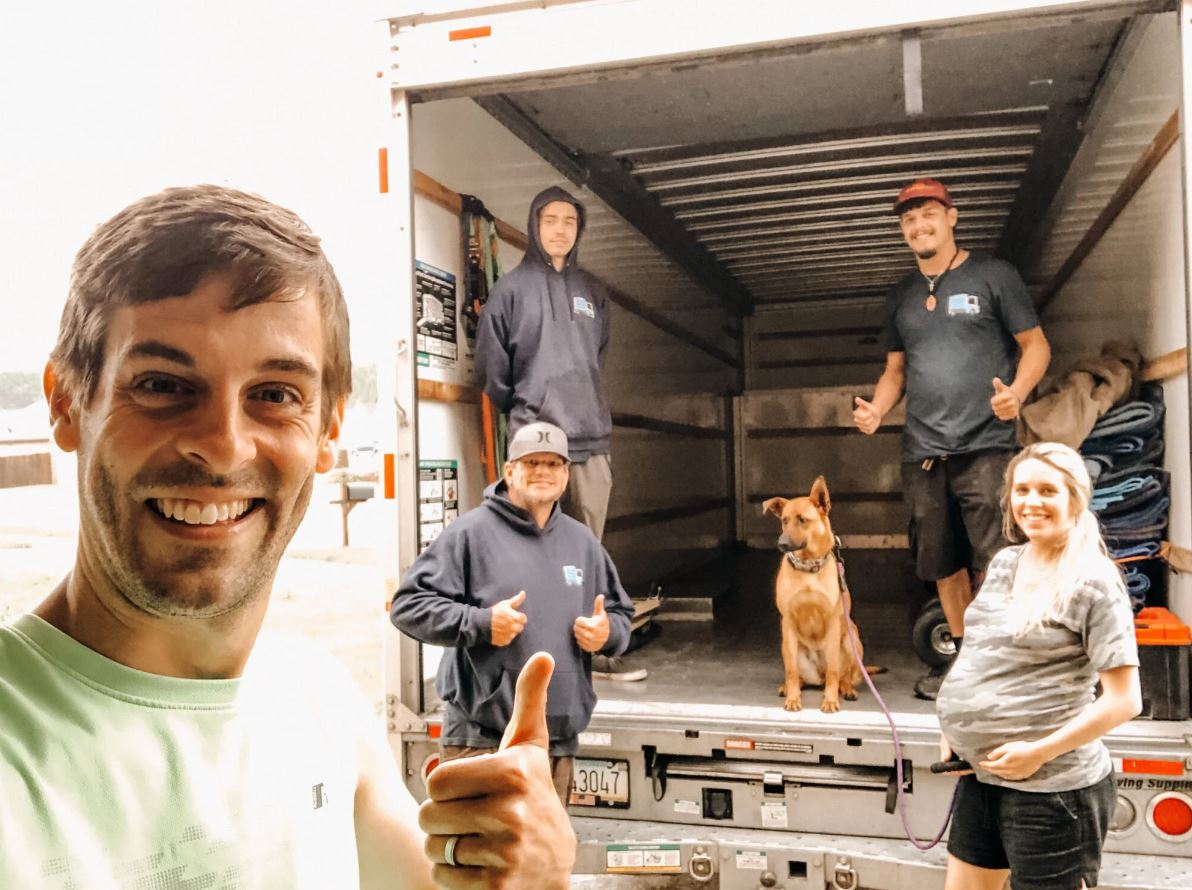 Jill revealed that she and her husband, who are expecting baby No. 3 this summer, also moved into a new house. “In between all of that, we bought a home on the Arkansas/Oklahoma border (in Siloam Springs), had a few renovations done and then moved in,” the certified midwife wrote. The new location is about 35 minutes from the town where her parents, Jim Bob Duggar and Michelle Duggar, reside in Springdale.

The pregnant star included before and after photos, showing off how she renovated the kitchen by painting all the cabinets and upgrading to a stainless steel refrigerator. The bedrooms also received a fresh coat of paint to remove jewel-tone accent walls.

The Counting On alum continued, adding, “We’ve been settling in the last couple of weeks and trying to get all the things in order before our baby boy (still no name yet!) is set to arrive next month! We appreciate all the prayers during this crazy and exciting season of transition!”

The little one will be her third baby boy, joining big brothers Israel, 7, and Samuel, 4.

Though she didn’t directly mention brother Josh, 34, and his prison sentence, Jill and Derick previously addressed how stressful his legal issues have been in a statement last month. Josh was arrested without bail in April 2021 and was convicted the following December on two counts of possessing and receiving child pornography. He was sentenced to 151 months in federal prison in May.

“The last several weeks and months have been difficult emotionally,” the blog post read. “Yesterday was another one of those hard days. We are neither rejoicing nor disappointed by the sentence, but we are thankful it’s finally over. The Bible clearly states that God effects justice and vengeance through the governing authorities. Though some believe Josh should have received a greater sentence and still fewer believe he should have received a lighter sentence, God has carried out his vengeance today for his unspeakable criminal activity.”

Josh Duggar’s Child Pornography Scandal: Where Each Duggar Stands With Him

The statement continued, “Until now, he has yet to be held accountable to the extent necessary to cause change in his dangerous pattern of behavior. It is unfortunate, but it seems that it may take spending over a decade in federal prison, and still more on probation, for Josh to have any potential for rehabilitation to the point he can safely live in society again.”

Prior to his 2021 arrest, an expunged 2006 police report came to light that alleged Josh had molested five females. Jill and sister Jessa Seewald (née Duggar) came forward in June 2015 as two of his victims.

Jill and Derick added that they hope Josh “can actually begin to get treatment and begin to work toward a lifestyle where he is less likely to reoffend.”

The concluded, “We continue to love Josh and his family and will be there for them however we can.”