Aaron Rodgers: Time away from Shailene Woodley will be a ‘good thing’

“Forever 🤍,” the 27-year-old granddaughter of President Joe Biden wrote alongside a photo of the couple announcing their big news on Saturday.

Neal, who reportedly has interned for both Hillary Clinton and Barack Obama, posted the same selfie snap of the couple smiling while showing off the Columbia Law graduate’s diamond ring.

They both tagged the photo at Jackson Hole in Wyoming.

“Wooohoooooo !!! Congrats lovers ❤️,” one friend wrote, while countless others sent along their well-wishes.

The couple has been together for at least three years.

In 2019, Neal posted a tribute to Naomi for her birthday, writing alongside a series of photos, “Happy birthday to my partner in everything @naomibiden who is the most brilliant and beautiful best friend. She is more kind, loving, and thoughtful than the world deserves and we are all, and me in particular, lucky to get another trip around the sun with her. 🎁💙 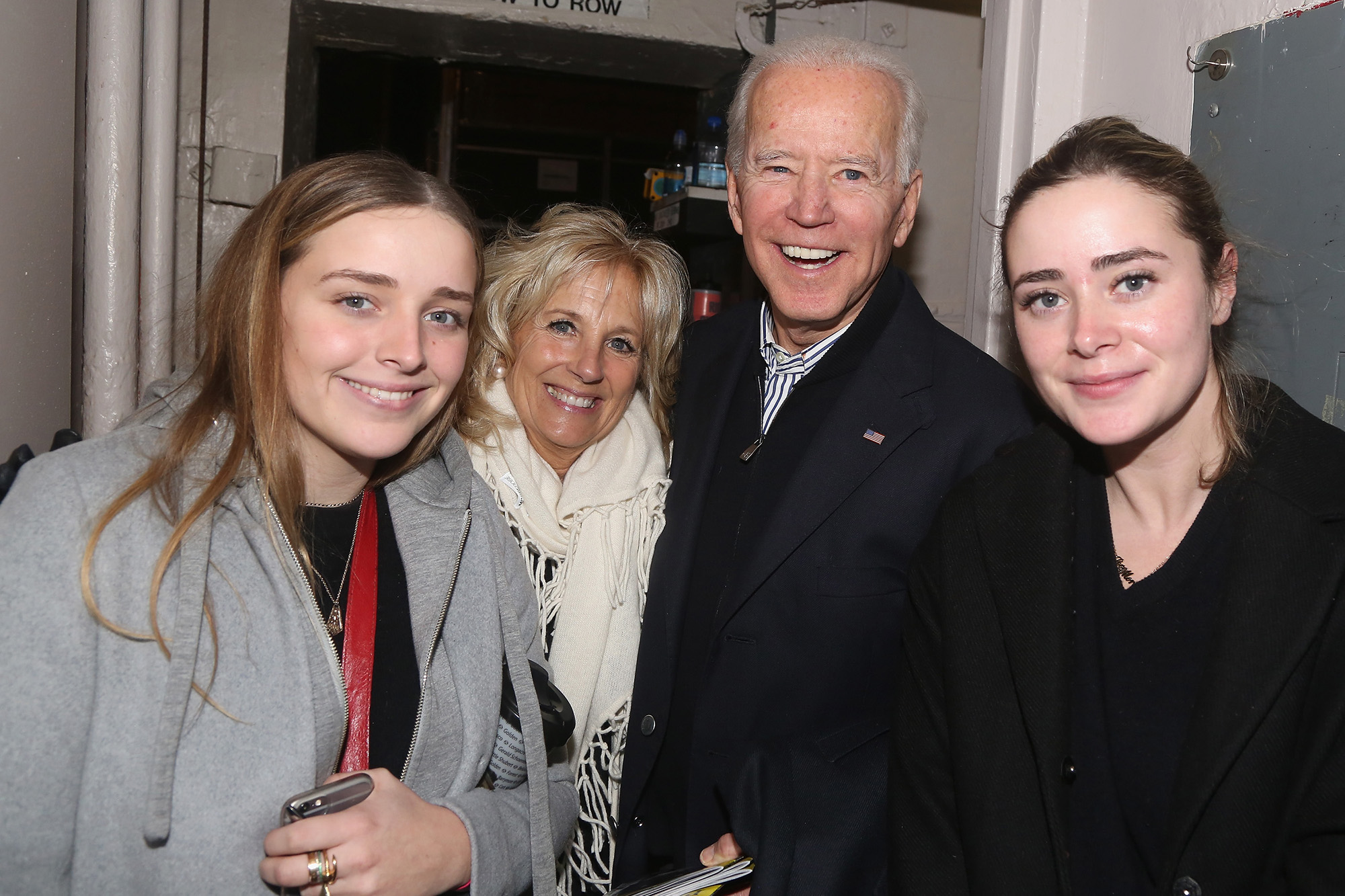 Naomi is one of President Biden’s seven grandchildren. Hunter has three daughters Naomi, Finnegan and Maisy with his ex-wife Kathleen Biden. He has a child, who was born in 2018, with an Arkansas woman named Lunden Alexis Roberts, as well as a 1-year-old with his wife Melissa Cohen. Biden also has two grandchildren, Natalie and Robert, from his late son Beau and his wife Hallie.