John Lewis Christmas advert 2020: how much did it cost to make? JOHN Lewis is known for pulling out all the stops for its Christmas adverts – but how much did this year’s cost to make?

The retailer is celebrating little acts of kindness through this year’s clip, which is titled Give a Little Love. 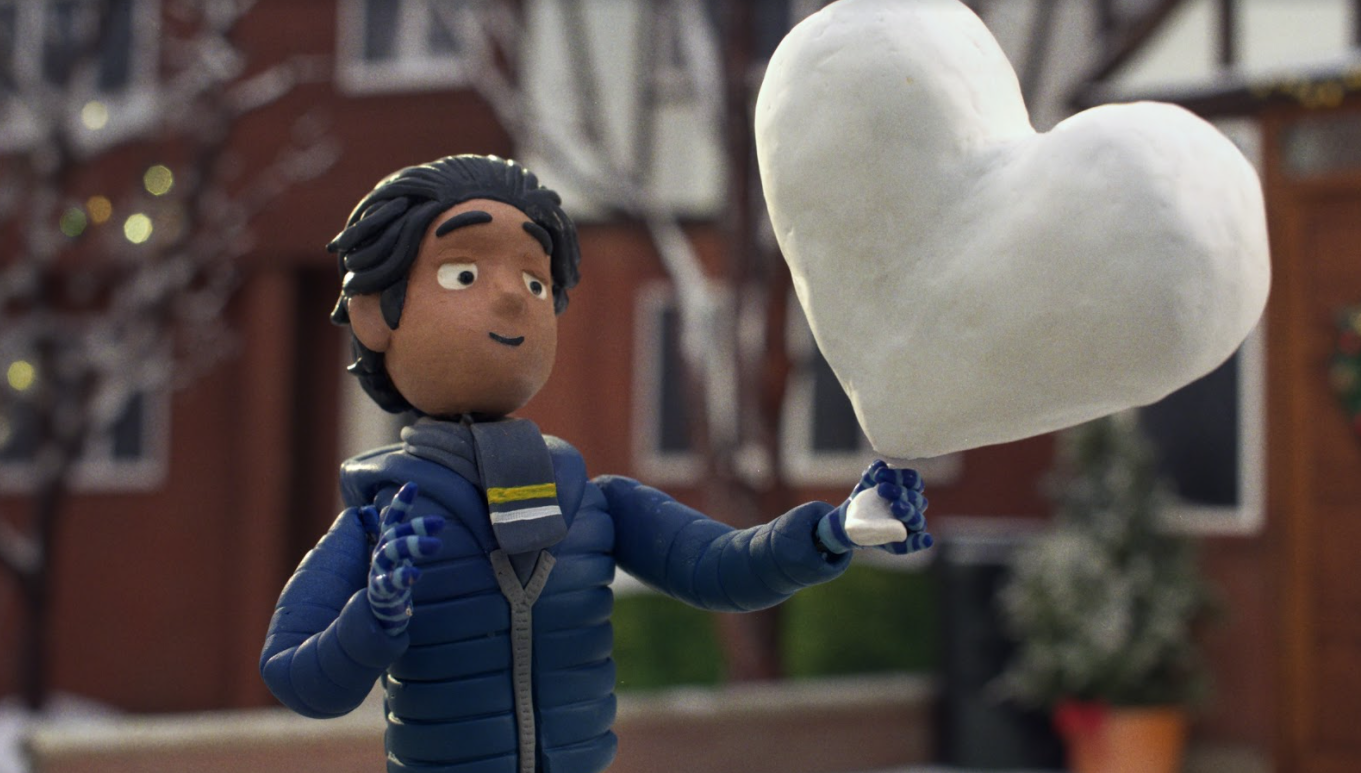 The two-minute ad, which is a joint release with sister retailer Waitrose, is made up of nine different scenes and art forms including live action, animation and CGI.

Each clip features acts of goodwill, with each part connected by a heart being passed from scene to scene.

John Lewis has also released an additional 30 second advert on the side which encourages people to donate to this year’s partner charities Home-Start and FareShare.

It’s also the first John Lewis advert not to feature a cover song – instead, it features an original track called A Little Love by British soul singer Celeste.

But how much did the adverts cost to make? We explain. 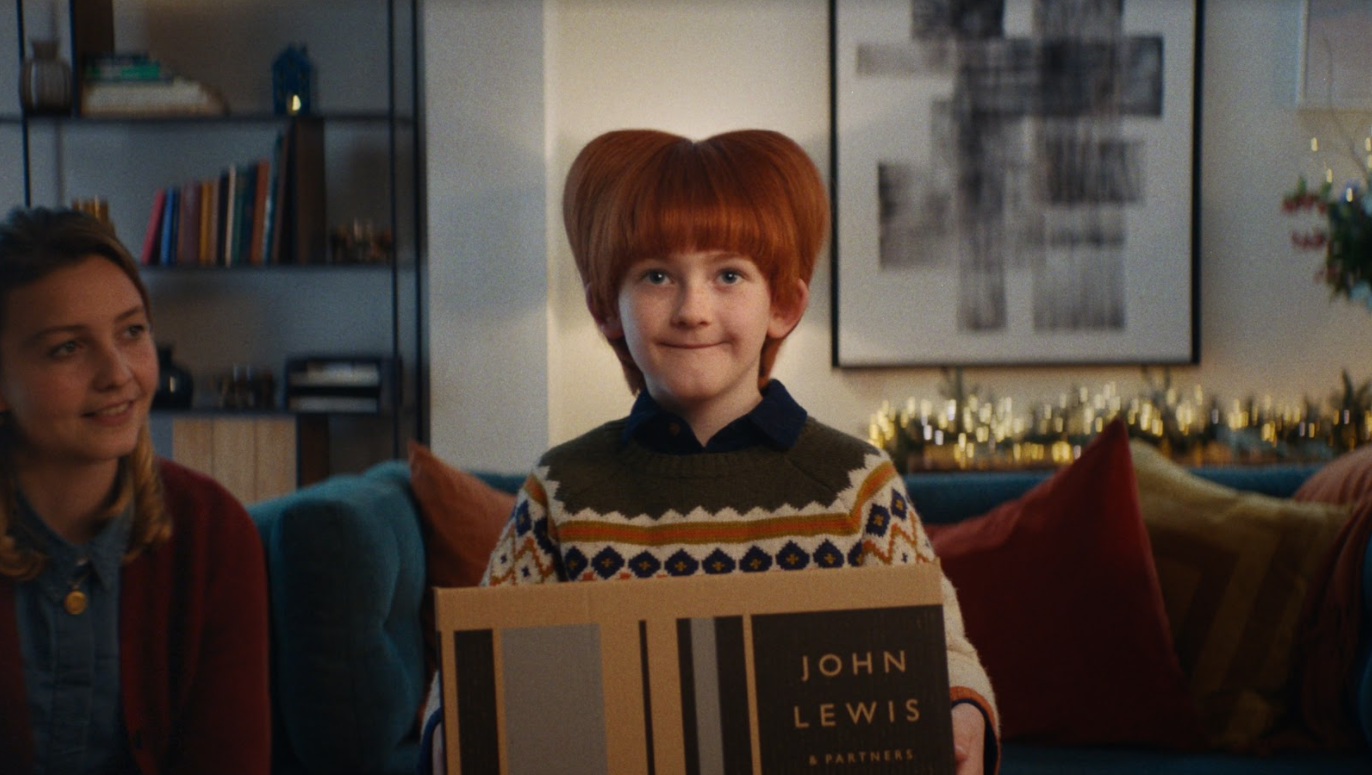 How much did John Lewis spend on this year’s adverts?

John Lewis hasn’t said how much this year’s adverts cost – but it confirmed to The Sun that it cost significantly less to make than previous years.

However, the retailer says they’ve ensured they're still seen by as many people as usual to increase awareness of the charities.

In previous years, John Lewis has been reported to have spent up to £1million on making its ads and another £5million promoting them.

The money is usually spent on TV slots, as well as an accompanying app or digital feature and displays in shops.

This year, John Lewis and Waitrose are aiming to raise £4million for FareShare, which helps those facing food poverty and Home-Start, which works with parents who need support.

A further £1million will also be donated by shop to local charities who support families in their communities.

The charities will use these donations to provide food, comfort, emotional support and advice to at least 100,000 families in need.

Here's how much last year's Edgar the Dragon advert was said to have cost.

Plus, we've rounded up all the John Lewis Christmas adverts through the years from 2007 to 2019.

And here are all the Christmas adverts so far, including McDonald's and Disney. Walkies in a winter wonderland: UK's chill will last into next week Rumer Willis Blasts Anti-Maskers After Being Exposed to Covid-19
We and our partners use cookies on this site to improve our service, perform analytics, personalize advertising, measure advertising performance, and remember website preferences.Ok