When John Turturro was offered a role starring opposite Oscar-winning actress Julianne Moore, it was practically a no-brainer for him to sign on to the film. And when he found out it would be a romantic comedy with a twist, he was all in.

Turturro recently talked to ABC News about taking on the part of a new divorcee in the new movie “Gloria Bell.”

“I was interested in doing the movie, first of all because I wanted to work with Julianne,” Turturro said. “I saw the original film that (director) Sebastian Lelio did and I thought it was a wonderful film. You don’t usually see films about people in the middle of their lives, trying to connect again with another human being.” 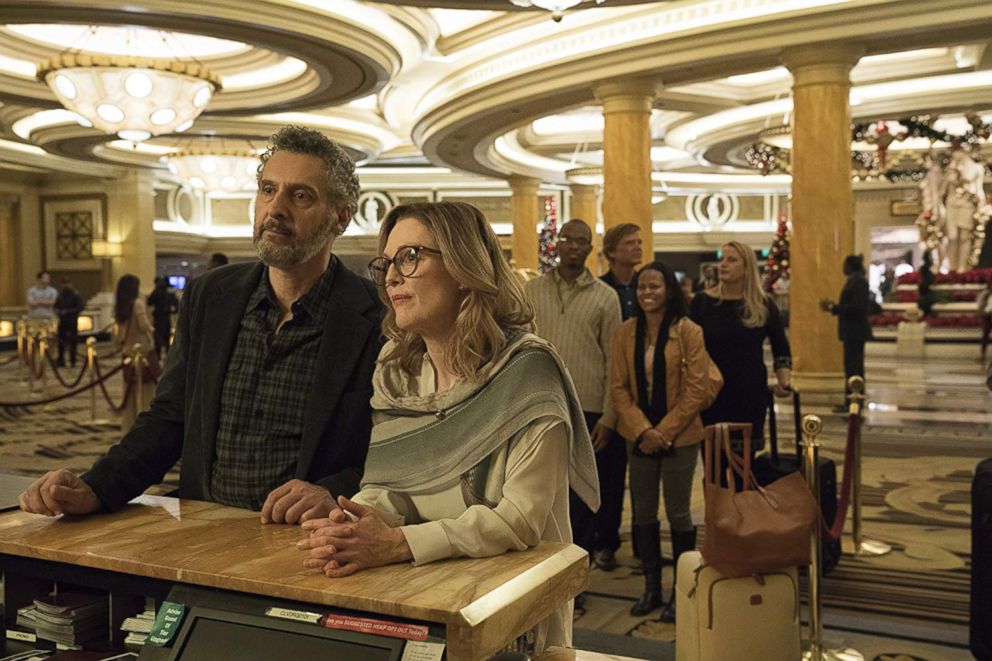 Turturro plays a recently divorced man who becomes the love interest of another divorcee, Gloria Bell (Moore). And while Moore’s character appears to have found a way to move forward with her new single life, Turturro’s character is faced with a bit of a struggle.

“I think what’s interesting about the character, is the way the director Sebastian decribes him, is that he keeps trying and failing and trying. And he has something great in front of him. He has a wonderful opportunity with someone. And like many people, they can’t unmoor themselves from a dysfunctional relationship,” Turturro said. 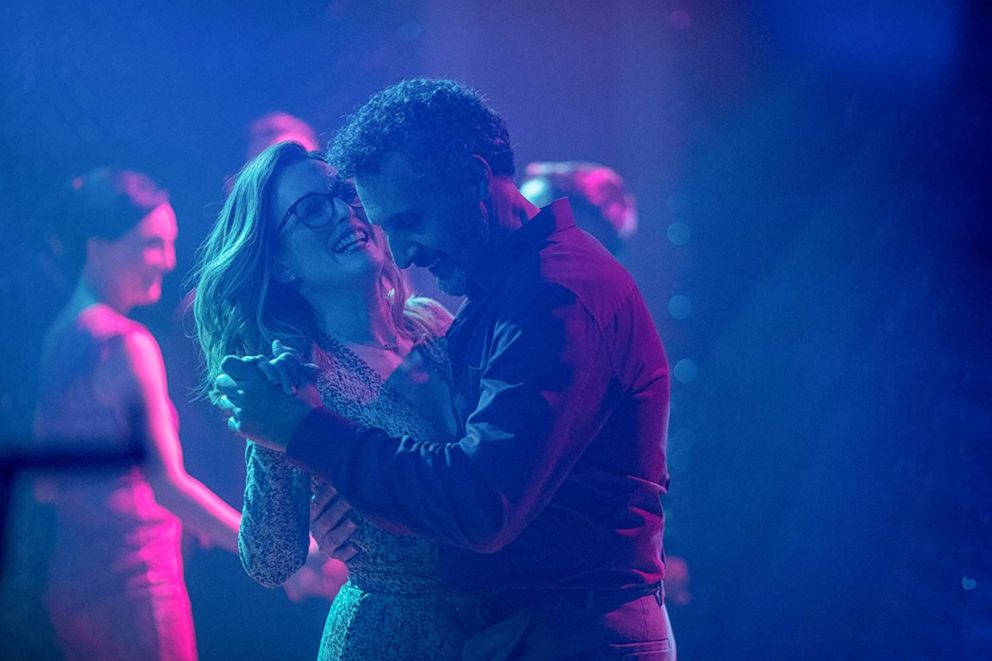 The film might hit home for many moviegoers stepping into new relationships in middle age.

“I don’t think people are as advanced as they imagine themselves to be,” Turturro, 62, told Peter Travers. “It doesn’t matter if you’re 20, sometimes 50, depends how secure you are. The thing about older people when they meet, they have a past. They have a big past. And sometimes you’re going to come into contact with that past.”

He added,“so much of life sometimes, we’re stuck in our own little bubble. And this movie explores what it is to connect and then develop it and let that grow or break it away.” 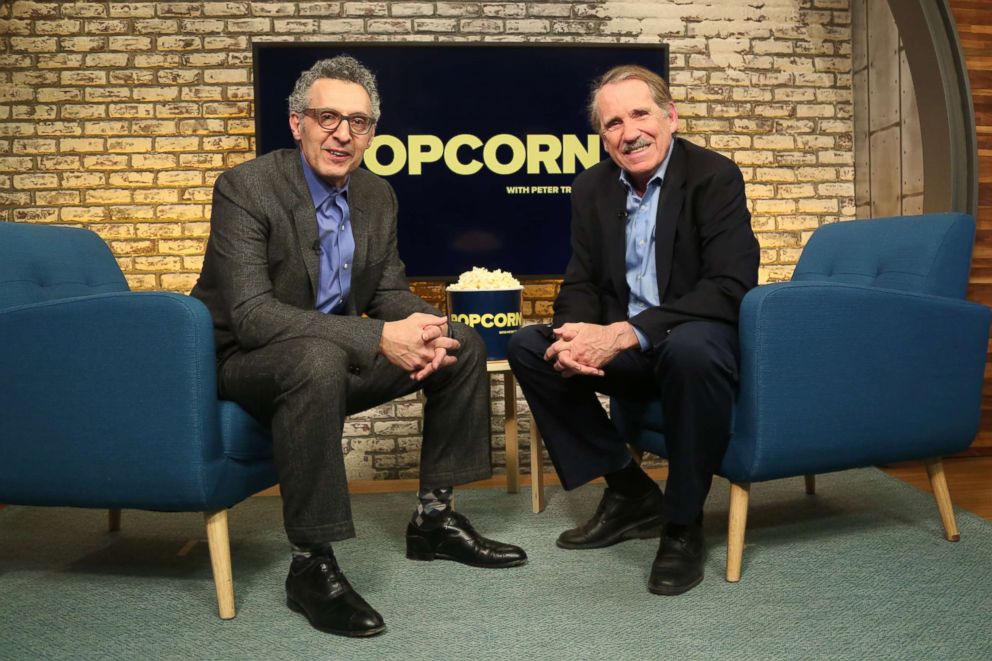 Watch the full interview with Peter Travers and John Turturro in the video above.