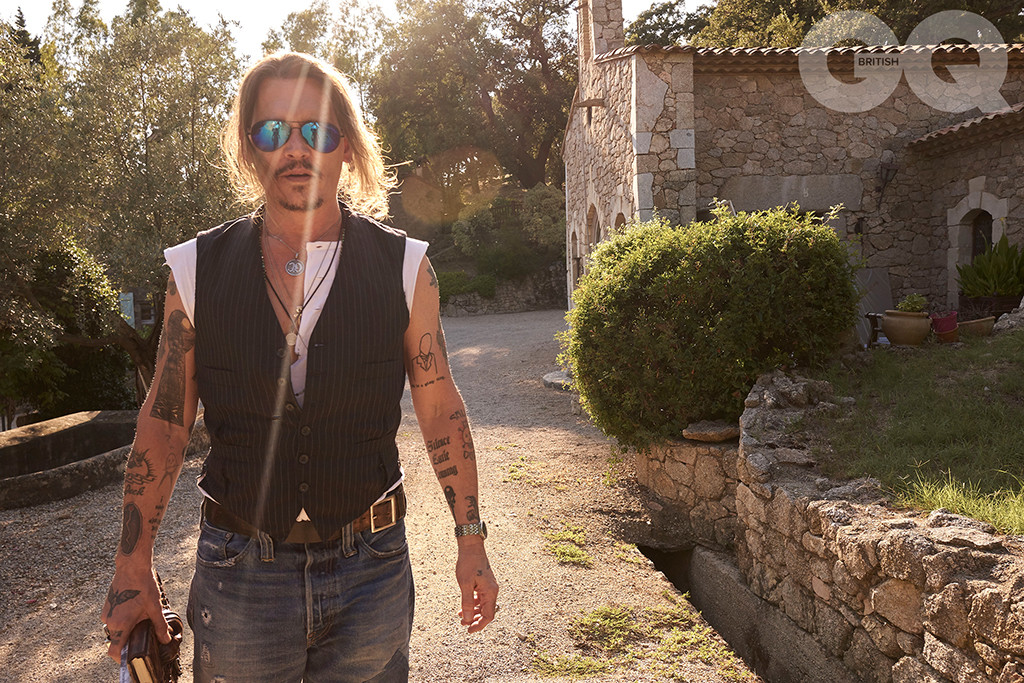 Johnny Depp is still grappling with the events that unfolded during his relationship to Amber Heard.

The alleged abuse, his loss of money and the drama that ensued in the year after his divorce seemingly continues to haunt the actor, as evident in a recent interview with GQ. He details his struggles with Heard and his former business managers in a candid, thoughtful manner, as he tries to detail his side of the story.

In reference to his alleged attack on Heard in May 2016, he says, “She was at a party the next day. Her eye wasn’t closed. She had her hair over her eye, but you could see the eye wasn’t shut. Twenty-five feet away from her, how the f–k am I going to hit her? Which, by the way, is the last thing I would’ve done. I might look stupid, but I ain’t f–king stupid.” 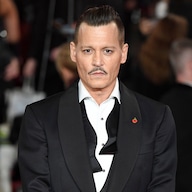 He claims that even police couldn’t find a sign of abuse on her body, even though the leaked video of the alleged counter suggested otherwise to some. He says, “I mean, they spoke to the police, but the police saw nothing and they offered her an emergency medical technician. She said no. Police see nothing on her. Police see nothing broken in the place, no marks, and then they offer her an EMT to have a look at her and she says no and I don’t know if it was the next day or a couple of days later, but then there was a bruise. There was a red mark and then there was a brown bruise.”

Depp acknowledges he has been physical towards the paparazzi, but to say he would hurt someone he loves “couldn’t even sound like me.” He never publicly addressed the supposed incident until now, because he felt it wasn’t worth getting “into a pissing contest with someone about.” However, he regrets the way it effected his children. 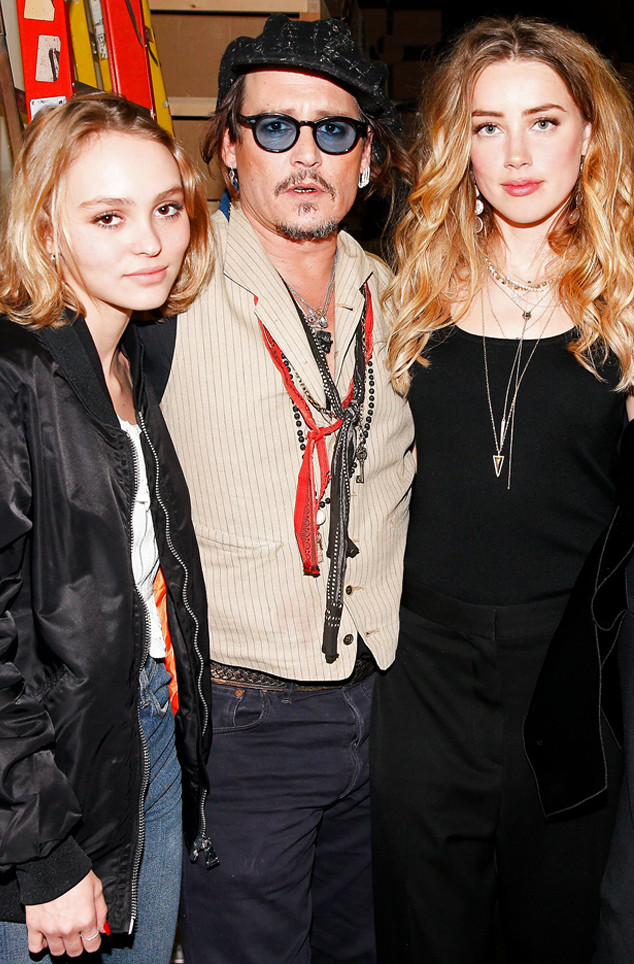 Depp wonders aloud, “How could someone, anyone, come out with something like that against someone, when there’s no truth to it whatsoever? I’m sure it wasn’t easy for my 14-year-old boy to go to school, you know what I mean? With people going, ‘Hey, look at this magazine, man. What, your dad beats up chicks or something?’ Why did he have to go through that? Why did my daughter have to go through that?”

He then wonders what drove Heard to make these allegations, but also expresses worry about the way the public might perceive him. “We probably shouldn’t be talking about this, but I am worried. I worry about the people that bought it and I worry about her. It’s just not right,” he explains.

Depp continues, “I will never stop fighting. I’ll never stop. They’d have to f–king shoot me. An episode like this takes time to get over. It’s a mourning for someone you thought was…” He trails off in the interview, saying she was “something” to him, since he did “marry her somehow.”

The interview concludes with Depp proclaiming, “I want the truth. That’s really my biggest obsession in the world. It’s just the f–king truth.”

See the full feature in the November issue of British GQ, available on digital download on Wednesday 3rd October and on newsstands Thursday 4th October.