JoJo Fletcher and Jordan Rodgers’ new reality series has been canceled by TBS before it even premiered.

The network announced the news Friday, saying in a statement they pulled the series in order to “to ensure we have the right content mix to support our network strategies.”

“We are grateful to JoJo Fletcher, Jordan Rodgers, and the executive producers of ‘Big D’ for their partnership through the process,” reps told Page Six.

The 10-episode dating series, which was filmed back in 2021, followed 10 divorced couples who move into a tropical villa in Costa Rica together and relearn how to date and look for love with other contestants.

Each contestant competed in different relationship exercises to “help the singles form connections, make peace with their former partners, and finally get over the issues holding them back from dating” with one contestant being eliminated weekly. 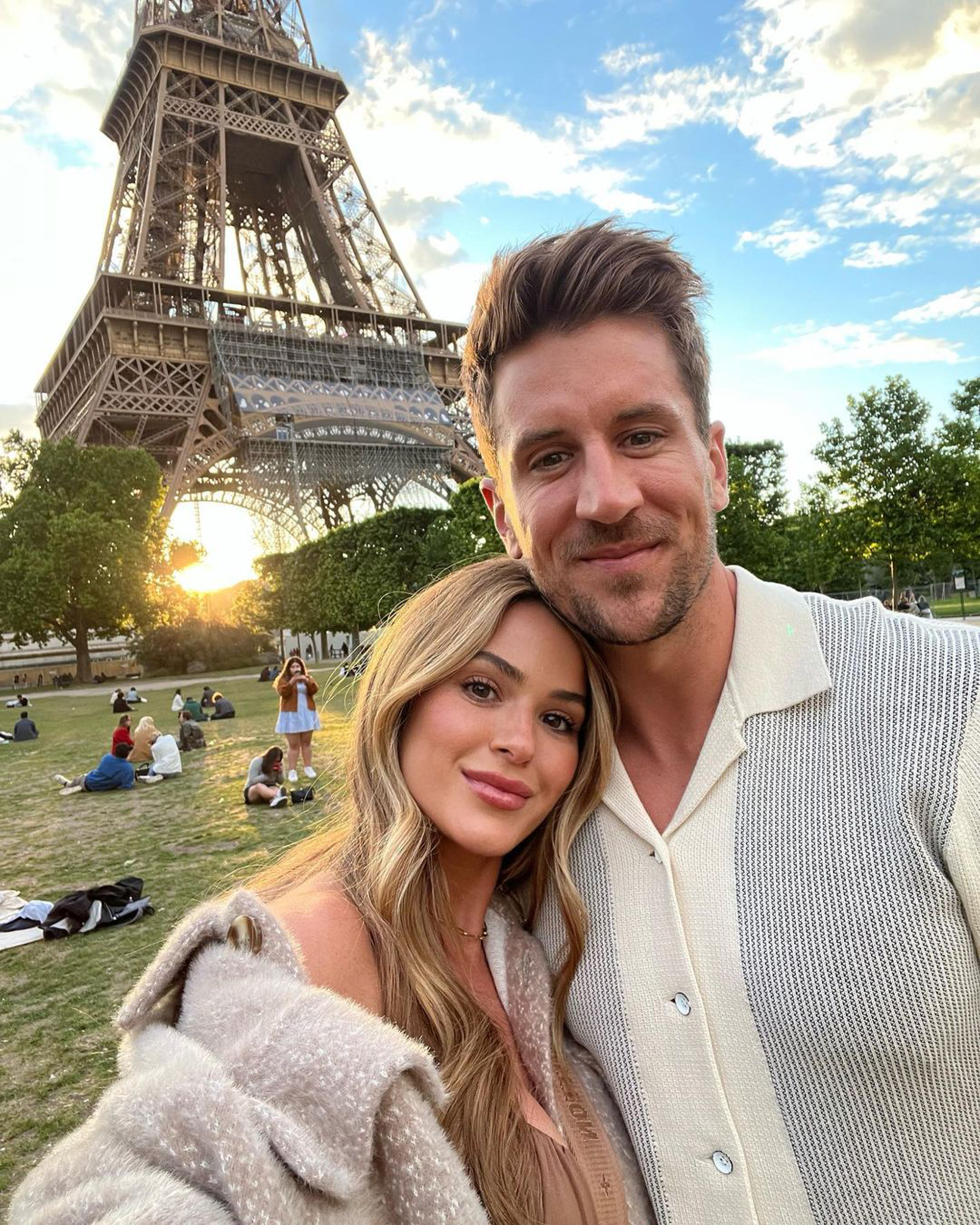 The “Bachelorette” couple co-hosted the series and gave advice to the contestants on how to find love while on TV. The couple has yet to comment on their show’s cancellation and still accredit their work on the show in their Instagram bios.

The cancellation comes after WarnerMedia merged with Discovery in April 2022. “The Big D’s” axing follows a string of other cancellations after the network announced they would be cutting $3 billion in costs over the next three years. 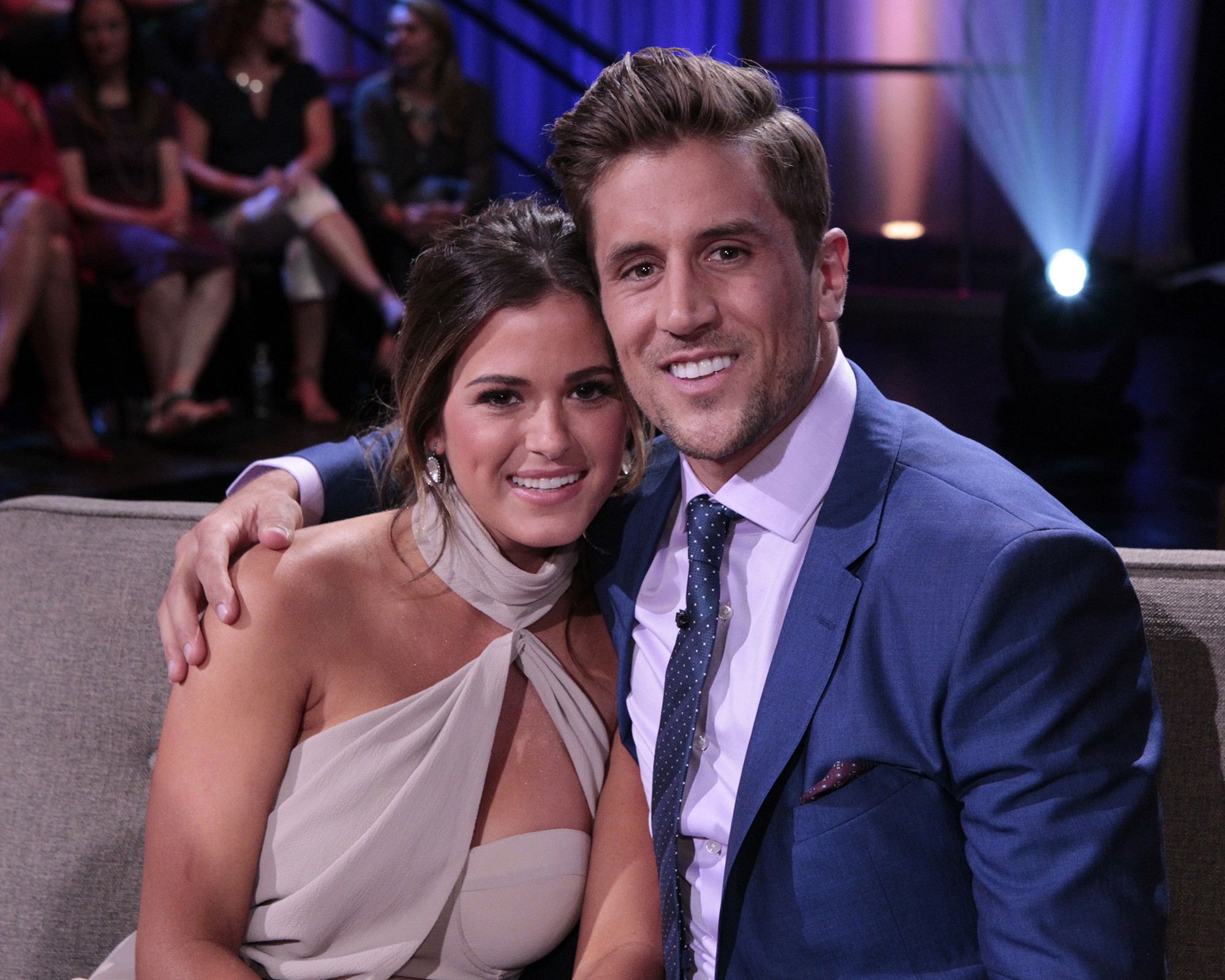 Fletcher and Rodgers let their own romance play out on TV when they met on “The Bachelorette” in 2016. After having to postpone their wedding multiple times due to the pandemic, the couple wed in May 2022 — nearly six years after Rodgers got down on one knee.

“It sounds cliché, but I really am marrying my best friend,” Fletcher told People at the time. “Everything that’s happened in our relationship has only made us stronger. And we just feel so lucky.” 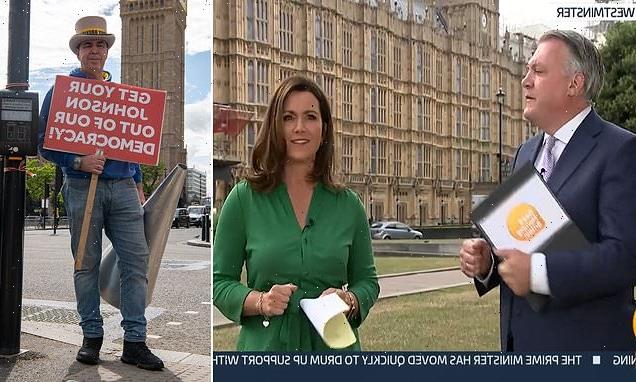