Jonathan Bennett Wants Lindsay Lohan With Him If a Sharknado Hits

The cast of The Last Sharknado: It’s About Time is preparing for a real-life sharknado. The cast stopped by Us Weekly’s suite while promoting the sixth film of the franchise at San Diego Comic-Con, and revealed who they would want with them if they really did have to fight sharks.

Jonanthan Bennett appears in the final Sharknado film as Billy the Kid. Best known for playing Aaron Samuels in Mean Girls, Bennett, 37, would bring along one of the leading ladies from the 2004 comedy if a real sharkando hit. 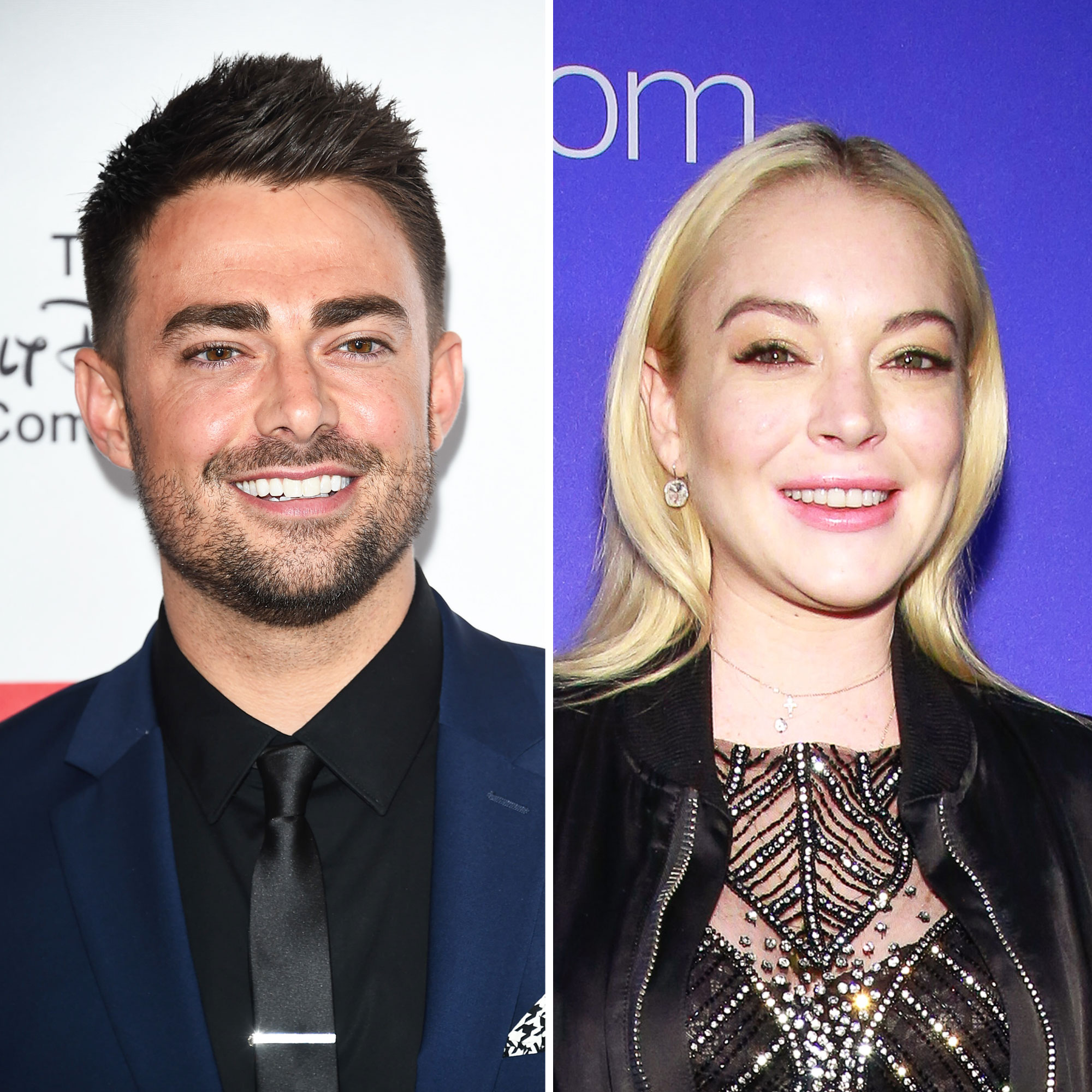 “If I could bring anyone to help fight sharks, it would definitely be Lindsay Lohan because as she has proven, she can survive anything,” Bennett told Us. “She just always rises to the top. She would bring us out on top, that’s for sure.”

Tara Reid chimed in, “I’m not so sure she would bring you on top.”

In addition to Sharknado, Bennett is coming out with The Burn Cookbook, which is filled with recipes that are Mean Girls inspired, including the You Go, Glenn (Hot) Cocoa and a Just Stab Caesar Salad.

As for who Reid, 42, would bring along in a sharknado, she has many options. “I guess Ryan Reynolds. He’s a superhero,” she said, referencing her Van Wilder costar who is now playing Deadpool. “Or Ashton Kutcher, because then the whole thing could happen and then he could say ‘Punk’d!’”

Ian Ziering, on the other hand, would bring along his Beverly Hills, 90210 costars Jason Priestley, Luke Perryand Brian Austin Green. “Even if they couldn’t battle it, I’d be happy to hang out with them,” he added.

Watch more of our interview with the cast of Sharknado in the video above. The Last Sharknado: It’s About Time will air on SyFy on Sunday, August 19, at 8 p.m. ET.