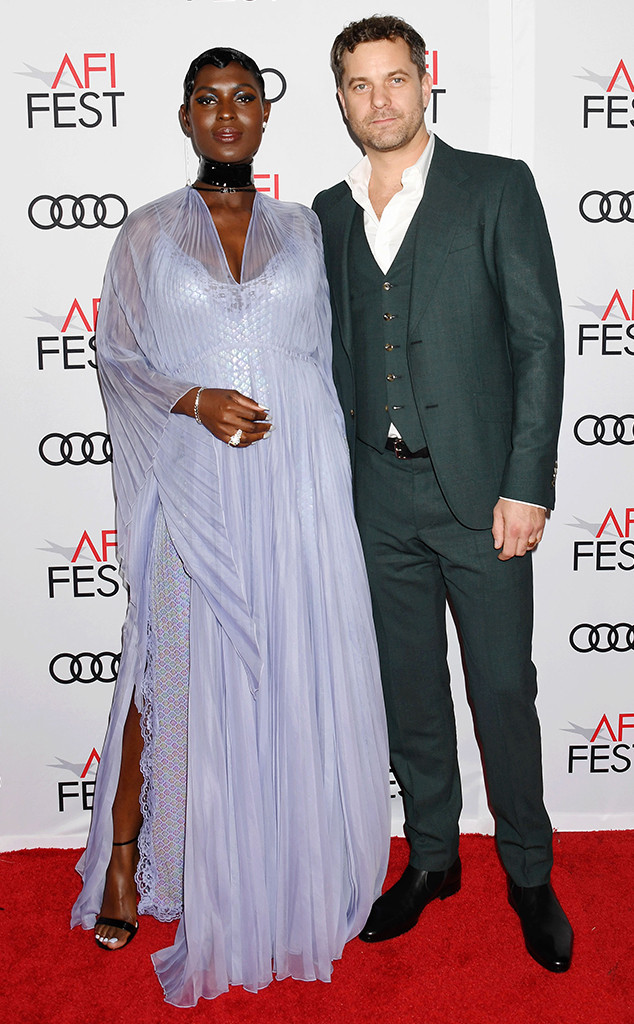 Congratulations are in order for Joshua Jackson and Jodie Turner-Smith!

Not only are the 41-year-old actor and the 33-year-old actress married, but they’re also expecting their first child. Multiple outlets reported Friday that the couple recently wed, while Us Weekly confirms Turner-Smith is pregnant.

The celebrity couple sparked marriage rumors earlier this year. Fans started to wonder if the two had tied the knot after the Dawson’s Creek alum and his leading lady attended the premiere of Queen & Slim at Los Angeles’ AFI Fest in November. Turner-Smith accessorized her flowy, lavender gown with a diamond ring, which she wore on that finger. Jackson also sported a gold band on his left ring finger. The event was a big one for the duo as it marked their official red carpet debut as a couple.

This wasn’t the only thing to cause speculation. Back in August, reports spread that the two had obtained a marriage license. However, the private pair never commented on the rumors.

Turner-Smith and Jackson were first romantically linked to each other in the fall of 2018 after they were spotted holding hands in Los Angeles.

In September, Turner-Smith posted Instagram footage of her and Jackson in bed together, as well as a video of her calling him “Babe” and him calling her “Love.” The Affair star also said he is in love in the clip. 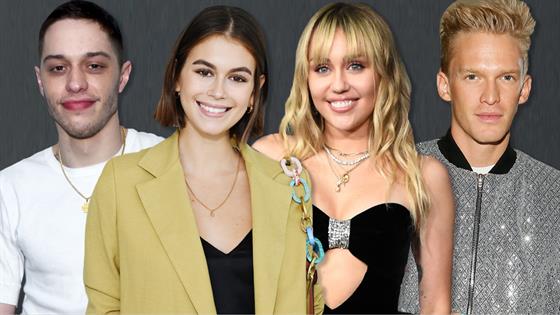 Cheers to the happy couple!

E! News has reached out to both Joshua and Jodie’s reps for comment.