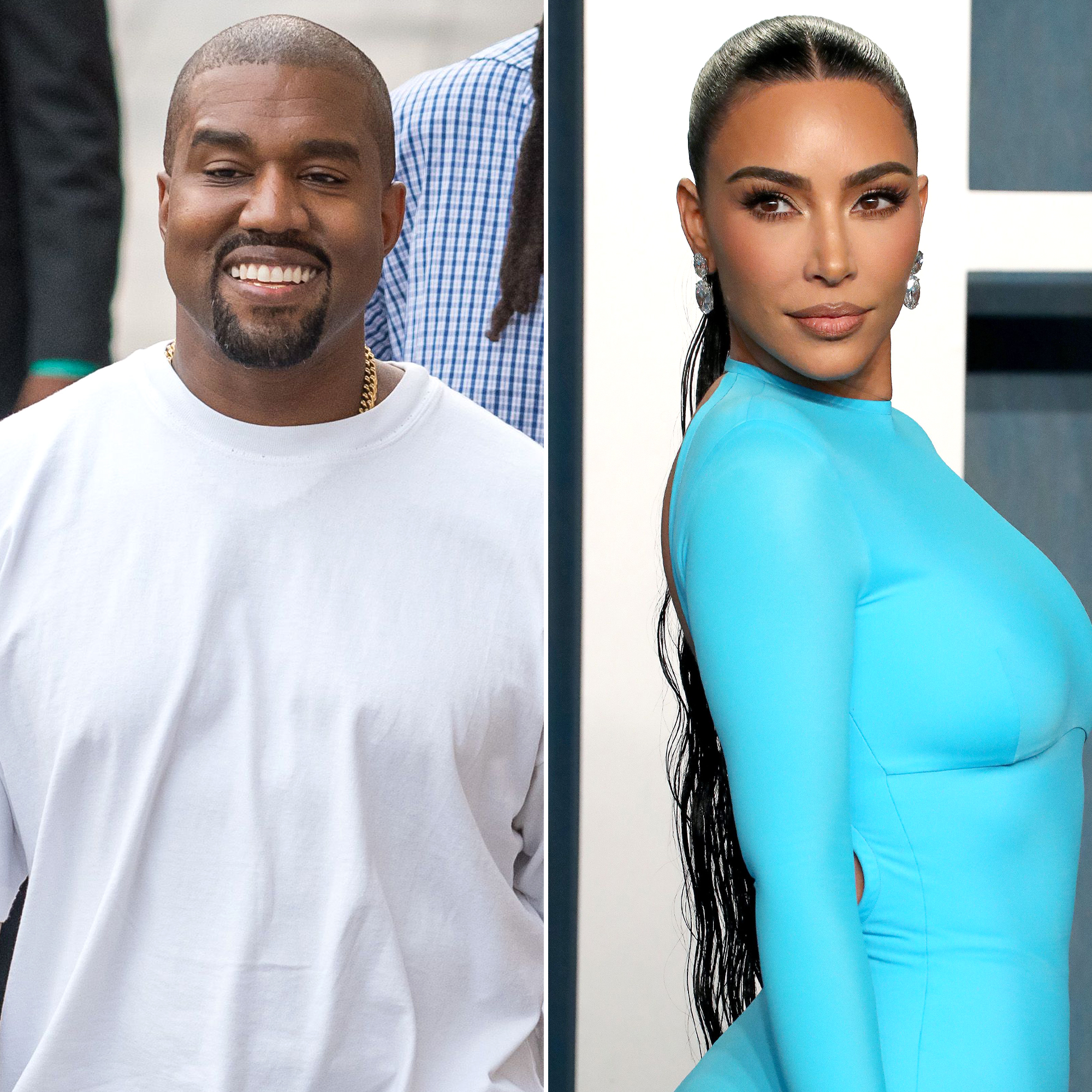 Back in the ring? Kanye West hinted that he’s considering another run for president in 2024 — and he wants his ex-wife, Kim Kardashian, by his side.

Everything to Know About Kim Kardashian and Kanye West’s Divorce

The rapper, 44, teased his political ambition in the song “Keep It Burnin” with Future, released on Friday, April 29. His first verse includes the lines: “When you run for ’24, I bet your spouse gon’ be with you / Who put this together? Me, that’s who.”

The lyrics also include a reference to Vice President Kamala Harris‘ now-famous phone call to President Joe Biden after the 2020 election was called in their favor. “We did it, Joe, but what they really do?” the Grammy winner raps. “Save the pep talk, and the TED Talk.”

The Yeezy designer first announced his intention to run for president of the United States while accepting the Michael Jackson Video Vanguard Award at the MTV VMAs in August 2015. He made good on that promise five years later, announcing his candidacy via Twitter in July 2020.

“We must now realize the promise of America by trusting God, unifying our vision and building our future,” he wrote at the time. “I am running for president of the United States! 🇺🇸 #2020VISION.” Kardashian, 41, retweeted the post at the time and added her own American flag emoji.

“Kanye has been planning this for years and Kim has known about his aspirations and has been supportive,” an insider told Us Weekly at the time. “Kanye is passionate about arts and education and wants to support in any way he can.”

The Chicago native qualified to appear on the ballot in only 12 states, earning approximately 60,000 votes. He conceded the race on the morning after Election Day 2020.

Everything Kim Kardashian Has Said About Kanye West on ‘The Kardashians’

Three months after his failed presidential bid, the Keeping Up With the Kardashians alum filed for divorce after nearly seven years of marriage. A judge declared Kardashian legally single earlier this year, but West has made several public statements about wanting his ex-wife back despite the fact that both of them have moved on with other people.

The reality star has been dating Pete Davidson since October 2021. West, for his part, has been linked to Irina Shayk, Julia Fox and Chaney Jones, whom he’s been seeing since February.

Earlier this month, however, the “Famous” artist referenced his family on the song “Dreamin of the Past” with Pusha T. “Born in the manger, the son of a stranger,” he rapped the track, which was released on April 22. “When Daddy’s not home, the family’s in danger.”

The musician and Kardashian share North, 8, Saint, 6, Chicago, 4, and Psalm, 2. Since the duo’s split, they have publicly clashed over their children, with West claiming that his ex has kept him from seeing the kids as often as he’d like.

“Please stop with this narrative, you were just here this morning picking up the kids for school,” the Selfish author wrote via Instagram in March after one of West’s posts about the situation.

In the latest episode of The Kardashians, West made an appearance after he retrieved an allegedly unreleased sex tape that his ex-wife was worried would be leaked ahead of her Saturday Night Live hosting debut.

“I want to show you guys what [Kanye] got me,” the beauty mogul said during the Thursday, April 28, episode of the Hulu series. “He got me all of the sex tape back. And he got the computer it was on and the hard drive. He met with Ray J at the airport, and he got it all back for me.”

The “One Wish” singer, 41, said that the former spouses’ claims about a second tape were false, however. “All of this is a lie smh,” he commented on a Hollywood Unlocked Instagram post that featured a clip from the show. “Can’t let them do this anymore – so untrue.”