Even though Kim Kardashian and Kanye West were having marital issues in 2020, he still helped her plan Kris Jenner’s birthday gift on ‘KUWTK.’

Kanye West doesn’t appear on Keeping Up With the Kardashians very often, so fans were extra surprised to see him in an episode during the show’s final season on May 27. The episode was filmed around Kris Jenner’s birthday in Nov. 2020, just three and a half months before Kim filed for divorce from Kanye. Still, the pair put on a united front in order to shower Kris with an incredible birthday present.

Since Kris was turning 65, Kim wanted to style 65 custom looks for her to wear. Since Kanye is the king of style, he was a big help in getting the project off the ground. When Kim presented Kris with the elaborate gift, Kanye was by her side, and even physically got involved with dressing up some of the mannequins with the looks. 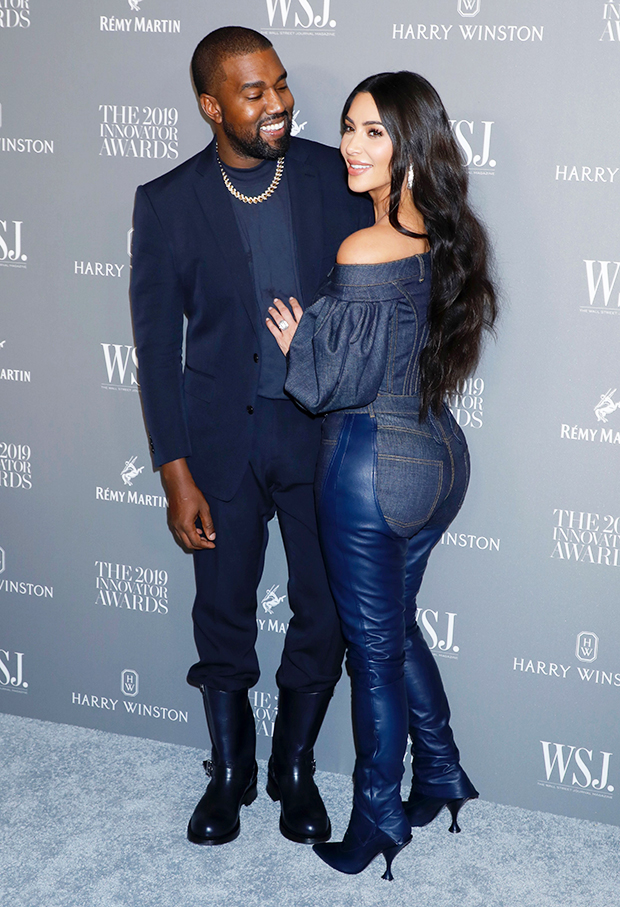 Earlier this season on KUWTK, the beginning of Kim and Kanye’s marital troubles aired. To protect Kanye’s privacy, Kim was mostly tight-lipped about what was going on. However, she was clearly struggling during the episodes that were filmed during summer 2020. Around that time, Kanye was going on various Twitter rampages, during which he made shocking claims about Kim, Kris and more. 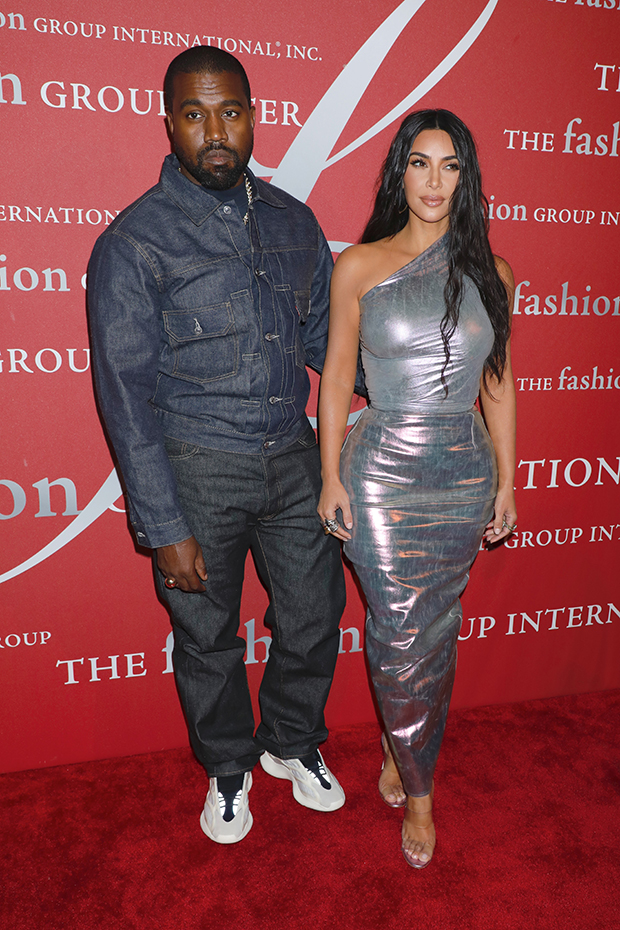 Kim wound up traveling to Wyoming to try and make things work with ‘Ye, and they seemed to be on good terms during the most recent episode. However, a preview for the upcoming June 3 episode shows Kim once again worrying about her relationship. “Kim has been struggling with her relationship,” Khloe Kardashian reveals in the clip. She tells Kim, “You can always talk to me about whatever,” but Kim replies, “There’s, like, honestly nothing to talk about. I just roll with it.”

As fans know, Kim wound up filing for divorce from Kanye in Feb. 2021. These days, he seems to spend most of his time at his compound in Wyoming, while Kim is at home in California with the kids. It’s unclear how often Kanye spends time with the pair’s four children.