Kate’s faithful aide Natasha Archer has NOT been ousted by a glamorous former Vogue editor – and is still co-ordinating the Duchess’ wardrobe on her maternity leave, Tatler claims

The Duchess of Cambridge’s long-term stylist is still in charge of the royal’s wardrobe despite recent speculation she’s been replaced while on maternity leave, Tatler claims.

It’s been widely rumoured that former Vogue stylist Ginnie Chadwyck-Healey had taken over the role, but it seems loyal aide Natasha Archer is still responsible for the mother-of-three’s new look.

Kate, 37, is normally one to play it safe when it comes to her fashion choices, sticking to her go-to designers such as Alexander McQueen and Catherine Walker.

But the royal has been stepping out in some more daring creations for some of her latest royal engagements – including Missoni, Gucci and Dolce & Gabbana – igniting theories that a fresh face was responsible.

‘I think it’s fair to say Tash was a bit upset at the rumours, particularly as she worked so hard to pull all of the looks together,’ one source told Tatler.

The Duchess of Cambridge donned a new £790 silk Gucci blouse when she visited the Henry Fawcett Children’s Centre in Kennington, London On March 12 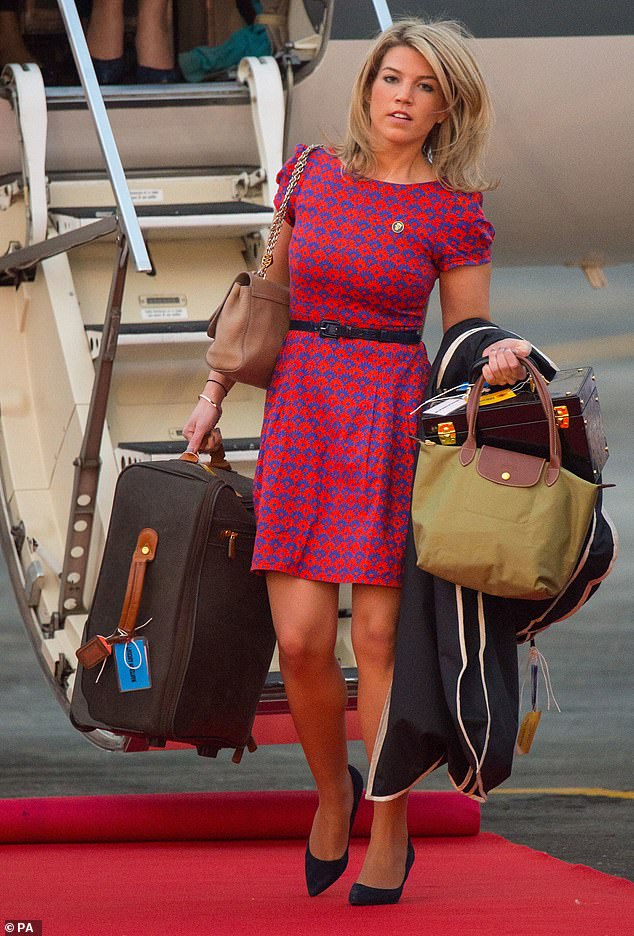 Natasha Archer carried luggage as she stepped off a plane at Tezpur Airport in Assam, India, on day three of a royal visit to India and Bhutan in December 2016. The Duke and Duchess of Cambridge’s personal assistant was made a member of the Royal Victorian Order (MVO) by the Queen in the New Year Honours list 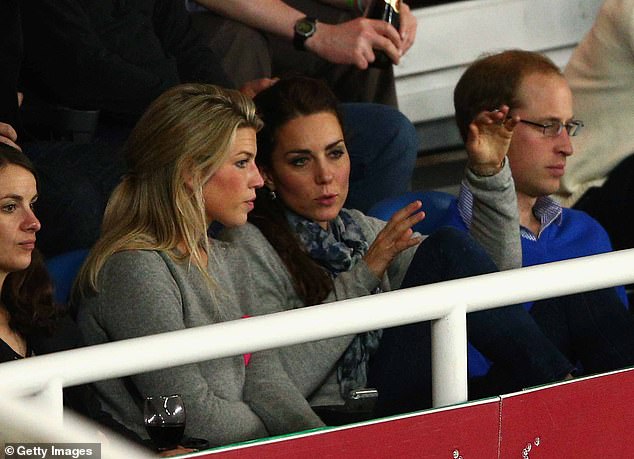 The long-term stylist accompanied the Duke and Duchess of Cambridge during the round 10 Super Rugby match between the Waratahs and the Bulls at Allianz Stadium on April 19, 2014 in Sydney, Australia

‘Kate is very fond of her and has been supportive during her pregnancy. She hasn’t been replaced.’

And the reality behind Kate’s edgier style is more to do with the Duchess, rather than the switch up of staff.

Kate’s confidence has grown thanks to Natasha’s continued support, and this is reflected in her more bold and daring designer outfits, the publication claims.

It’s believed that Natasha had carefully planned the royal’s wardrobe prior to taking maternity leave to have her son Theo with her Royal Photographer husband Chris Jackson, late last year. 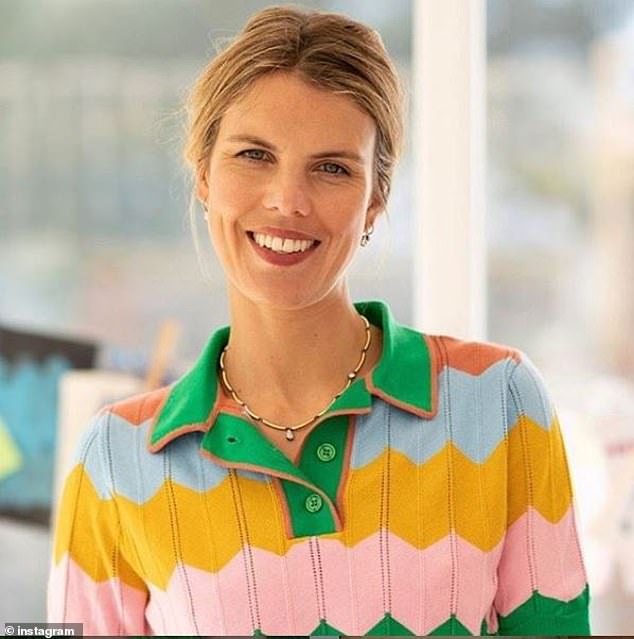 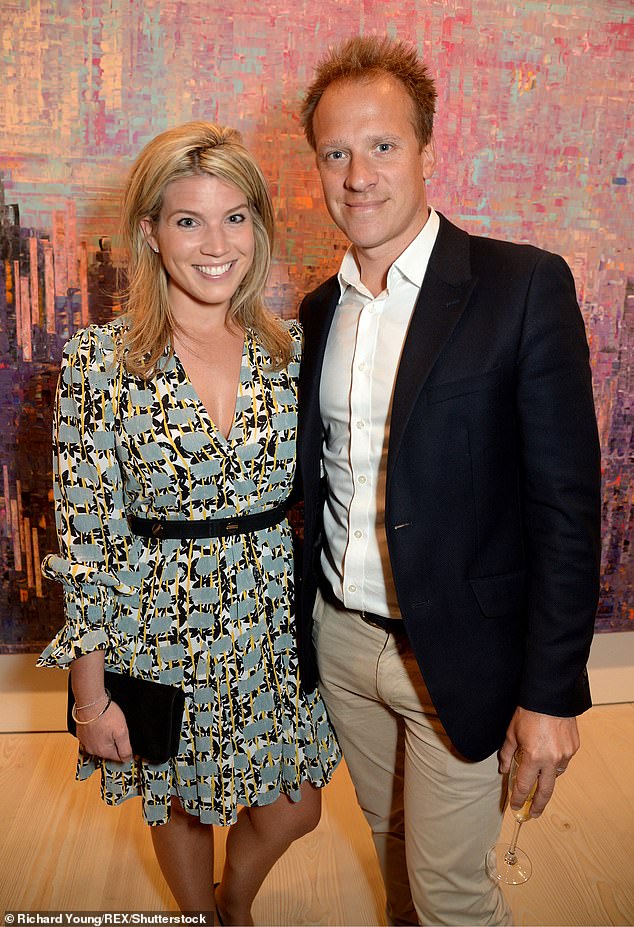 Kate, 37, during a visit to the Empire Music Hall Belfast on 7 February (above). She stunned in a £1,590 Missoni metallic-knit wrap dress, which she paired with her signature Gianvito suede stilettos, costing £505, and a nude Mulberry clutch

But with the eyes of the nation transfixed on the royal’s style, dressing Kate is no mean feat – so she still seeks advice from various brands and stylists including Ginnie Chadwyck-Healey.

Natasha was honoured with Royal Victorian Order (MVO) in the New Year Honours list for services to the Royal Family.

She has been Kate’s personal assistant/stylist since 2014 and has made the sartorial decisions about the mother-of-three’s wardrobe.

She has worked with the Royal Family for years, first as a personal assistant, before she became style adviser to Kate and reconciled her position as the wife of the second-in-line to the throne, with her status as a style icon. 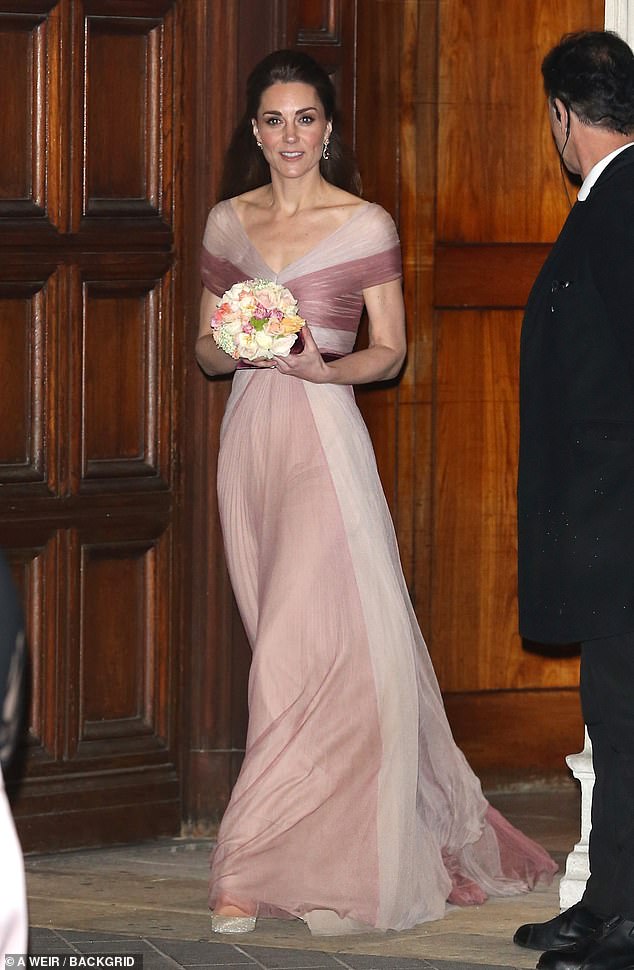 In February, Kate stepped out in a bespoke Gucci gown as she joined female leaders for the annual 100 Women in Finance event at the Victoria & Albert Museum