To commemorate the return of Broadway, Kendra Erika channels Elphaba to transform one of ‘Wicked’s biggest songs into a dance banger – with some help from Tony Award nominee, Constantine!

Broadway is back! After COVID-19 shut down “the Great White Way,” the heart of theater in America is pumping again. It’s that rhythmic beating that fuels the new song from Kendra Erika. The singer has taken “As Long As You’re Mine” from Wicked and given it a dance-pop makeover, one that will get you moving (after you purchase your tickets for a showing at the Gershwin Theatre.) Helping to give the song a bit of a rock’s edge is Constantine Maroulis. The American Idol finalist, 2-time Tony Award nominee, and star of Rock of Ages lends his voice to the track, and together, Kendra and Constantine conjure up some magic. It’s a celebration of the stage and the dance floor, a heartfelt love letter to Broadway and all those who have endured the pandemic.

“I’m thrilled to be working with such a great talent like Constantine.  He reflects everything in theatre and pop music and certainly brings an added flavor to this track,” Kendra tells HollywoodLife. Constantine shared how he was “excited” to “rock out with Kendra,” telling HollywoodLife that he thinks she is such a “talented emerging artist.” He also added that with Broadway returning after COVID-19 lockdowns, “it’s important to celebrate the amazing contemporary musical theater compositions that make Broadway so impactful today. Stoked to bring our new twist to this great tune!” 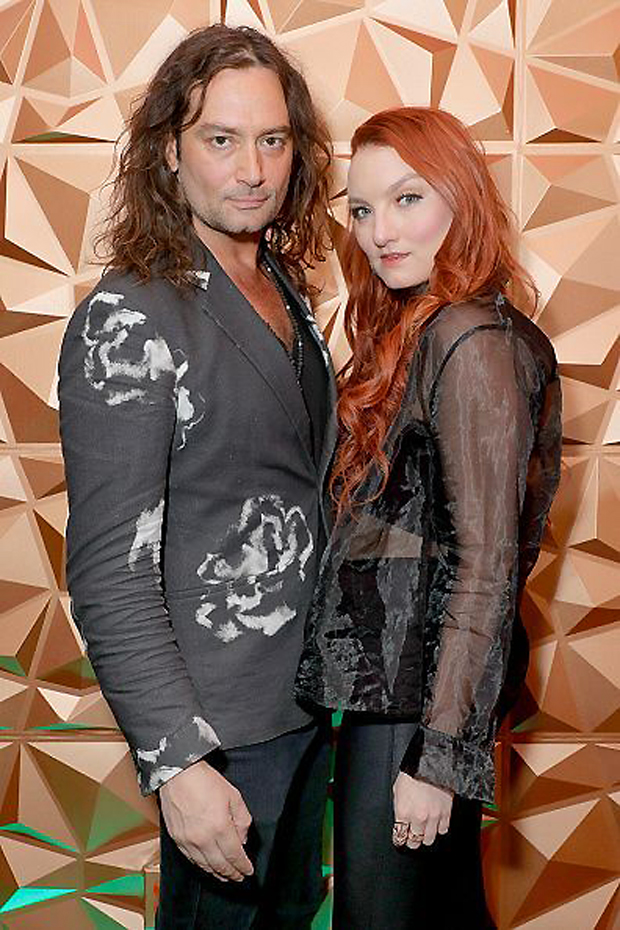 “As Long As You’re Mine” follows Kendra’s previously released single – “Gemini,” “Song of Hope,” “Pure Love,” and “Fire On Water.” This dance version of the Broadway tune sees Kendra return to her dance roots. Many might know her from her time on the Billboard Dance Chart, having found success with songs like “Break The Wheel,” which found its way into the Top Ten (her fifth single to do so following her 2019 hit, “Self-Control.”)

Though the world slowed down in 2020, Kendra didn’t let the grass grow under her feet. She released a handful of singles – “Echoes,” “Avalanche,” a remix of “Break The Wheel,” and “So Fly.” The video for that latter track saw her engage in an Alice In Wonderland fantasy. “I really felt seen and heard in the filming process primarily because [director] Tolga Katas wanted the video to just showcase myself in a playful environment,” she told HollywoodLife. “And, being that I do live in my own world artistically, in that I humbly pride myself on not fitting the current mold, this only transcended the overall project.” That boldness and artistic vision will be seen in her next big project, as Kendra is readying a new album.