Get well soon. Khloé Kardashian revealed that she contracted COVID-19 for the second time — and this time, so did her daughter, True.

Khloe Kardashian Through the Years: Reality TV, Motherhood and More

“Hi guys I wanted to let you know True and I tested positive for Covid. I’ve had to cancel several commitments and I’m sorry I won’t be able to make those happen,” the 37-year-old Good American cofounder tweeted on Friday, October 29. “Luckily I have been vaccinated so all will be ok. We will be over here in quarantine and following current guidelines.” 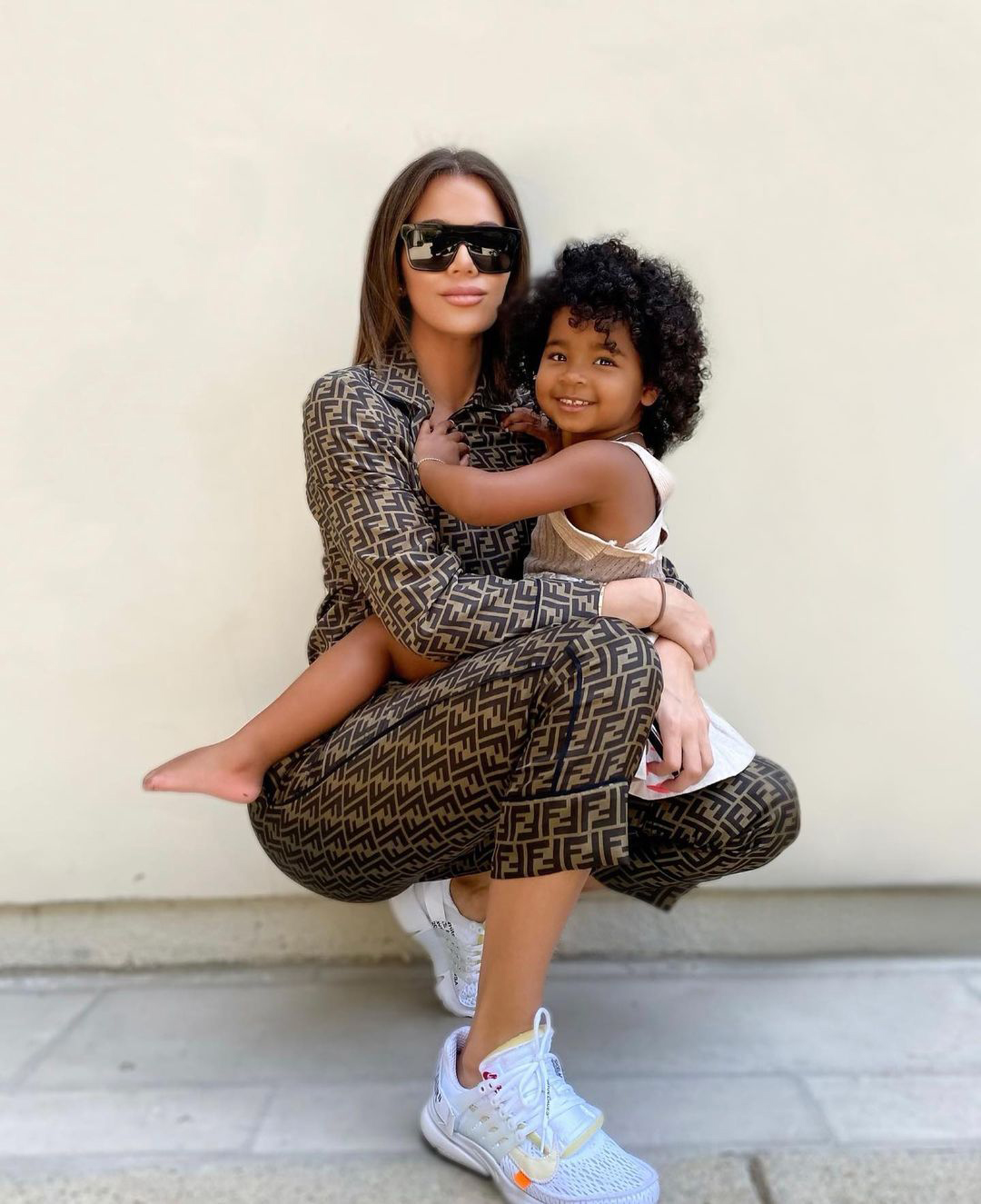 In a second tweet, the reality star wrote, “Be safe everyone! 🤍.”

The California native, who shares her 3-year-old with on-again, off-again boyfriend Tristan Thompson, previously battled the illness in the early days of the pandemic in 2020.

“Just found out that I do have corona,” she said during an October 2020 episode of Keeping Up With the Kardashians as her family “anxiously” awaited the official diagnosis. “I have been in my room. It’s gonna be fine, but it was really bad for a couple days. Vomiting and shaking and hot and then cold. I suffer from migraines, but this was the craziest headache. … My chest would burn when I would cough.”

During the same episode, Kardashian noted that she’d “rather be safe than sorry” and was taking the isolation process very seriously. At the time, she praised Thompson, 30, for stepping up with their daughter.

“Having her dad here, it gives me a little more time so I can focus on just me trying to get better because this s–t is unreal,” she told the cameras. “Tristan doesn’t live here, he has his own house, but I really appreciate how attentive and responsible he’s been. … We have a little system. He knocks, so I want him to really feel celebrated and loved. He’s been helping take care of True while I have been on lockdown in my bedroom.”

Us Weekly broke the news in March 2020 that the on-off couple, who began dating in September 2016, were living together in lockdown. Five months later, multiple sources told Us that the pair were “back together” following their February 2019 split amid the NBA star’s infidelity. 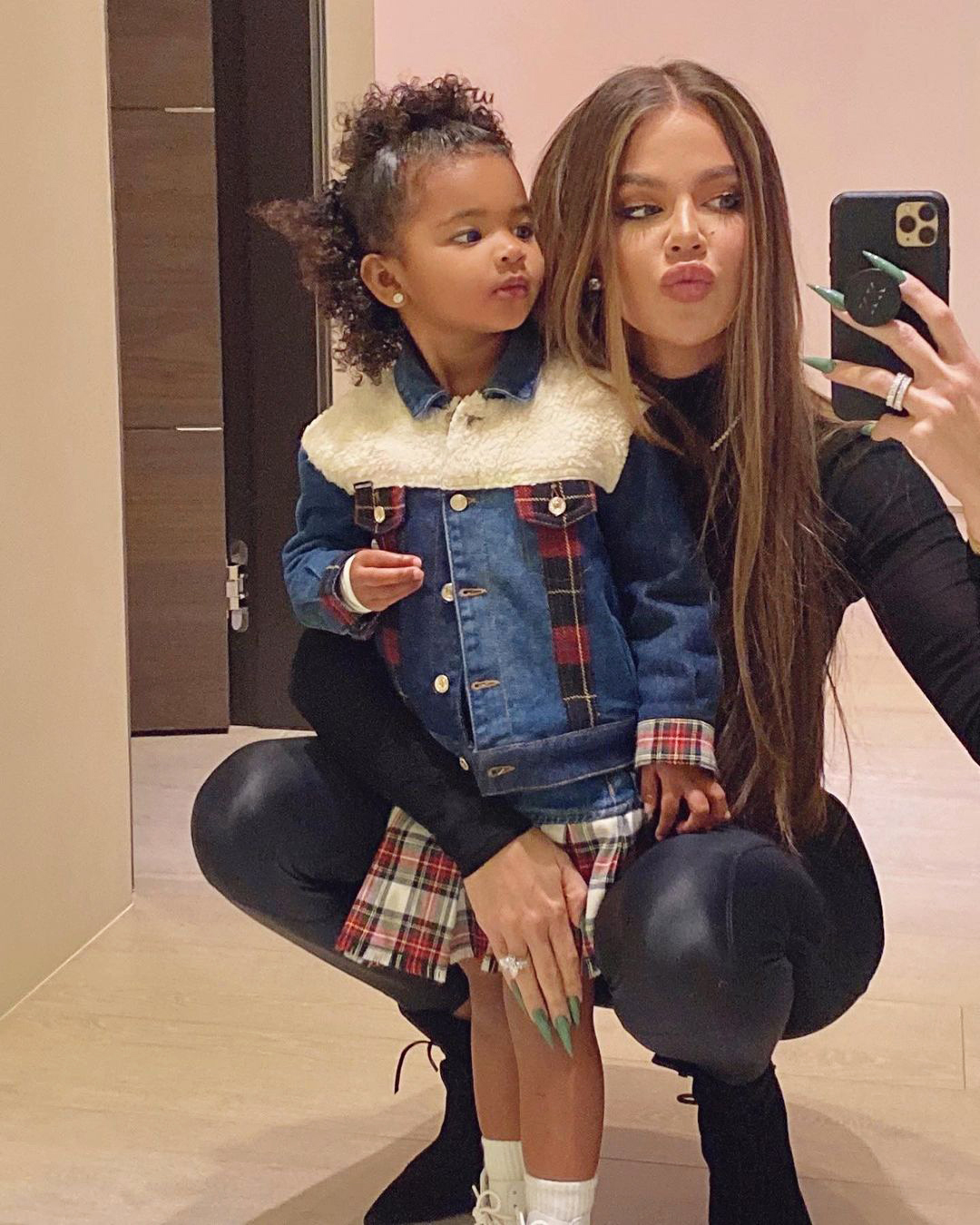 While an insider revealed at the time that Kardashian was “hopeful” their relationship was on solid ground, the reunion didn’t last long. Us confirmed in June that the duo had called it quits once again, but “remain amicable” for the sake of their daughter.

Coparenting hasn’t always been easy for the twosome, who have always tried to put True’s needs first. Earlier this month, a source told Us that the Canadian athlete has been “a really great dad” as he and Kardashian continue to navigate their post-split relationship.

“He has been spending a lot of time with Khloé and True and has been a very hands on dad,” the insider added. “Khloé loves having her family together.”