Kids are going to school without breakfast, report hundreds of teachers

THE majority of teachers (86 per cent) are aware that children are attending school without having eaten breakfast.

Teaching staff estimate that more than a quarter of their students have turned up to class hungry in the past. 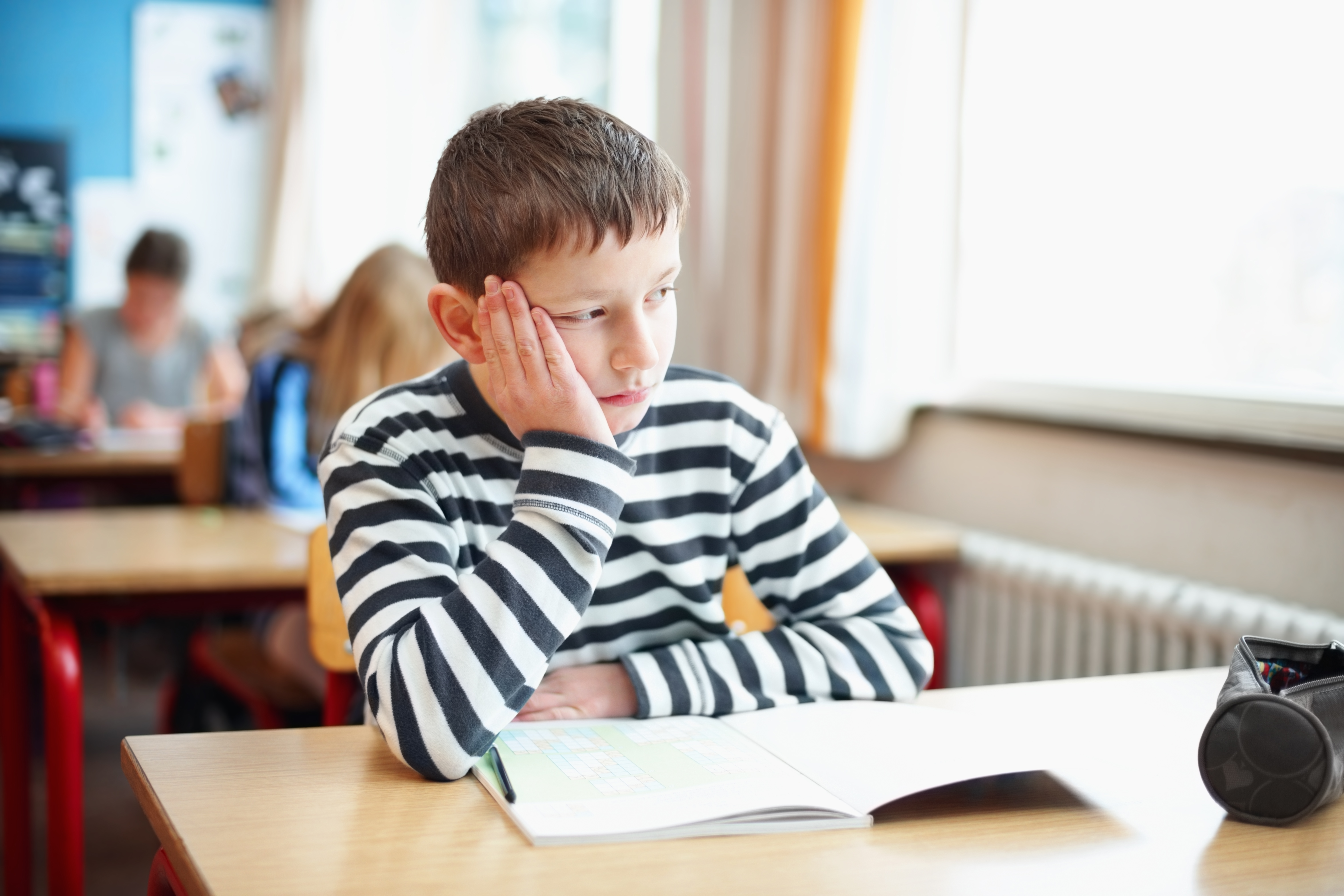 A survey of 510, primary or mixed-age teachers in the UK, found a huge 93 per cent report that children struggle more to concentrate if they have arrived with an empty stomach.

This has seen nine in 10 teachers speak to a child with concerns they had about how little they were eating. Eight in 10 reported that their wards volunteered this information without being asked.

Since the pandemic began it is estimated that 2.5 million children are at risk of food insecurity and going hungry.

The research was commissioned by Arla Cravendale, who are calling on the government to address early morning hunger in schools, following an experiment with two teachers to see how their day in the classroom would be impacted while teaching without having eaten for a day.

It also emerged if a child was in need of something to eat, 81 per cent of teachers have offered them something, such as a slice of toast or some cereal.

And 58 per cent have felt the need to approach a pupil’s parent regarding their children arriving at school hungry, to try and find out why.

Eight in 10 said their schools run breakfast clubs for children who are unable to eat at home – although 58 per cent of these have to charge for the service, to cover costs.

Danny Micklethwaite, from Arla Cravendale, who have also collaborated with charity Magic Breakfast, said: “No child should have to sit in lessons hungry, and it’s staggering to see how many teachers have reported instances of this happening.

“Every adult knows how difficult it is to concentrate on an empty stomach, and it’s exactly the same for children.

“We salute the teachers who have gone above and beyond to make sure the students at their school have enough to eat, to help them learn but we can do more and are putting out a plea to the Government to remember these children and their classmates when it comes to developing policy to fight food poverty.

“After all, children’s hunger doesn’t just start at lunchtime – breakfast is a gaping hole in the current National Food Strategy conversation.”

The study also found that after conversing with parents, teachers have been told a wealth of different reasons why their students might have missed breakfast.

Top of the list was that they woke up late, cited by six in 10, while 42 per cent admitted they just can’t afford to provide breakfast every day.

A fifth of teachers said parents would find it preferable if the school provided breakfast as a matter of course.

But as a result of not eating breakfast, 70 per cent of teachers have children who struggle to concentrate while 53 per cent said they become tired and irritable.

Other side effects include getting upset more easily, struggling in PE and becoming disruptive in class, according to the OnePoll.com data.

Danny Micklethwaite added: “Not having breakfast will affect children not just from an educational perspective, but a social one.

“A child who is tired, grumpy and disruptive is not going to be someone that other children will want to be friends with.

“This can lead to a terrible spiral of behaviour, which could all be solved just by making sure kids have enough to eat.

“We’re working with charity Magic Breakfast to help make sure hundreds of thousands of children at over 1,000 schools have access to a balanced breakfast before their lessons start.”

To support Arla’s call for breakfast to be considered a key part of the fight against food insecurity, they are asking people to post a selfie on social media of them at breakfast time, with the hashtag #backingbreakfast.