Tristan Thompson is on the move.

The 29-year-old NBA center has agreed to a deal with the Boston Celtics, Yahoo Sports reported Saturday, ending his nine-season run with the Cleveland Cavaliers. In response to the news, Thompson was showered with well-wishes on social media, including messages from Khloé Kardashian’s famous family. 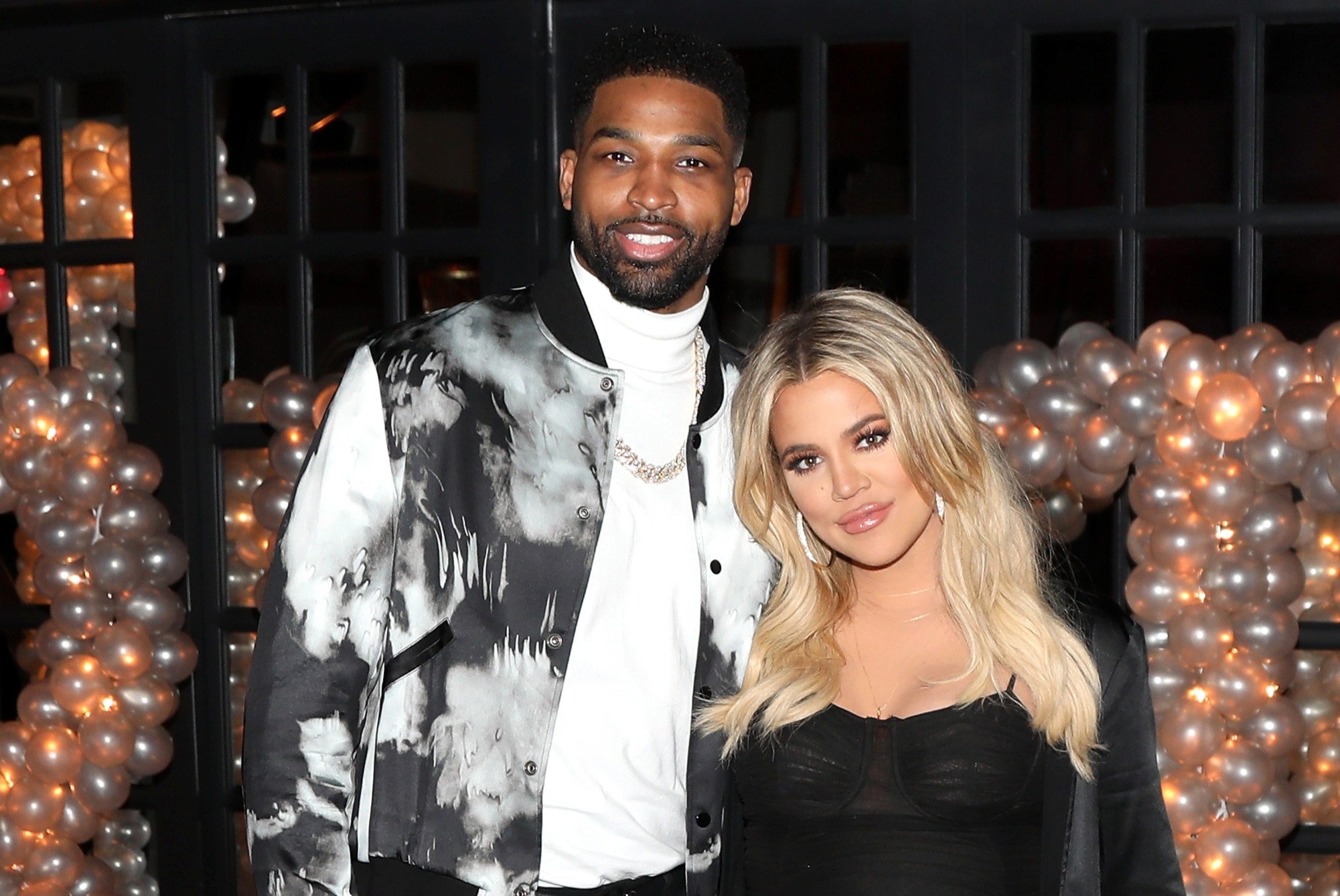 As of Sunday, Khloé has not posted about Thompson’s reported two-year, $19 million deal. Boston fans, however, have already welcomed the Good American co-founder to their city.

“I volunteer to be @khloekardashian Boston best friend #kuwtk #welcometoboston,” one fan tweeted.

“@khloekardashian can you come to Boston with Tristan??” another asked.

Thompson shares 2-year-old daughter True with the “Keeping Up with the Kardashians” star, 36.

In October, Thompson and Khloé — who sparked reconciliation rumors over the summer — sported matching costumes for Halloween.

They had split in February 2019 when Thompson was accused of cheating with Jordyn Woods, Kylie Jenner’s former pal.