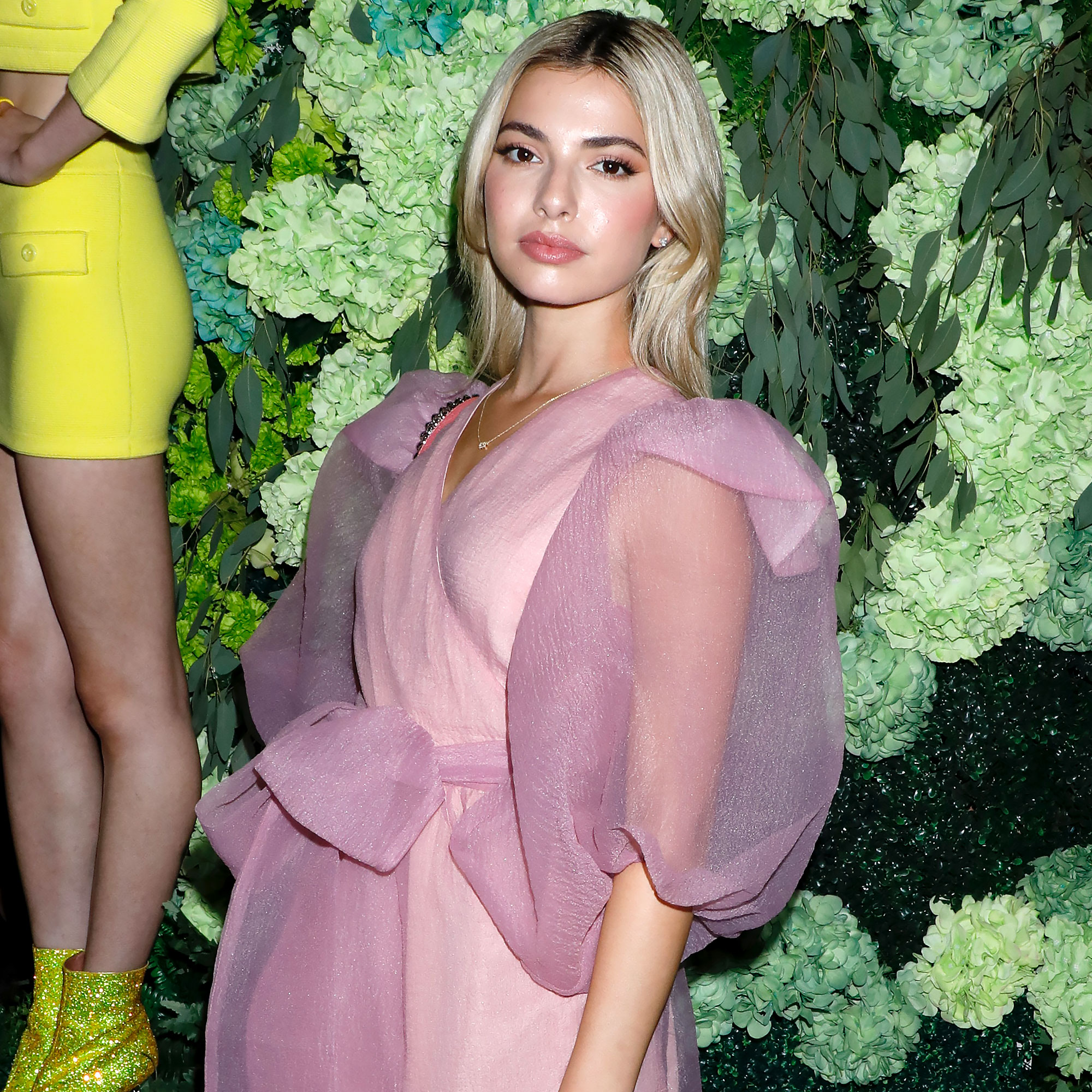 Still weighing her options. Kit Keenan is missing from the beach during the current season of Bachelor in Paradise, but she hasn’t decided if that means she’ll never return to the franchise.

“I don’t know,” the fashion designer, 22, told Us Weekly exclusively on Friday, September 10, at the Alice + Olivia by Stacey Bendet Spring 2022 NYFW Presentation in New York City. “Maybe in the future. I’m not sure.”

The New York native appeared on Matt James‘ season of The Bachelor, which aired earlier this year. She and Matt, 29, seemed to hit it off, but she self-eliminated before the hometowns episode, telling the former NFL player she wasn’t ready to be engaged.

“Getting married … will probably be pushed a little longer than the other women,” she said at the time. “And I wouldn’t want to have kids until I’m 25 [or] 26. I’m a long-term investment.”

Though it didn’t work out with Matt, Kit couldn’t be happier that he’s found love with her fellow season 25 contestant Rachael Kirkconnell. “They kill it,” she told Us. “I have loved hanging out with Rachael this week. She’s a great girl. I’m just very happy for them.”

The “Ageless” podcast host added that she hopes Matt and Rachael, 24, decide to settle down in NYC.

“She’s always here, so it’s great,” she told Us. “I get to see her a lot, but hopefully she moves here eventually. She needs to join the NYC Bachelor girl gang, for sure.”

“I love watching all of my friends,” gushed Kit, who noted she was asked to appear on BiP but decided against it. “It’s, like, the best. There’s definitely some drama, which is normal for the franchise, but at the end of the day, I’m so happy that they’re all there looking for their person. I hope they find them because they’re all great girls, especially all my friends from NYC. So, I’m so happy.”

Asked if she might be interested in anyone from Katie Thurston‘s season of The Bachelorette, Kit played coy.

“There could be some prospects,” she joked. “I’m excited to see Michelle [Young’s] season as well, so, we’ll see.”

Bachelor in Paradise airs on ABC Tuesdays at 8 p.m. ET. Season 18 of The Bachelorette premieres on ABC Monday, October 19, at 8 p.m. ET.