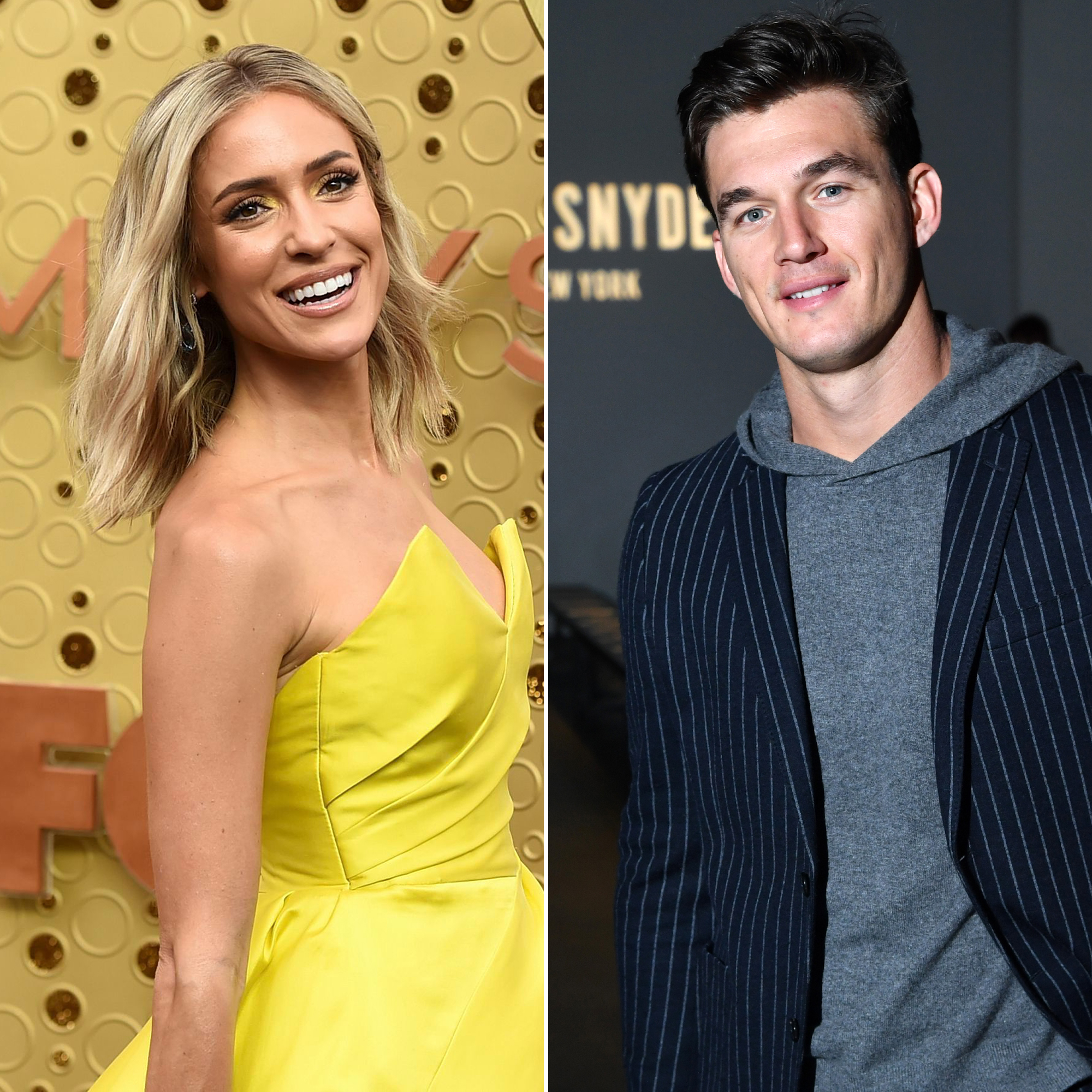 Nothing to see here? After Kristin Cavallari and Tyler Cameron fueled romance speculation after a viral PDA-heavy photo shoot, the Hills alum has confirmed whether or not there’s a romantic spark in real life.

Is Kristin Cavallari Dating Tyler Cameron? What We Know

“Tyler is the sweetest human being on the planet, such a great guy, I was so impressed with him,” Cavallari, 35, told Entertainment Tonight on Friday, April 8, noting that she hired the Bachelorette alum, 29, to portray the love interest in her upcoming Uncommon James fall campaign. “There is nothing going on. Great guy, [but] we are not dating, I promise.”

She added: “If I was, I would not answer the question, put it that way. You know what’s funny is everyone was like, ‘She knew what she was doing,’ and I honestly did not think about it like that. Nothing is going on. He was a hired actor, OK?”

Everything Kristin Cavallari, Jay Cutler Said About Getting Back Into Dating

The twosome first sparked dating rumors on Monday, April 4, after they were spotted making out on the set. The Colorado native donned a flowy dress with Western-inspired accessories while Cameron, for his part, wore a simple T-shirt and a pair of jeans. Cavallari further stoked the flame when she shared BTS snaps on her Instagram. In one pic, she wrapped her legs around the Florida native inside a dive bar.

“It was so fun,” the Very Cavallari alum gushed about the experience to ET. “Honestly, we had so much fun. I can’t say enough good stuff about him. There is no ego whatsoever. He is just very chill, up for anything.”

While Cavallari denied any romantic connection with the You Deserve Better author, she has been candid about dating again amid her divorce from estranged husband Jay Cutler.

“I’ve honestly needed the past 2 years to work through some heavy stuff. I dated a little here and there but no one serious,” the Balancing in Heels admitted during an Instagram Story question-and-answer session earlier this month. “I am finally in a place where I’m ready for a relationship.”

Cavallari — who shares Camden, 9, Jaxon, 7, and Saylor, 6, with the former NFL player, 38 — played coy about her current status before adding, “When you are able to finally fully close a chapter, it’s amazing what you will start to attract.”

Kristin Cavallari and Jay Cutler’s Messy Split: Everything We Know

The reality TV personality noted that she was looking for a partner that could be her “rock” in life and was “so comfortable in their own skin who is stable and has their own s–t going on.”

Amid her ongoing divorce, the Laguna Beach has been linked to Jeff Dye, Chase Rice and Craig Conover. (While the Winter House star, 33, alleged they hooked up, Cavallari has denied his claims.)

Cameron, for his part, has been single since his split from model Camila Kendra in August 2021.

“The love life update? Well, my dog is here and we’re having a good time together and that’s about as good as my love life has ever gotten,” the Real Dirty Dancing alum exclusively told Us Weekly in February. “There’s no love life update here. If it comes, it comes. That’s kind of how it hit me last time. That’s how I like it to happen. … I’m in no rush right now. I’m so busy, so focused and excited for this [year] — it’s gonna be a big year. I feel it, it’s gonna be good.”