Kristin Cavallari spotted filming ‘The Hills’ but not returning full-time

These days, what happens in Cabo goes right up on Instagram.

Kristin Cavallari gave “Laguna Beach” fans a sweet dose of early 2000s nostalgia on Tuesday as she posed for a shot outside of a bar in Cabo San Lucas, Mexico, that was once featured on the MTV series.

“You know the saying ‘What happens in Cabo, stays in Cabo,’” the 34-year-old wrote next to an Instagram image of her screaming on the sidewalk near El Squid Roe.

Both the nightspot and the quote were made famous when the cast went to Mexico for spring break during 2004’s first season of the seminal reality show.

Then a high-school junior, Cavallari was involved with on-again, off-again boyfriend Stephen Colletti at the time.

During the trip, MTV captured an explosive fight between the two, with fellow cast member Lauren Conrad attempting to calm Colletti down.

In Season 2, which aired in 2005, Cavallari and the “Laguna Beach” cast returned to Cabo.

While the “Laguna” days may be behind Cavallari — who posted a summer 2020 selfie with Colletti to Instagram — it appears she’ll soon be making a return trip to “The Hills.” 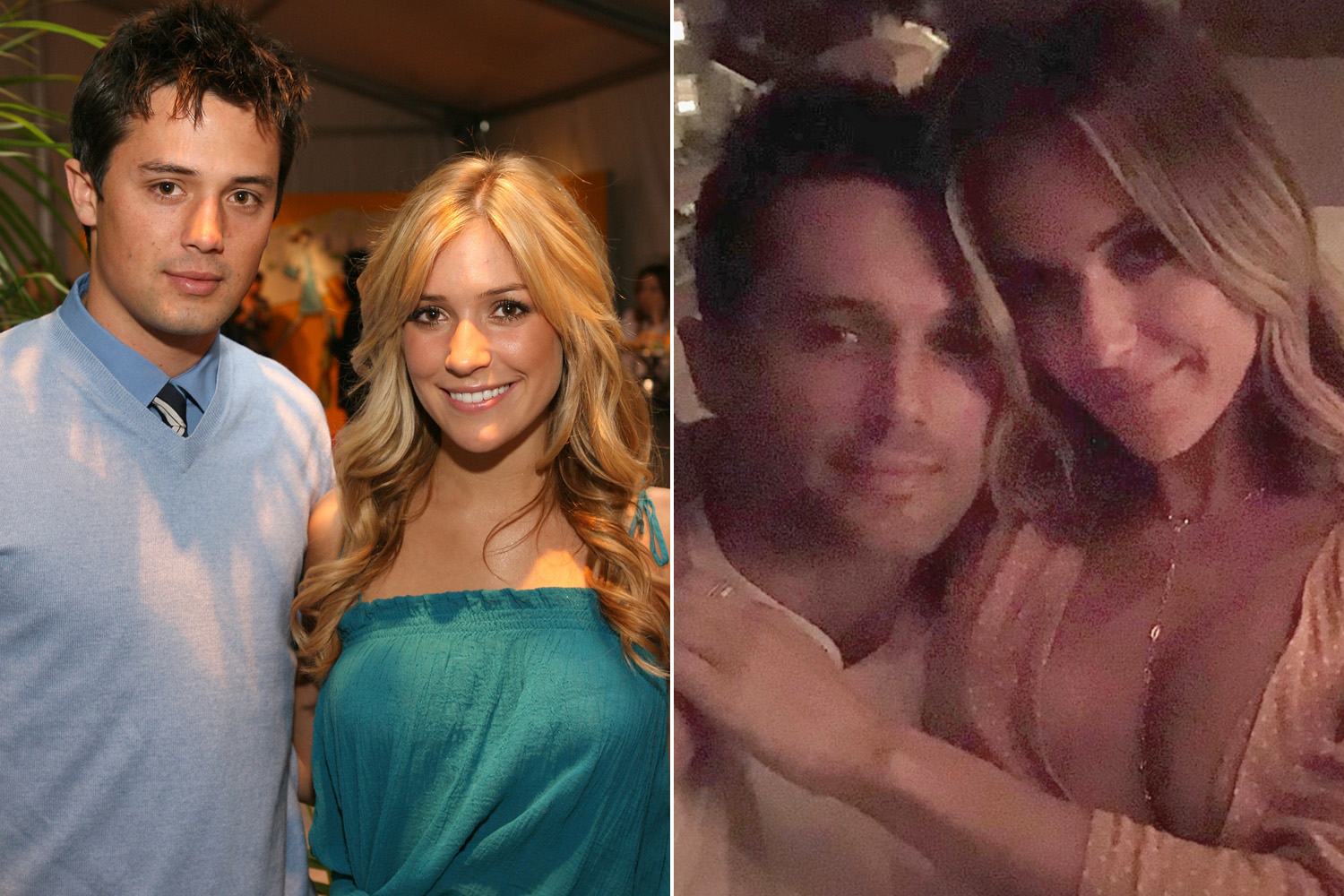 Cavallari was spotted filming in Malibu last month with her ex-boyfriend, Brody Jenner. An insider later told Page Six that Cavallari is not returning to the series full-time.

Cavallari appeared on “The Hills” from 2009 to 2010. She later starred in E!’s “Very Cavallari,” which ended last spring following her split from husband Jay Cutler.