Kristin Cavallari is making her reality TV return. The Hills alum opened up about her new series, Very Cavallari, which will air on E! this summer, revealing she was excited to show a new side of herself. 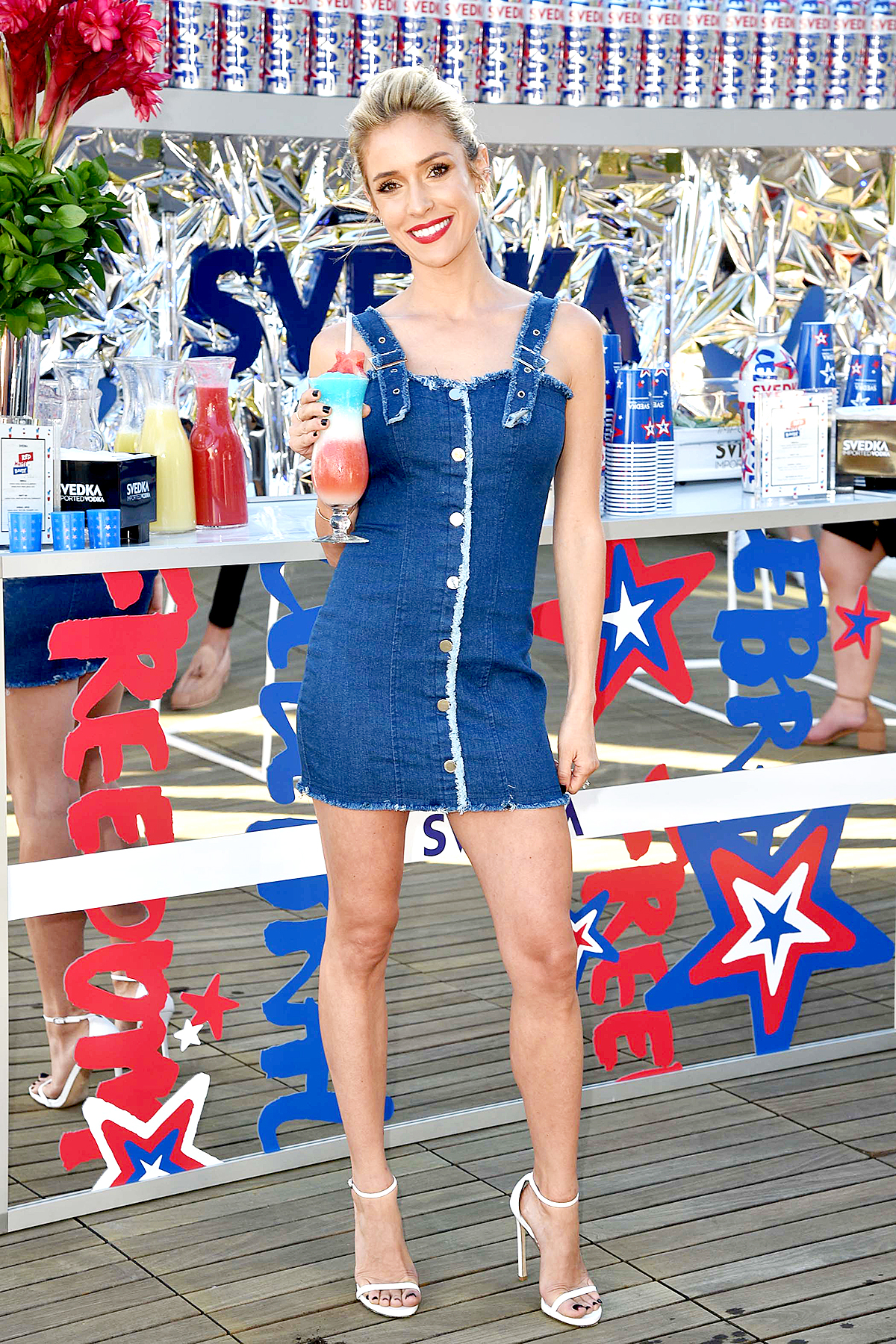 While the show will take a look at the opening of the flagship store for her brand Uncommon James, as well as her staff, it will also show a bit of her relationship with husband Jay Cutler.

“You do get to see Jay and I and our dynamic. And he’s funny on the show, so I’m excited for people to get to see the real him too,” she added, admitting he wasn’t thrilled about being part of a reality TV show. “We discussed beforehand what we would and wouldn’t share. This whole world is very new for him. He’s very private. And I am too about my relationship, but I’m way more comfortable doing a reality show, obviously since I’ve done them, and I just wanted to make sure that he feels comfortable. So we discussed beforehand what we were gonna air and what we weren’t.” 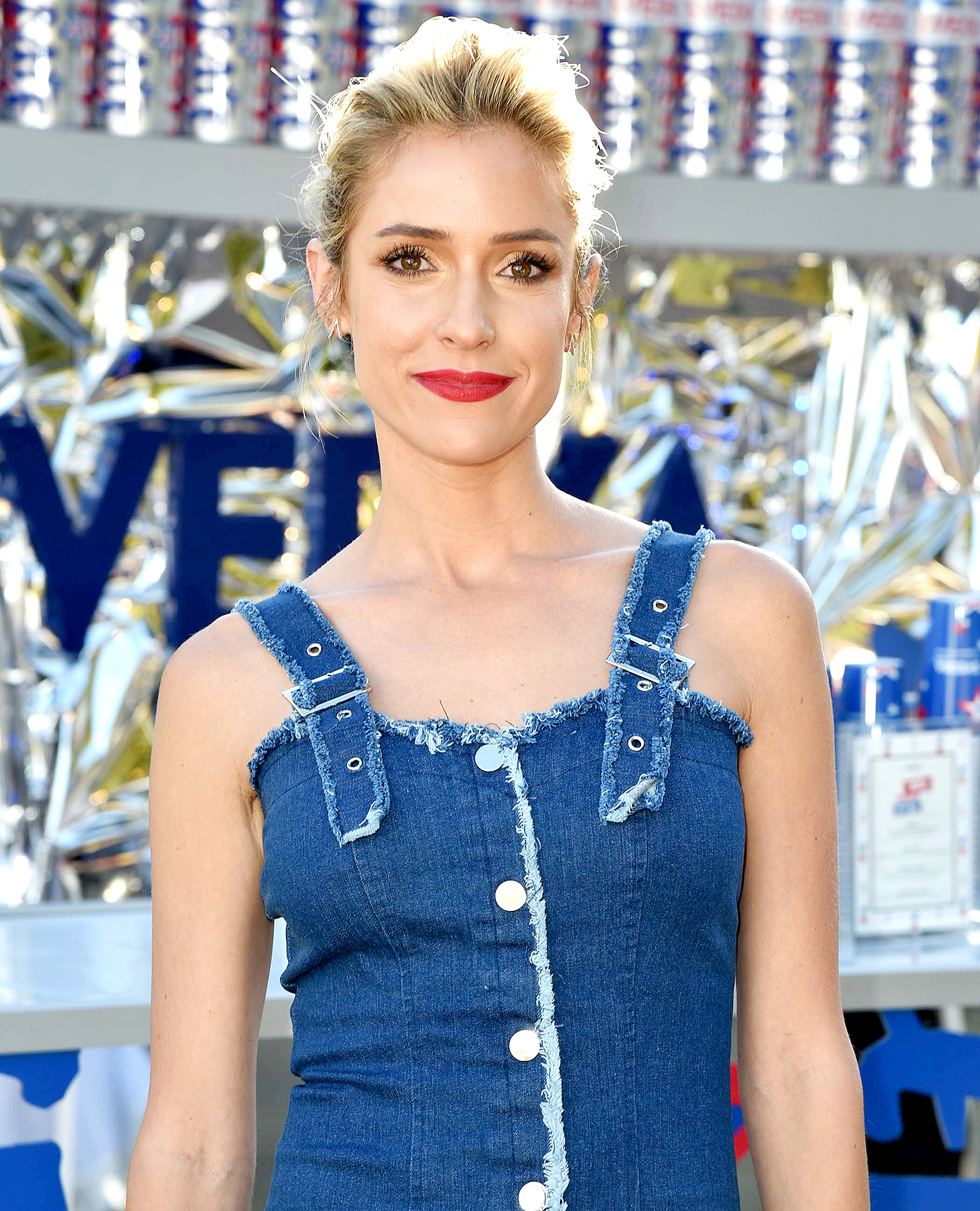 Cavallari also opened up about The Hills. Us Weekly broke the news that MTV is considering relaunching the reality show that ran from 2006 to 2010. The Balancing in Heels author revealed that the cast actually had a plan set to film a new series, but it was scrapped.

With reporting by Emily Marcus