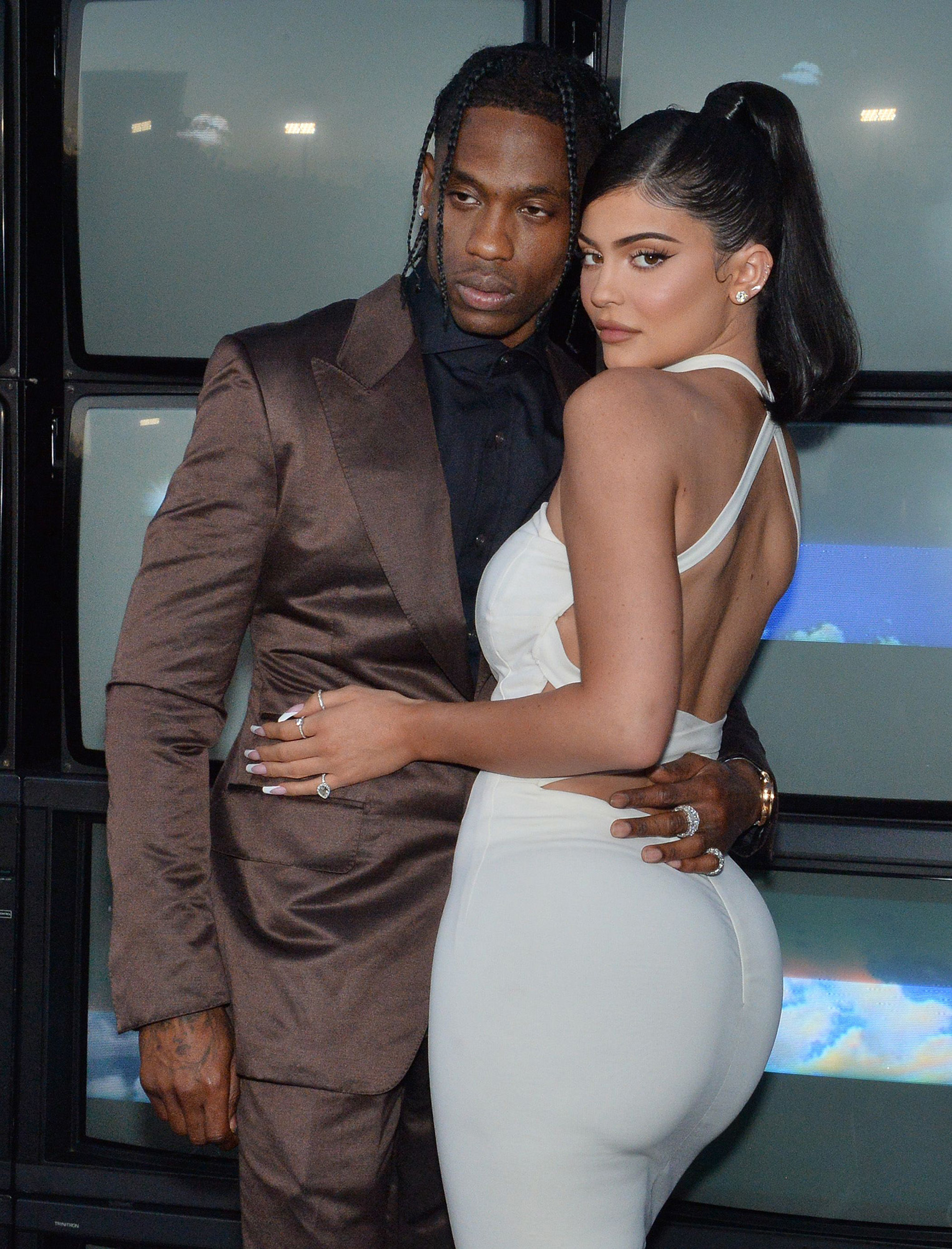 Just a peek. Kylie Jenner showed off another photo of her and Travis Scott‘s son, but she kept his face hidden.

The Kylie Cosmetics founder, 24, posted a photo via her Instagram Story on Sunday, April 17. The snap appeared to show Scott, 66, holding their son in his arms. His tattooed hand was shown holding his little boy. The baby was wearing tiny black and red sneakers with some denim bottoms. The rapper, meanwhile, wore jeans with colorful patches, a light blue plaid shirt and multiple diamond rings. 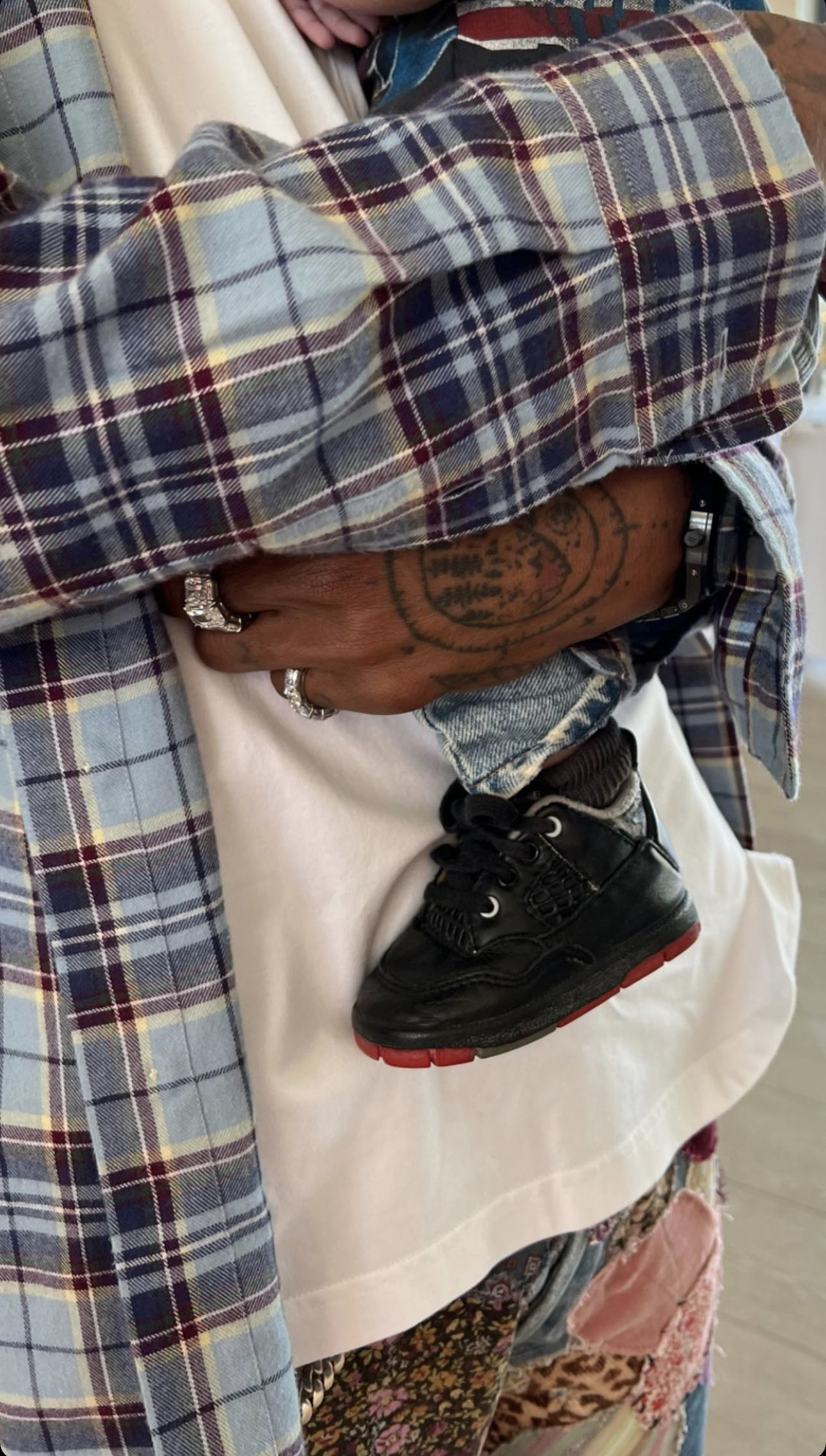 The family was celebrating Easter with daughter Stormi, 4, and the rest of Kris Jenner‘s extended family. Kylie bought all the little girls their own gum ball machines (personalized with their names), pink bicycles were waiting for many of the kids and Kris, 66, had Easter baskets for everyone, even her adult children. Scott revealed via social media that his and Kylie’s daughter was given a basket with plenty of new dolls.

The first photo of Kylie’s son was shared just days after his birth. The Kardashians star announced his arrival by sharing snap of Stormi holding the newborn’s hand, writing, “2/2/22.”

Jenner shared the second look at her little boy in March when she showed the infant’s bare feet resting on her stomach in a black-and-white snap.

The makeup mogul hasn’t shown her son’s face yet nor has she revealed his name. While his birth certificate was originally filed with the moniker Wolf Jacques Webster, the two announced in March that they decided to change the name.

“FYI our son’s name isn’t Wolf anymore,” they wrote in a statement via their Instagram stories on March 21. “We just really didn’t feel like it was him.”

The California native later revealed that the name hasn’t been announced nor legally changed yet because she wants to make sure it fits her child.

“We haven’t officially changed it,” Jenner told Entertainment Tonight earlier this month. “Before I officially change it, I want to make sure. … Wolf was never on our list. It just was something Khloé [Kardashian] suggested. I liked the name. There’s nothing against Wolf, it just wasn’t him.”

While fans haven’t been told her son’s new name, the Jenner-Kardashian clan is in the know. “There’s one name [that is], I think, lingering, but she really wants to make sure,” Jenner’s sister Kim Kardashian told Kelly Ripa and Ryan Seacrest in on Friday, April 15. “It’s such a really big decision. It’s the hardest thing ever in life to name a child.”