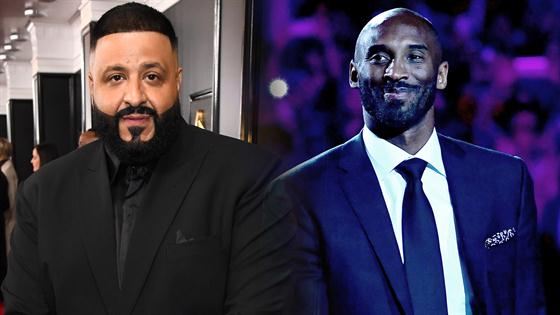 On Sunday, Jan. 27, we lost a legend when news broke that the retired basketball player’s private helicopter crashed into a hillside in Calabasas, California. One of his four daughters, 13-year-old Gianna Bryant, also died in the accident.

Since news broke of the 41-year-old’s tragic death, fans have flocked to the Staples Center in Los Angeles to pay their respects and many celebrities have continued to share tributes and their condolences to his family.

“Rest in peace..and prayers to these families,” Kylie Jenner wrote in an Instagram Story about Kobe’s death.

The 22-year-old also shared that she had personally known the pilot, Ara Zobayan, that was flying the former L.A. Lakers player, his daughter and seven other people. There were no survivors.

“I still can’t believe this. That was the helicopter I would fly on from time to time with that pilot, Ara. He was such a nice man,” Jenner added. “Hold your loved ones close.”

In November 2019, for Dream Kardashian‘s birthday, Jenner and her brother Robert Kardashian went for a helicopter ride of the same model that Kobe died in—a Sikorsky S-76 helicopter. According to the picture posted on Instagram at the time of Dream’s birthday, the Kardashian-Jenner clan was flying in a Sikorsky S-76B.

On Sunday, Jenner also took to Instagram to share a photo of the late Kobe and his daughter, writing, “at loss for words right now. praying for this beautiful family.”

As of this morning, the remaining seven victims have been publicly identified. 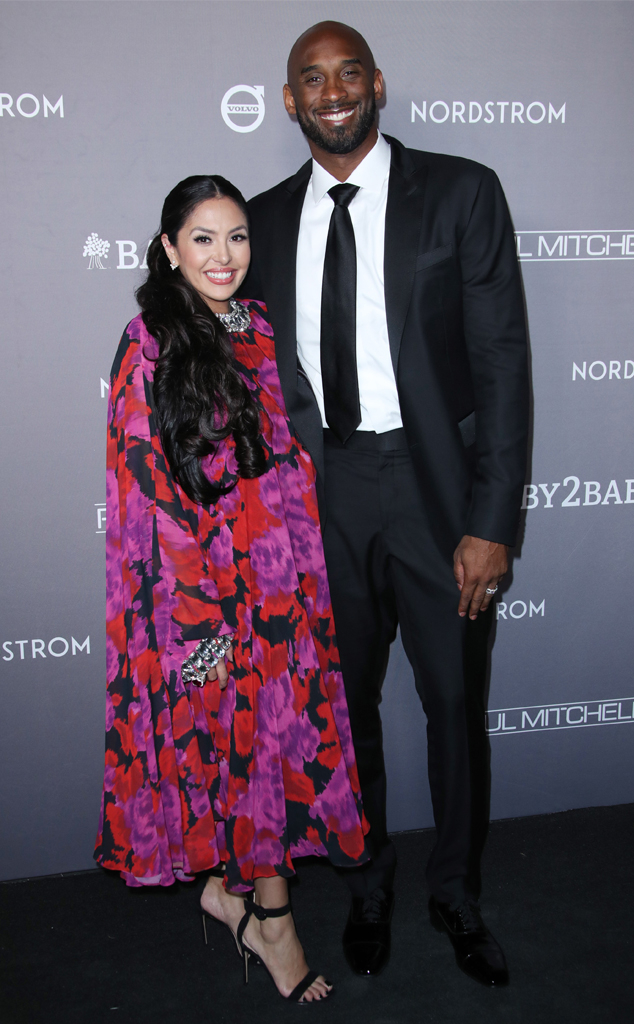 According to the Los Angeles Times, besides the pilot, Kobe, his daughter and John Altobelli, the other victims were his wife Keri Altobelli, their daughter Alyssa Altobelli (who played on the same club team as Gianna), Christina Mauser, Sarah Chester and her daughter Payton Chester.

Kobe is survived by his wife Vanessa Bryant and his three daughters, 17-year-old Natalia, 3-year-old Bianka and a 7-month-old baby, Capri.

On Monday, a 2018 interview with Alex Rodriguezfor The Corp with A-Rod and Big Cat resurfaced on social media, in which Kobe shared the reason for taking helicopters from his home in Orange County to the Los Angeles area.

“Traffic started getting really, really bad. I was sitting in traffic and I wound up missing like a school play because I was sitting in traffic,” Kobe said in the interview at the time. “This thing just kept mounting, and I had to figure out a way that I could still train and focus on the craft but still not compromise family time. So that’s when I looked into helicopters and being able to get down and back in 15 minutes.”

Kobe added, “Every chance I get to see them and spend time with them, even if it’s 20 minutes in the car, I want that.” 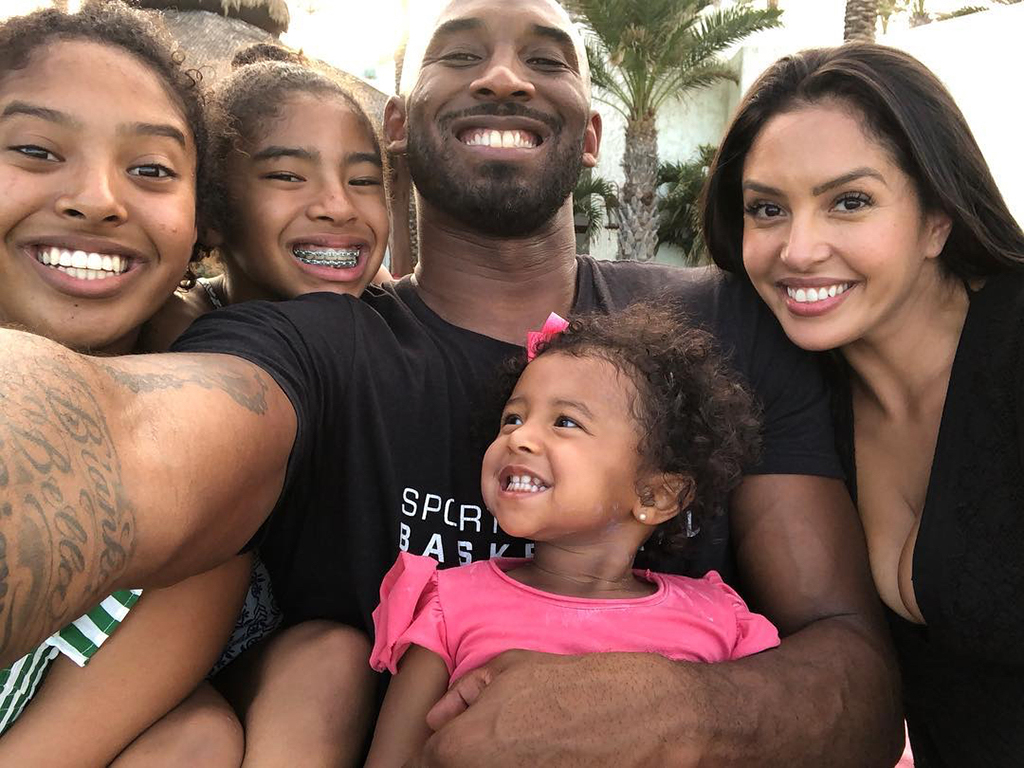 This morning it was also announced that the late athlete will be inducted into the Naismith Basketball Hall of Fame as part of its 2020 class.

A spokesperson for The Naismith Memorial Basketball Hall of Fame told E! News, “The Hall of Fame joins the rest of the basketball world in mourning the untimely passing of Kobe Bryant, a nominee for the Class of 2020 and an icon of the game. We offer our sincerest condolences to the Bryant Family and all of those affected by this tragedy. We look forward to announcing our Finalists at NBA All-Star Weekend and revealing the full Class of 2020 at the NCAA Men’s Final Four in April.”

Before retiring in 2016, Bryant had won five NBA titles during his 20-year professional basketball career.