Labor frontbencher Mark Dreyfus branded his fellow shadow cabinet member Joel Fitzgibbon "the idiot for Hunter" in a heated caucus meeting that has exposed a growing divide within the ALP over its energy policy. 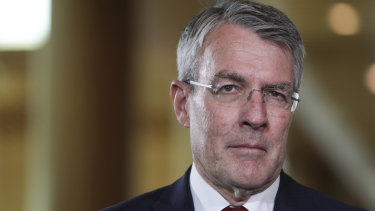 Mr Fitzgibbon, the opposition resources spokesman, has become the figurehead for a large rump of Right faction MPs who believe Labor must embrace blue-collar professions and align itself strongly with the resources sector. It has put him at odds with climate and energy spokesman Mark Butler, who on Wednesday declared Australia's future prosperity would not be linked to fossil fuels such as gas and coal.

Several sources on the hook-up said Mr Dreyfus, alongside first-term MP Josh Burns, was "dismayed" at Mr Fitzgibbon's constant pro-coal rhetoric, with the veteran figure declaring Labor was "the party of climate change".

Mr Dreyfus told colleagues frontbenchers were bound by shadow cabinet solidarity and should not be arguing against party policy. Several MPs believed Mr Dreyfus was suggesting Mr Fitzgibbon should resign from his position for breaching cabinet solidarity.

Mr Burns, who holds the marginal seat of Macnamara in inner-Melbourne, told the meeting he was frustrated at the climate debate and criticised Mr Fitzgibbon's comments on gas and coal. He said he would be at risk of losing his seat to the Greens if it continued, sources said.

Clare O'Neil, also a frontbencher, told the call she did not believe it was in Labor's interest to be talking about climate change constantly until the election.

But Mr Fitzgibbon also had his defenders, including Daniel Murlino, the member for Fraser in western Melbourne, who has said publicly gas would have a role to play for the long term.

Senator Kimberley Kitching, also an ally of Mr Fitzgibbon, told the call she believed the party's climate policy should be "anchored to jobs for working Australians".

However, some MPs told both the meeting and this masthead it was Mr Butler who was failing on the politics of climate and energy and it had become problematic for caucus and in the electorate. "He is as useless as a vegan in a butcher's shop," one MP said.

Former Labor leader Bill Shorten, who was also on the call, has publicly argued for gas to be part of Australia's energy mix in recent weeks, linking it to manufacturing.

"I think that we have to make sure that with any gas resources in Australia, not only are they extracted in an environmentally appropriate manner, but that the gas which we extract is prioritised for Australian consumers and Australian business," he said this week.

Mr Burns said he would not comment on any caucus discussions but said climate change was "a big deal". "Being part of a political party which is ambitious and tackles big issues is a really big part of why I got into politics," he said.

"I think that it makes very little economic sense for the PM to be demanding the energy market pick what source of power it invests in when clearly the cheapest form of energy is driving the markets, and that is renewables."

Mr Dreyfus's office said he did not comment on caucus conversations.

The former attorney general has been a strident critic of Mr Fitzgibbon since the election. He has previously told caucus gatherings Mr Fitzgibbon was not representative of the Right faction and has canvassed his removal as the national right convener. 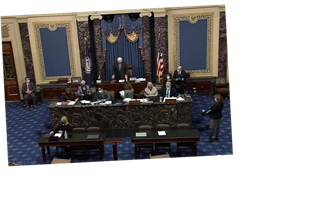 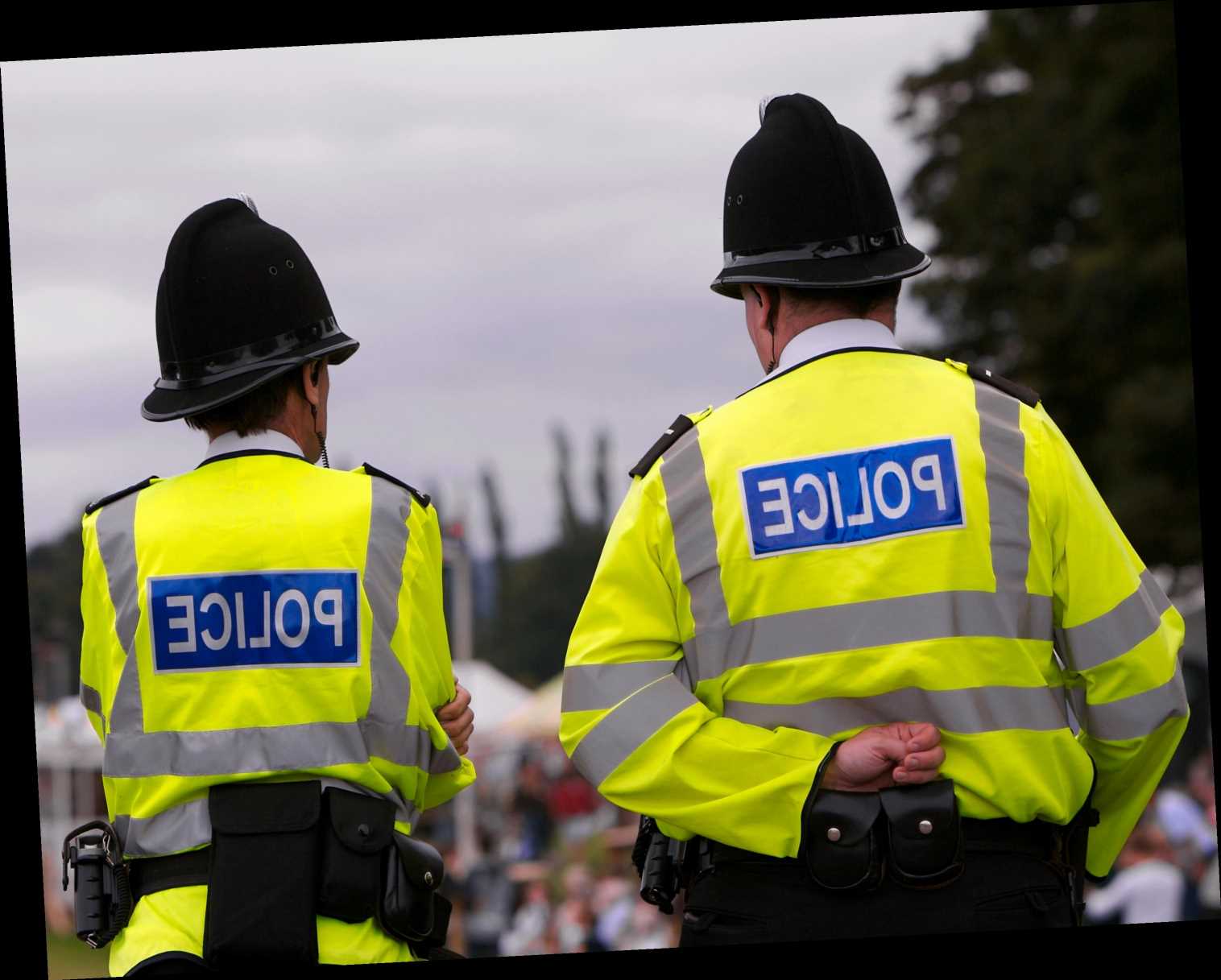 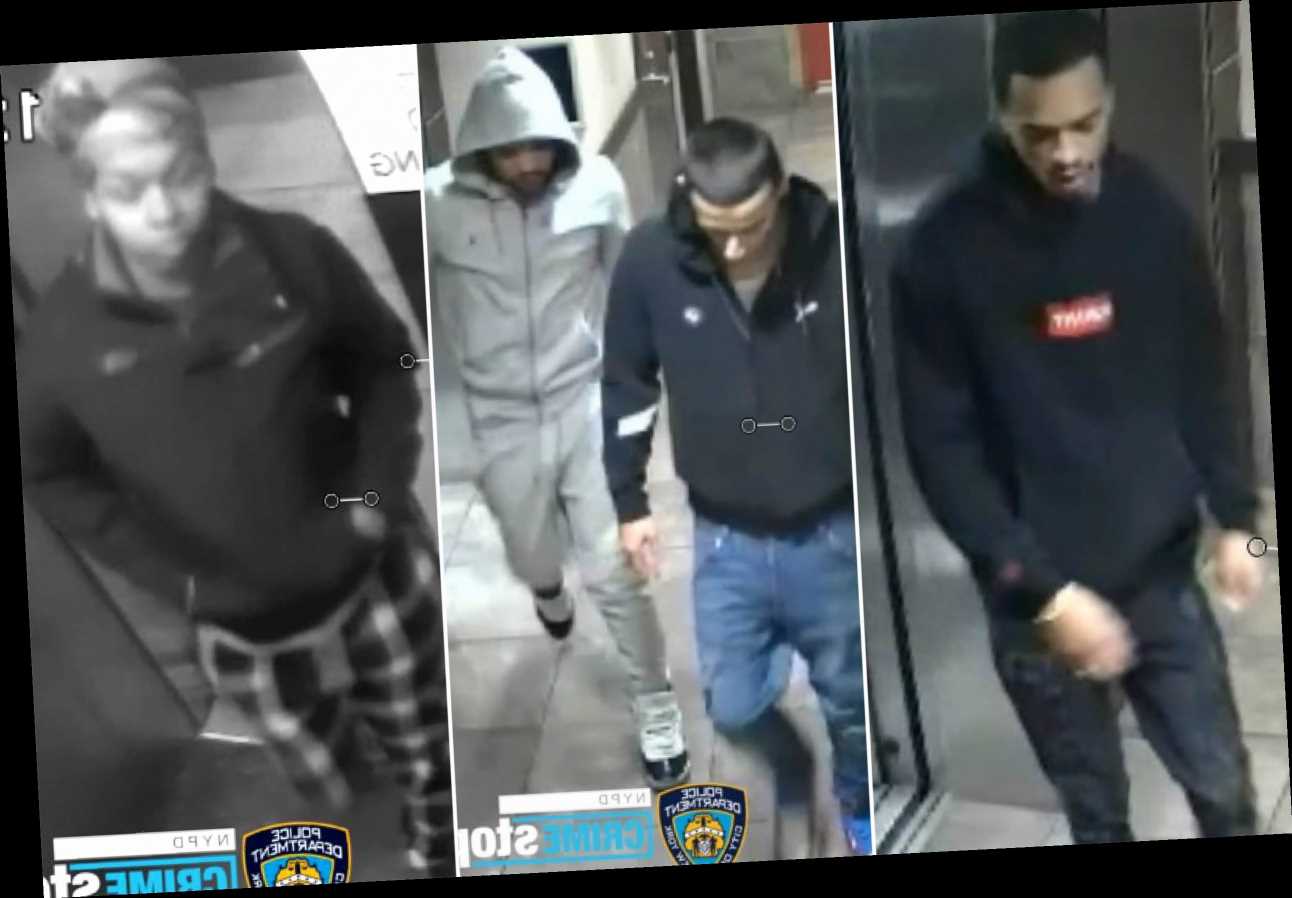