Lady Gaga’s hero dog walker — who said he felt “abandoned and unsupported” after almost dying protecting the star’s pooches — insisted in an interview Friday that the superstar “has helped me so much.”

“She’s been a friend for me,” Ryan Fischer told CBS‘ Gayle King in his first TV interview since the attack when asked about fans assuming his online fundraiser begging for help meant the “Shallow” star was the one who ditched him.

“After I was attacked, my family was flown out, and I had trauma therapists flown to me,” he said of the financial help he got from his longtime pal after being shot outside her Hollywood home in February.

“And I stayed at her house for months while friends comforted me and security was around me,” he said in an interview filmed in Central Park.

Off-camera, Fischer said that he raised money online for his “healing” trip in a van across the US because he did not want to keep leaning on the singer, King said.

Fischer said it was his loyalty to Gaga’s dogs that got him shot — and almost killed.

“I had a feeling when they came up, pulled the gun on me that I was gonna end up being shot,” he told King.

“Because in my mind I was like, ‘There’s no way that I’m not going to fight for these dogs,’” said Fischer of the trio of Gaga’s beloved pets.

After trying to resist, Fischer was shot once by the nappers who took French bulldogs Koji and Gustav, both of who were later returned. He managed to cling on to the third, Miss Asia, at the scene.

Fischer returned to the scene of the crime with the “This Morning” crew and recalled his harrowing caught-on-camera screams after he was hit.

“I was scared. I was in pain,” he said, showing the scar near his neck where the bullet went through his body and pierced his lung, parts of which needed to be removed.

He recalled being in surgery when “all of a sudden all this blood just spurted out on the doctor next to me.”

“Everyone’s faces just dropped, and I heard my blood pressure drop,” he recalled. 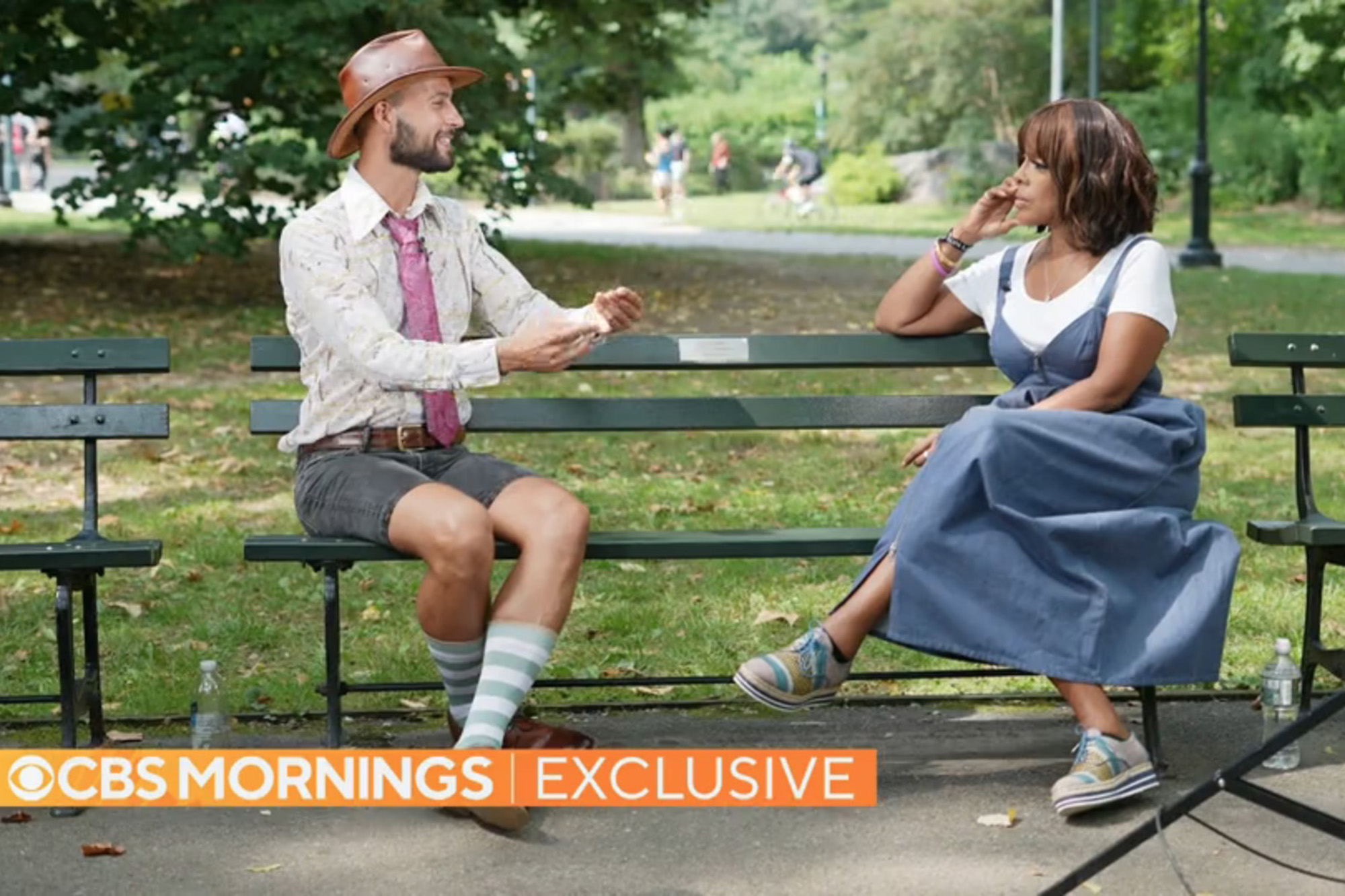 “The people in the ER … told me that they didn’t think I was going to survive that night,” he said.

While back in California at the scene of the crime, Fischer ran into Carlos Pantoja, the stranger he called his “angel” for running out and trying to help him after he was shot.