Leah Remini gets accepted into NYU, shares her admissions letter

Leah Remini is shading Laura Prepon for not using her voice to condemn Scientology.

The “King of Queens” star called out the actress during Daily Beast Live on Tuesday, saying she doesn’t “respect” the way Prepon has acted since leaving the controversial church.

She added, “Some people, like Laura, feel that they don’t have a responsibility to speak out. Do I respect it? I mean, not really.”

Prepon announced in August that she left Scientology five years ago.

“I’m no longer practicing Scientology,” the “That 70s Show” star, 41, told People at the time, choosing not to divulge specific details about her departure.

Remini, 51, told Daily Beast Live that she has “reached out” to Prepon since then, but reiterated, “Not everybody who has a voice uses it.”

The “Leah Remini: Scientology and the Aftermath” host further explained her need to speak out against the church, saying she had once been a “vocal Scientologist” who got people interested into the religion as a celebrity. The church boasts having A-list talent such as Tom Cruise and John Travolta as prominent members. 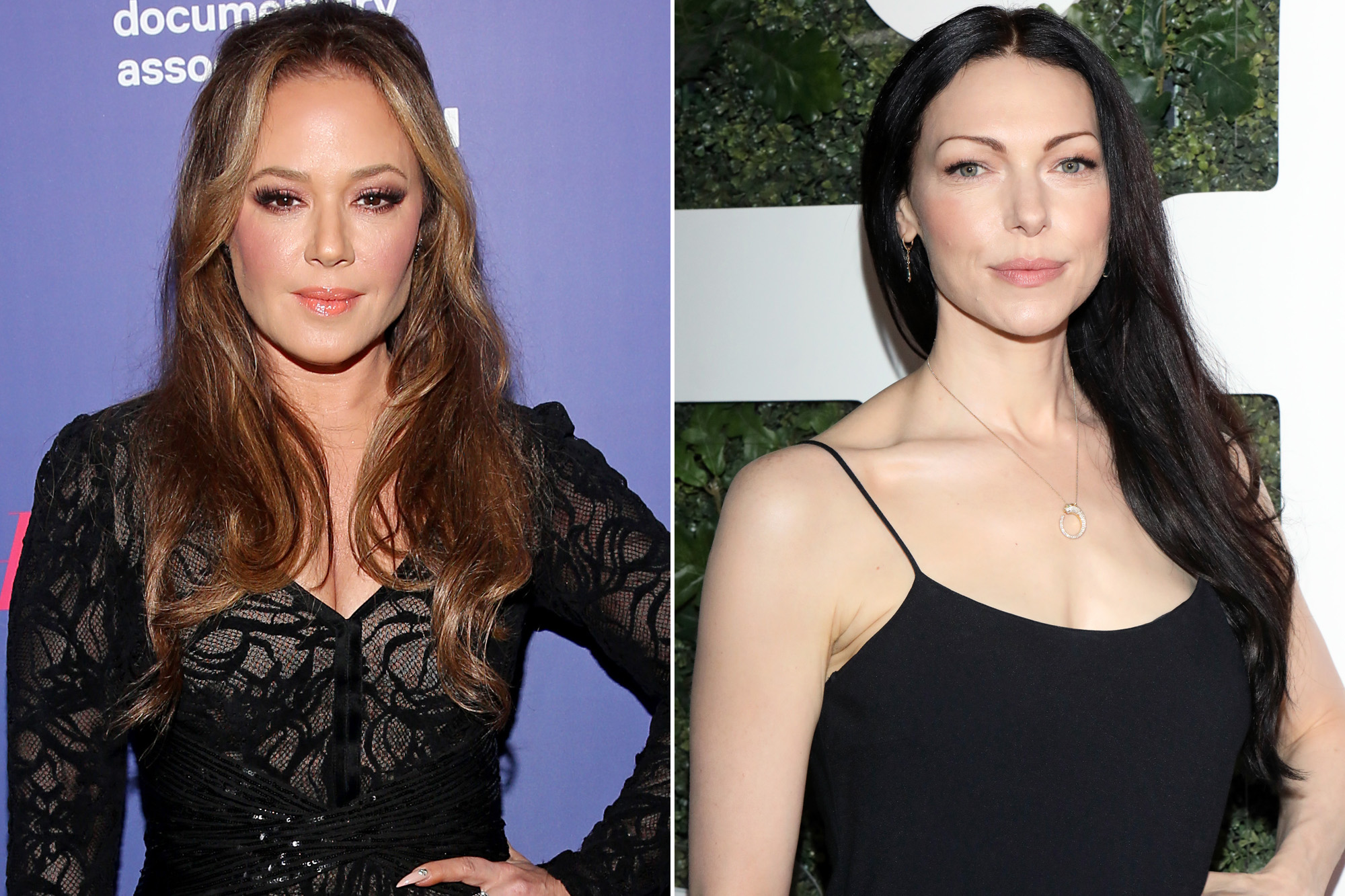 “I promoted it most of my life,” she admitted. “For those of us who were in the public eye and who were speaking on behalf of Scientology, getting people into Scientology, I feel that we have a responsibility to do the work when we find out that none of those things we were doing was not only [not] helpful, but damaging and very harmful to people’s lives.”

Remini said she expected the church to retaliate because – as she claims – they “justify this behavior by a series of directives and policies called ‘Fair Game.’”

“And listen, I chose to do the work,” she concluded. “I knew it was going to come with that, which was Scientology coming at us and trying to destroy our lives.” 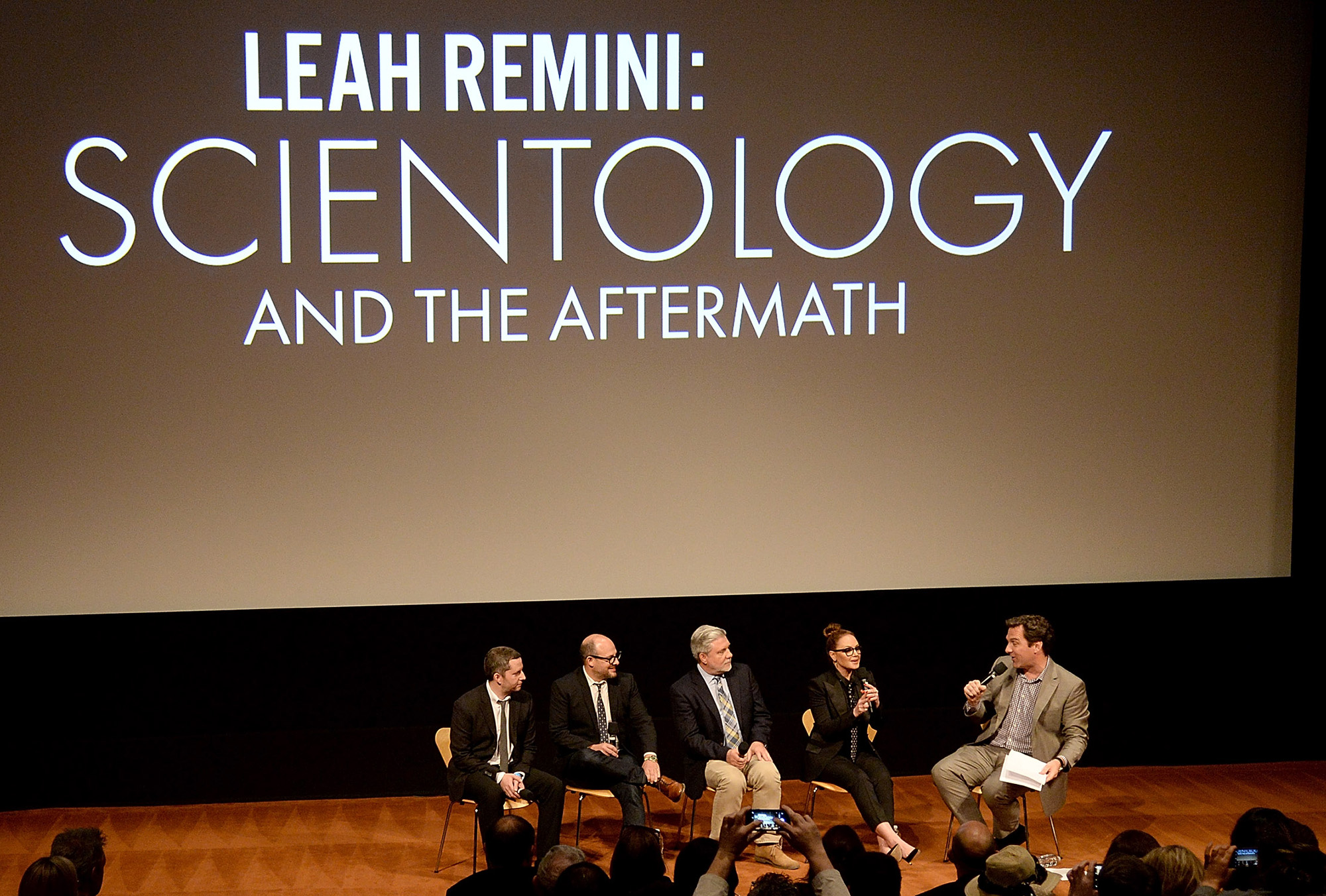 A source told us at the time that the comedic actress was leaving because of alleged policies that didn’t allow parishioners to question leader David Miscavige’s management, the reported abuse of members of its Sea Org religious order and more.

“She is stepping back from a regime she thinks is corrupt,” the insider said. “She thinks no religion should tear apart a family or abuse someone under the umbrella of ‘religion.’”